Mauritius is an Island located on the eastern coast of the Indian Ocean in Africa. The island has a total population of over 1.2 million people as of 2019. The capital city of this island is Port Louis, the city that hosts most of the casinos in the country, not to mention, the country’s largest casino.

Gambling is legal in this country, and the forms of gambling allowed include casinos, lotteries, sports betting and horse race betting. Every gambling facility operates within the stipulated laws and regulations and has to be licensed. The legal age for gambling in Mauritius is 18 years and above as it is with most African nations. 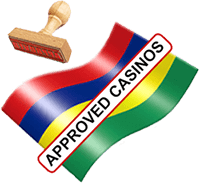 Being an island and strategically located along the coast of Africa made Mauritius a target for many colonialists. Between 1638 and 1710, the island remained under the rule of the Dutch. The French took over from 1710 to 1810, when the British took over the island until 1968 when the island gained its independence.

Unlike most African countries that lack regulations for online gambling, Mauritius has legalized online gambling which is regulated under the bill passed in 2007-the Gambling Regulatory Authority Bill- that legalizes all gambling activities operating with proper licenses.

History of Land-Based Casinos in Mauritius

Soon after gaining independence, in 1973, the government established the Gambling Act that legalized casinos in Mauritius. The Gambling Regulatory Bill of 2007 regulates all casino facilities and provides licenses for all gaming facilities. The government uses these taxes and levies for economic purposes. The Bill for Gambling also provides all casinos with the games that are legal and allowed in the country which every casino should adhere to avoid penalties such as revocation of licenses. The legal games include Blackjack, Oasis Stud, Roulette, and Punto Banco. Usually, both slot machines and table games are available for gambling in most casinos. 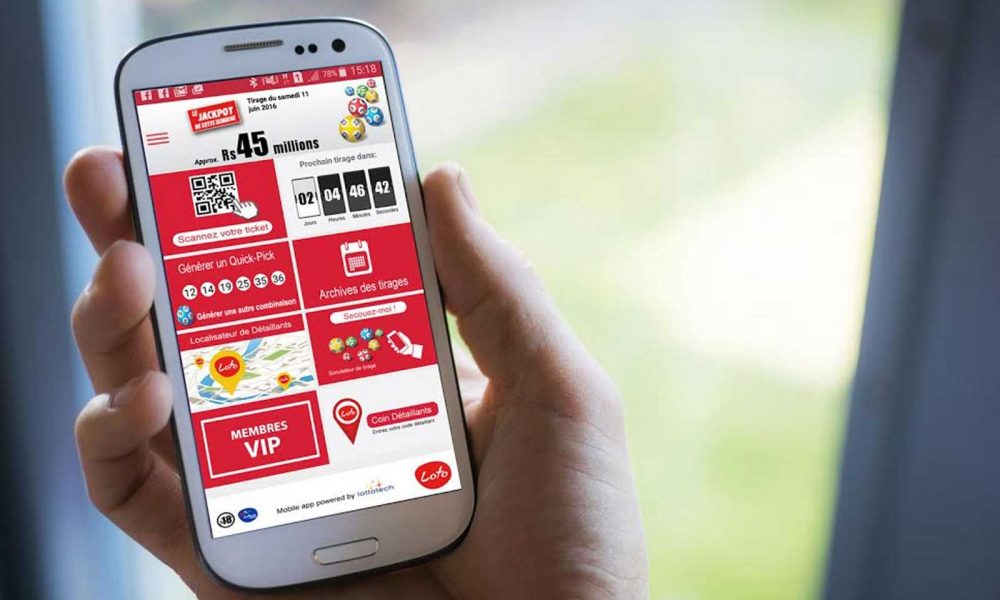 Mauloto is the National Lottery operator in Mauritius that operates under the guidelines laid down by the Gambling Bill of 2007. This national operator does not operate as a monopoly, but instead, the laws allow for other types of lotteries such as private and society lotteries. The very first draw was conducted in Turf Club on 13th April 1940 and a second one followed the same year soon in June at the Hotel de Ville de Rose Hill in Port Louis. The national lottery is played by selecting a combination of 6 numbers between 1 and 60 (6/40 game). In 2009, the Lottotech was awarded a license to conduct the National lottery by the Gambling Regulatory Authority of Mauritius. Initially, the gamblers used to buy scratch cards with a combination set with 6 numbers which would determine the winner of the jackpot once the draw was conducted. This system was however replaced by the use of electronic tickets which players can buy online and have a chance to select the numbers before buying the ticket. 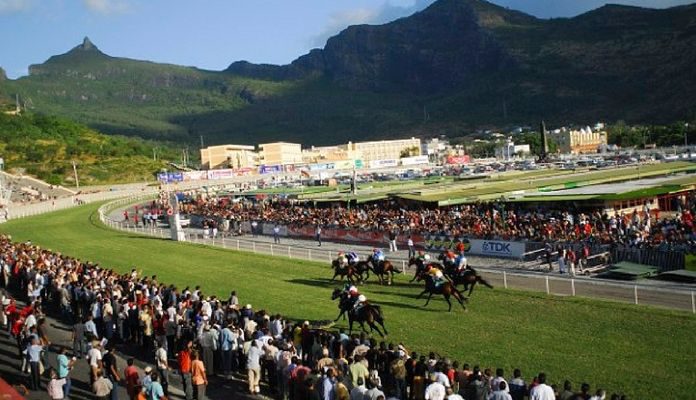 Horse races and football are the most gambled sports in Mauritius. The capital hosts one of the oldest horse race tracks, the Champ de Mar. Usually, betting is available online or in a sportsbook in the hotel. The country has made legal most of the sports betting activities since 1973. In September 2004, a gaming act was passed to regulate and provide guidelines for sports gambling activities. Horse race betting takes the lead in Sports betting as one of the oldest sports dating back to 1812 with the very first race held at Champ de Mars. Automatic Systems Ltd introduced the Tote system of betting in 1991 which was succeeded by the Totelepep in 2006. For this particular sport, phone betting was available as introduced for the Tote in 1994 and later in 2002, bookmakers took over phone betting.