Morocco is an African country situated in the northern part of the continent. As of 2018, this nation had registered a total population of 32.7 million people. Morocco borders both the Atlantic Ocean and the Mediterranean Sea.

Gambling in this country is very diverse, with various forms of gambling available for Moroccan citizens. These include sports betting, casinos, lotteries, and online gaming, all of which are legal in the country. Exceptionally, Morocco is a Muslim dominated country that allows gambling which is otherwise prohibited in other Muslim cultures since it contradicts the teachings of the Holy Quran. The cultural orientation of this nation is a cocktail of different cultures such as the French culture, Islamic, Roman, and Arabic. These cultures, without any doubt, have influenced the entire gaming landscapes from the designs of casinos, preferences, and the growth of the entire gaming industry. The culture in itself is a tourist attraction which has played a great role in the establishment and growth of the gambling industry. This is because tourists account for the larger percentage of gamers.

History of Casino Gambling in Morocco 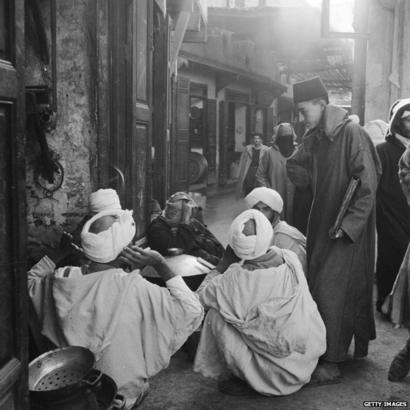 Morocco became an independent republic in 1956 after being a protectorate of France. Casino gambling dates back in 1952 before the nation gained independence, with the very first casino being established in Marrakech within hotel Es Saadi. Casino de Marrakech since launching has been an international casino with world-class facilities. Other casinos have been established all over the country after the country gained independence. They have operated legally since the decree in 2002 by the Prime Minister. Other Casinos include the Movenpick Casino in Tanger, Casino la Mamounia, Mazagan casino in Casablanca, just to mention a few.

Sports betting is one of the most famous forms of gambling in morocco with the dominant sport being football. Other sports include Tennis, Greyhounds, Cricket, and Horseracing. Owing to the history of the Moroccan football in the winning of the world cup in 1976, the love of football and interests in both local and international football matches has greatly contributed to the growth of football betting. Sports betting has always taken place from racecourses and casinos. Recently, over 470 online sports gambling sites have accepted punters from Morocco. This is due to the rising growth of this industry.

History of Lotteries in Morocco

The very first lottery in Morocco was launched in 1962, the Marocaine Jeux ET sports in Casablanca. This was followed by the Nationale Loterie in Casablanca ten years later in 1972. The government ran these lotteries. Moroccans have been gambling in online lotteries from offshore bookmakers since online gambling in the nation lacks proper regulations. However, two sports lottery services that are entirely government-controlled were launched online in 2009, which is a great milestone in the gambling industry. The live broadcasting of lotteries was, however, banned in 2012 as suggested by the conservative minister of telecommunications in Morocco.

The Evolution of Gambling Laws in Morocco

The decree on 29th July 2002 by the Moroccan Prime minister legalizing gambling activities in the nation was just but the genesis of many regulations laid down to direct and regulate gambling. This decree was followed by the licensing of casinos which has been a legal requirement for opening casinos ever since. There have been debates over the live broadcasting of gambling sparked by Mustafa al-Khalfim, the Moroccan Minister of Telecommunications, in 2012, advocating for its ban. In 2009, two lottery sites were launched and have been operating under the supervision of the government. Morocco, however, lacks Gambling laws as of now making it illegal for local online sites. Moroccans are, however, welcome to place their wagers on offshore gambling sites. 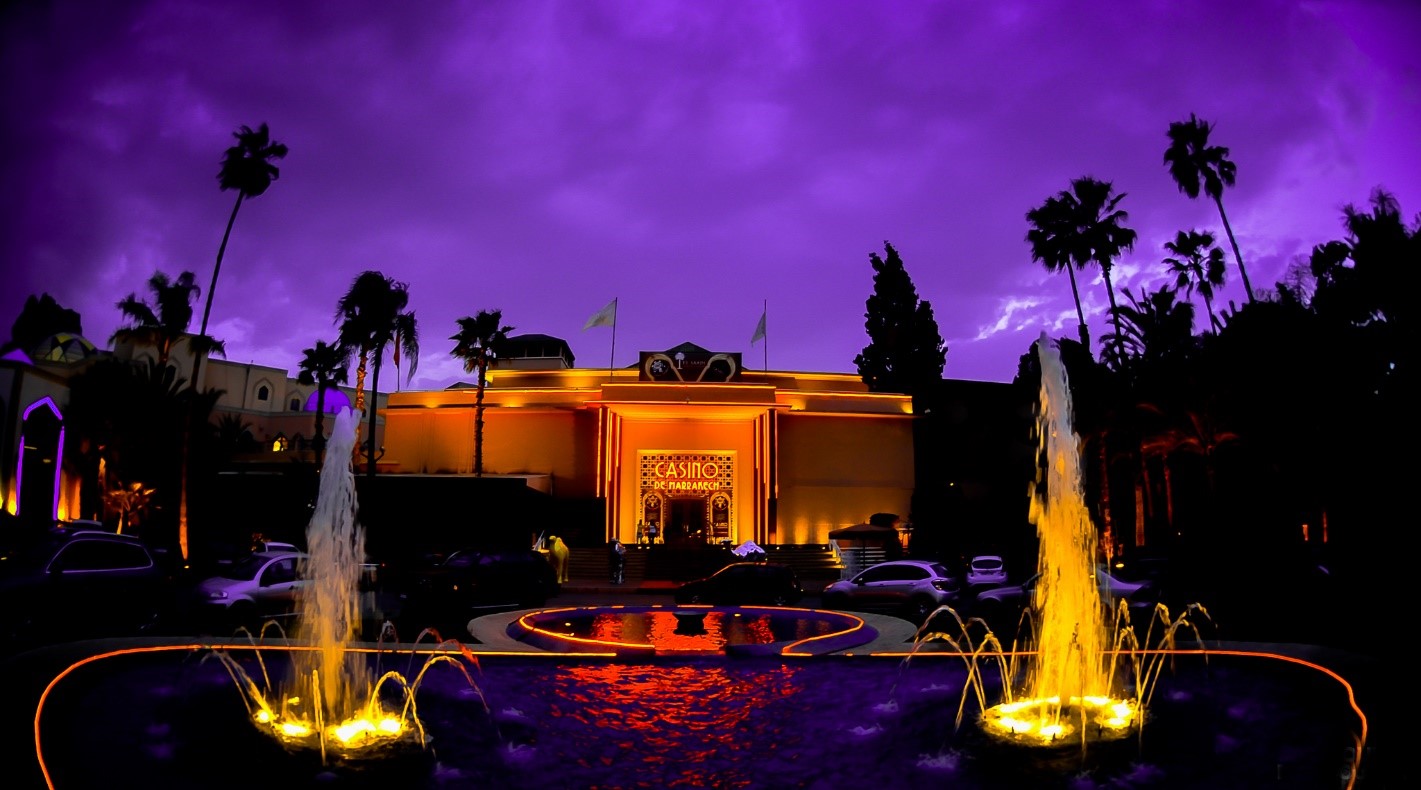 If Morocco is a champion, the prizes will be millions