The history of Namibia has passed through several distinct stages from being colonized in the late 19th century to Namibia’s independence in 1990. In the year 1487, a Portuguese named Bartholomew Diaz was the one that leads the team that first reached what is now Namibia.

The European showed little interest in Namibia until the 19th century in 1884 became a German colony under Otto von Bismarck. In 1915, during the First World War, the South African captured Namibia until it gained its independence in 1990. However, according to report of the country history that during the Herero traditional holy fire custom that some form of tussle contest within the people were in existence to celebrate they traditions it was during this time some form of gambling was recorded. But still, the first significant legal piece of gambling was authorized by the then-president Sam Nujoma in 1994 as the Casino and Gambling House Act also known as Act 32 of 1994 while in 1996 the country introduces Act 28 of 1996 which now serve as the primary regulatory acts of the country’s gambling industry.

However, the Act came into operation on the 1st of January 1997. This Act changed the face of gambling in Namibia. 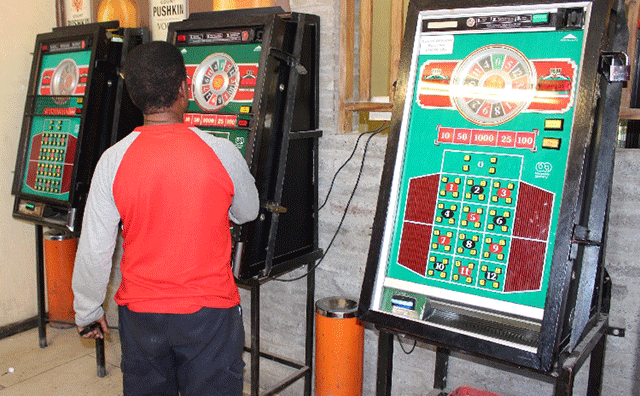 In contrast, which allows for many gaming brands to established itself in Namibia, whereas today the country’s boost over 260 casino licence holders, (six casinos 254 gambling house) hence this same Act as significant shortcomings. Due to this, illegal gambling gained a lot of momentum in Namibia, a report from the local news agency state that a total of unlicensed and illicit gambling estimated to comprise 2,600 gambling houses with approximately with 20,000 gambling machines countrywide.

Therefore by the end of 2018, the Namibia government starts the process of reforming entire law by the Ministry of Environment and Tourism, of the Gambling and Entertainment Control Bill, has already drafted and discussed in Namibia’s parliament. And according to Damaseb Commission to the body charged with responsibility, state that for now, we are still hoping for the new draft law to be made public. The entity is responsible for the regulation of gambling an office within, the Ministry of Environment Tourism. 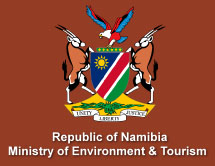 Perhaps, currently, due to the proposal of a new bill, the Ministry is planning the establishment of the Gambling Board that will regulate gaming sector of the country as well as the legislation of online gambling. As there are currently no specific online gambling laws in Namibia, considered that online gambling in Namibia is not regulated. A lot of remote sites took advantage of Namibia lax law by targeting players from Namibia as they are no law against online gambling.

However, besides this, Namibia is known to be the home too, so many casino outlets. In 2018 casino gambling generates in the tune of USD 22 million to the country’s GDP beside that it’s also known that gambling has been in existence in the country through the traditions and customs practice before it fully gained its independence.