Modise, nicknamed ‘The General’ due to his incredible ability to direct and control play on the field, has been involved in the South African and international football scene for over 20 years and is considered one of the country’s greatest players. 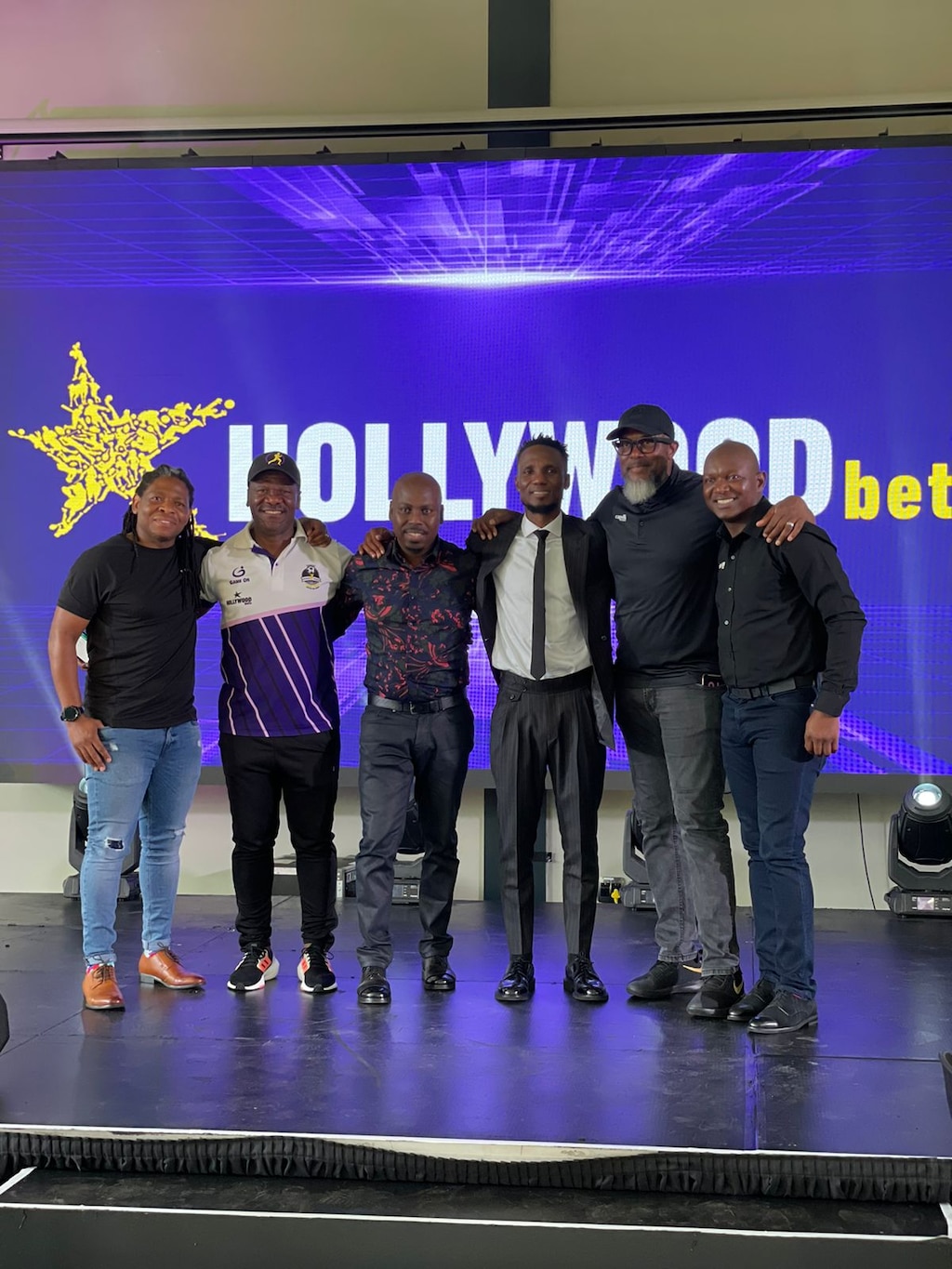 With Hollywoodbets’ increasing influence in the lifestyle and entertainment industry, the former Bafana Bafana ace is a trendsetter and social media maverick, who shares the same vision of the future as the Purple Brand.

“I am very excited about this partnership because I share the same passion for giving back to the community, as Hollywoodbets does. Managing talent has always been something that has interested me as seeing sportsmen and sportswomen going to greater heights gives me the greatest joy. “

“Hollywoodbets is proud to welcome Teko to our Purple family. He shares a common passion for soccer and developing the community, which will help us bring Mzansi closer to the game that they love. We are excited to work with Teko on unearthing the next generation of South Africa’s stars.”