Other companies followed SportPesa’s lead. Hempstone Ngare, a former radio reporter hired in 2017 to manage social media for one of the company’s competitors, recalls a period of especially aggressive marketing: billboards placed across the country, “good-looking ladies” offering T-shirts in exchange for sign-ups, unsolicited text messages, and Ngare’s own posts on Facebook, Instagram, and Twitter, designed to lure followers who could later be converted into customers.

One 2016 poll at Kenyatta University found that 78% of male and 57% of female students had tried betting, with nearly half gambling at least once per week (and 80% reporting net losses). Subsequent surveys by GeoPoll consistently found that more than three-quarters of youth in Kenya and more than half across Uganda, Tanzania, Ghana, Nigeria, and South Africa had indulged, most of them on their phones with the aid of mobile money.

“By 2018, Kenyans were spending $1.3 billion a year to place bets on the SportPesa platform.”

As sports betting became entrenched, addiction followed. A 2020 study of Kenyan student bettors by Ogachi diagnosed nearly seven out of 10 with gambling disorders. Nelson Bwire, who led the Kenyatta University poll while an undergraduate, was so alarmed he founded a nonprofit, the Gaming Awareness Society of Kenya, that seeks to reduce gambling harm. Bwire has counseled students who’ve been forced to leave school after betting away their tuition, and workers who’ve been jailed for squandering their employers’ money. 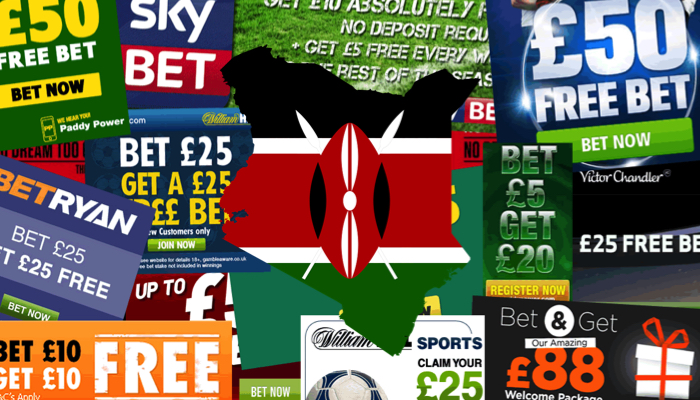 A habit that’s not easy to kick

Some argue that Kenya should ban sports betting entirely. There is certainly precedent: the practice is highly restricted in many parts of the world, including most of Asia and the Middle East. Yet those who know the Kenyan sector well say that dramatic reforms aren’t likely. For one thing, taxes derived from betting have become an important source of revenue for Kenya’s cash-strapped government. Many of the country’s leading betting houses also have close financial links to politicians or their associates; some believe that could be part of the reason a 2019 bill calling for a new regulator with stronger teeth did not gain traction in the Kenyan parliament. And betting firms themselves have become important sources of employment: Ngare, who’s worked for several of them, says he’d prefer to return to journalism, but he also has rent to pay and parents back home to support.

Still, there are signs that Kenyan authorities have had some success in reining in the industry’s excesses. New taxes on stakes and winnings appear to have incentivized some bettors to cut back. A law passed last December gives the Central Bank new powers to regulate digital lenders. And thanks to restrictions put in place by the country’s Betting Control and Licensing Board (BCLB), gambling firms can no longer advertise on radio and TV during daytime hours. But the industry is still pushing forward. In July 2019, the board refused to renew the licenses of 27 betting firms, including SportPesa, in a row over the payment of back taxes. Some returned, and new firms saw an opening. Today, the BCLB lists 99 licensed bookmakers, more than before the crackdown.

In an interview at its Nairobi headquarters, BCLB director Peter Mbugi told me the number of Kenyans betting and the total volumes staked are lower today than in 2019, though he declined to share any figures. Mbugi attributes the drop to tighter regulations and a growing awareness that sports betting is “not as rosy” as many had thought. But others say a reduction in numbers could be a temporary blip caused by the 2019 shake-up and the pandemic, which put a squeeze on household finances and disrupted global soccer leagues for months. 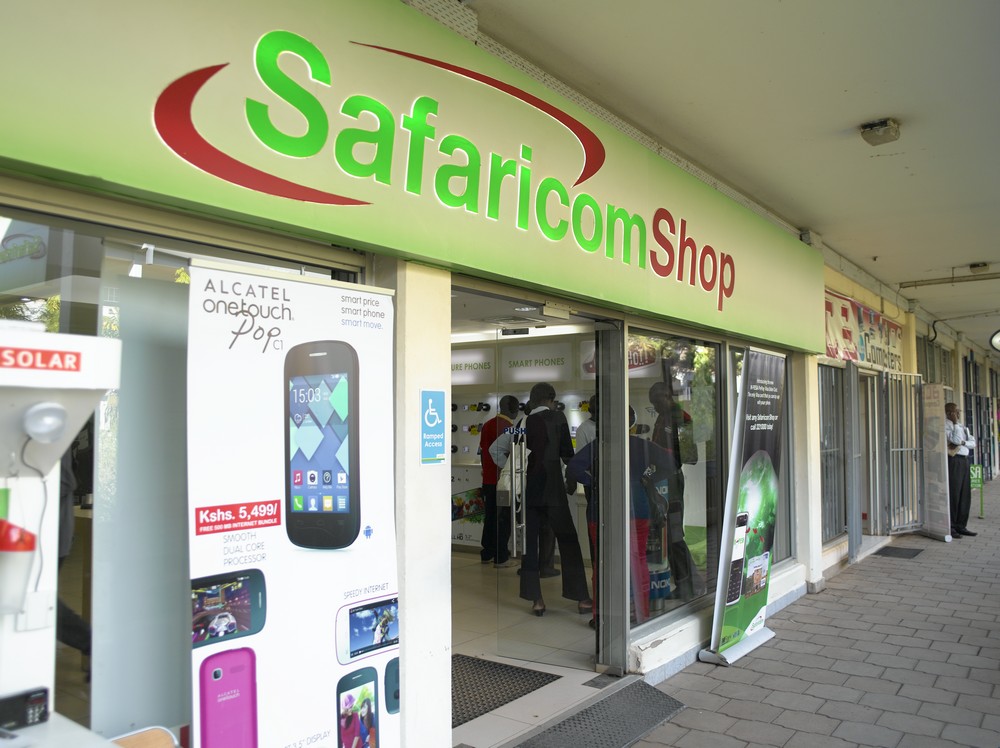 Data from Safaricom, which controls more than 99% of Kenya’s mobile money market, shows that M-Pesa users’ transactions with betting sites were worth $737 million in the six months ending in September 2021, up from $436 million in the same period of 2020. Meanwhile, there are new African markets to explore. Karen Njerenga, who leads marketing in Kenya for Betway, a global firm with operations in seven African countries, says the company has its sights on several others. Chalkline Sports, which helps betting companies acquire and retain customers, has described the continent’s “untapped potential” in online gaming as “incredible.”

Some hope the same sorts of technologies that enabled this industry to thrive could also mitigate the damage it can cause. Last year, for example, Bwire and fellow activist Weldon Koros partnered with the British company Gamban to introduce an app that allows addicts to block access to all gambling sites on their devices. Uptake of the software, which cannot be uninstalled, has been modest so far, but Bwire says it has helped some people “reduce temptations.” Bwire and Koros have also had some success in lobbying universities to block betting sites on their networks: if students have to pay for data, the thinking goes, they might spend less time on their devices. And the men laud Safaricom’s 2021 launch of a “smart mobile payment system” for student loans, which prevents tuition fees from being diverted for betting. But Bwire would like to see the company do more, including placing tighter restrictions on text-based advertising and the overdraft facilities that many bettors use to place bets on credit, in addition to loans from outside apps. (A spokesperson for Safaricom, which earned $37 million from betting-related fees in the 2021 financial year, did not respond to multiple requests for comment.)

New digital products could sway some bettors toward alternative hustles. Kevin Kegera, a third-year student at Kenyatta University, says he tried sports betting after high school but gave up after realizing the odds were rigged against him. These days, he’s moved on to trading foreign currency: FXPesa, an app that lets him use mobile money to do so, launched in 2019, and others have followed. Many of his friends also use apps to trade in foreign currencies, cryptocurrency, or foreign stocks—options that weren’t unavailable even a few years ago. Kegera, who aspires to be “Kenya’s Warren Buffett,” suspects greater awareness of these products will continue to lure some educated Kenyans from betting, though probably not the masses.

“It’s very hard to convince someone who hasn’t been to college about markets,” – he says.

Kirwa, for his part, is unlikely to kick his habit. One evening in Eldoret, I joined him in his red Toyota Vitz, a hatchback he had outfitted with tinted windows and electric-blue interior lighting. The Afrobeats blaring from the stereo would have been less tinny if he still had his old sound system, he lamented, but he’d sold it to repay a loan used to place a bet. Despite Kirwa’s poor record in the years since his big win, he says he has no plans to quit. Betting has become so core to his identity, he says, it’s hard for him to fathom life without it. Plus, it’s so convenient. His smartphone and M-Pesa wallet will always be right there in his pocket—and there’s always a chance luck will be on his side again.

Jonathan W. Rosen  – is a writer and journalist reporting from Africa.