The way in which many people watch sport has changed during 2020. More are having to stay at home, through necessity rather than choice, and that means that we are viewing from our armchairs rather than from the stadium.

For those far away, no change has been made but it has been a huge blow to the local fanbase of each club, and the economy that relies upon their travel to games throughout the season.

A look at the latest sports news will show that it is not only football that is affected, but many sports around the globe are also feeling the pinch right now. Watching from home is showing a positive benefit for one industry right now, and that is the betting industry. With more tuning in from home, that also means plenty are betting from home on games. 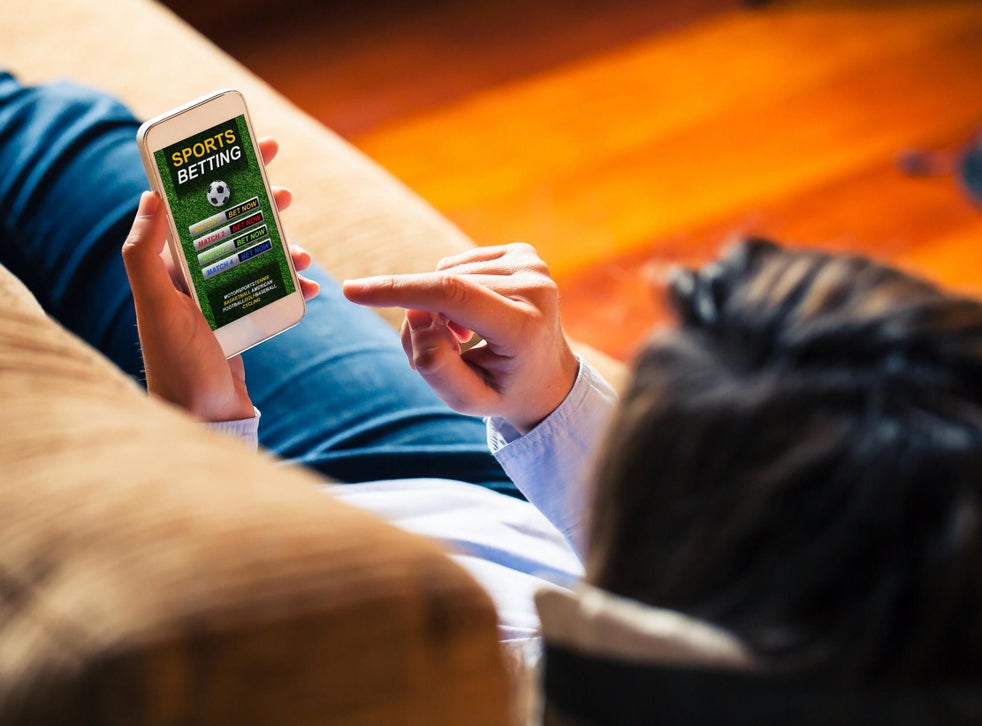 Without a doubt, there is a link between football games being live on TV and the number of bets placed on them. We went through a period recently where every Premier League game was live on TV, that saw an upturn in the number of bets placed. Bookmakers want as many games as possible to be available for people to watch as they know it helps their business grow. With people sitting at home, the Premier League has little choice but to offer games, they cannot be seen to leave out local fans by not offering a way to watch a game that is being played behind closed doors. Even games elsewhere around the world where crowds are allowed in a limited way are being offered on TV more than normal, and this has to be the way forward for the time being.

As we have already mentioned, when a game is available to watch live, bookmakers see an increased number of bets. A few years ago, they began live streaming games from leagues around the world for this very reason. From the companies listed on the The Bookies offers home page, you will see that many offer a live streaming service. This means that anyone in the world can access live football if they want to, with the leagues being determined by the region they are in. These services have been in place for a few years, but have seen a rise in the number of people using them recently due to the Covid-19 pandemic keeping football fans at home. The longer that fans stay at home, the more use this kind of service will be, especially for those who are looking to try out something a little different that they don’t normally see on TV in their country.

The Future of Football 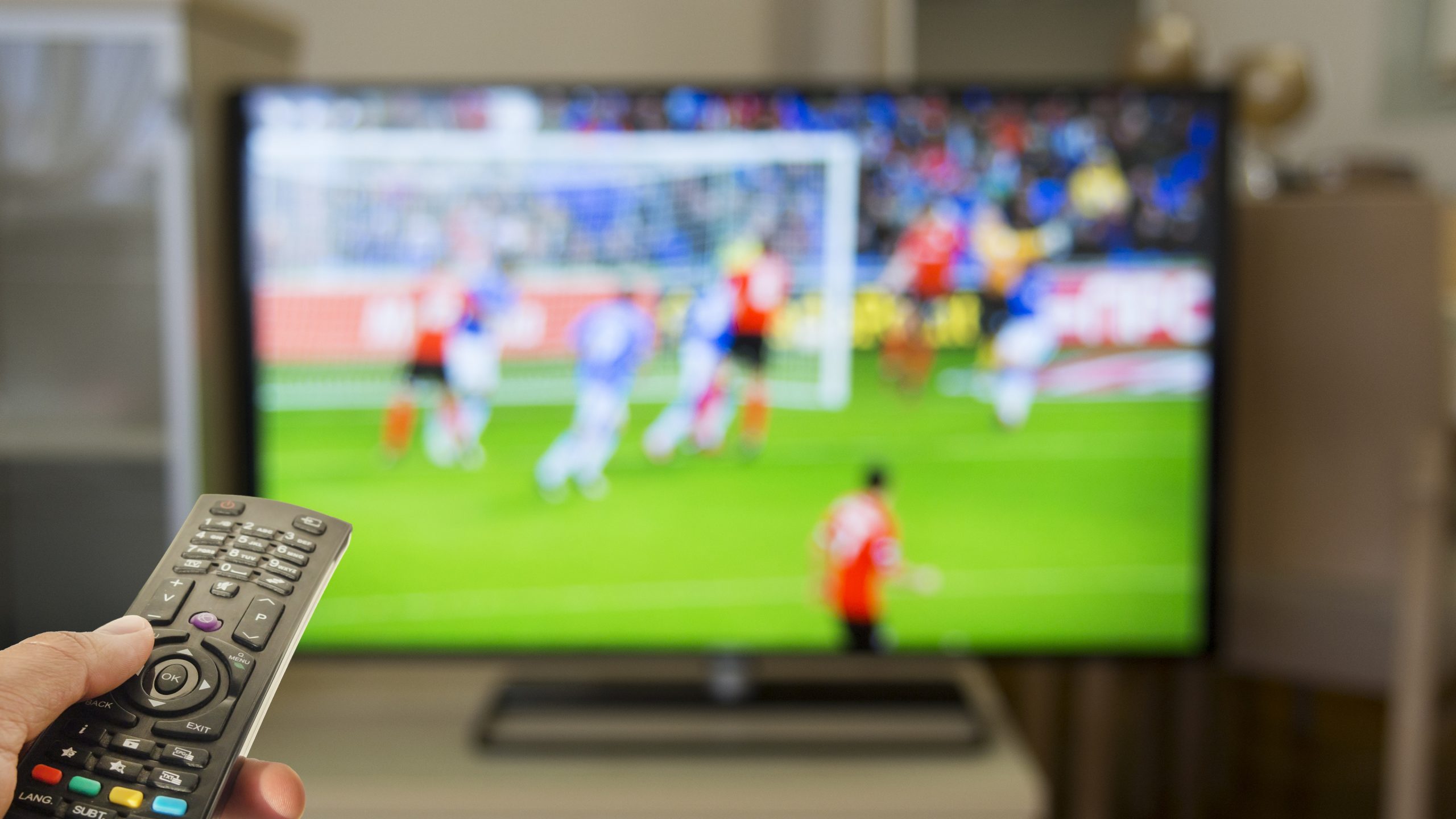 Football finances have come under real scrutiny this year. The big leagues have been moving forward as normal, while smaller leagues have struggled and had to scrape by as good as they can. In terms of the big leagues, what we are seeing from them is that they don’t need fans to survive. TV deals and sponsorship agreements, many of which are with bookmakers, are enough to get them by and be competitive. You only have to look at the spending that took place in the 2020 summer transfer window to see that the football top tier is thriving, regardless of the current pandemic. Fans will return in the near future, and eventually the stadiums will fill once more, but football at the very top has put itself in a position where it doesn’t actually need us anymore.