Sports betting is quite one of the popular forms of gambling worldwide, especially in Africa; this is no different in Liberia either. Sports’ betting is popular mostly amongst the young adults of Liberia.

Many other forms of gambling in the country are regulated and supervised by the National Lottery Authority, both land-based and online bookmakers have to acquire proper license to operate from the authority mentioned above. However, in Monrovia, in nearly every corner, you’ll find locals in shops and outlets, especially young people, can be observed indulging in the form of gamble. Customarily called “sports betting” is the everyday norm for the unemployed youths, and employed ones investing a few dollars in purchasing gaming tickets is one sure and quick way of making money for many. 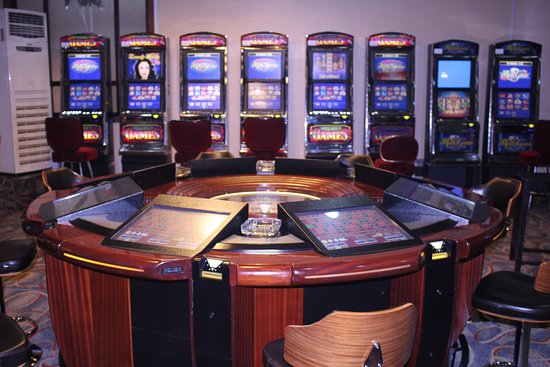 They do so by placing bets on significant football league teams in Europe and other sporting events. Such as basketball, rugby, and American football are also popular among young adults, perhaps gambling has been considered an illegal activity in Liberia since time immemorial. However, this was probably so because the country’s progressive national leadership had recognized that gambling is addictive and can pose severe problems to an individual’s well-being, including mental health not until it became legal in 1993. However, as reported by local journals in Monrovia Dakar, several international sports betting companies such as Winners Inc have set up shops in strategic densely areas. Where young people gather betting on things like televised soccer matches, virtual games, among others, some section of the people says it is a good source of income and occupation. Still, others are not sure; some say the expansion of legal sports betting is fuelling more illegal Street gambling and also sapping young people’s motivation.

Perhaps some section of independent groups in the country has been awakening in the operations of betting and gaming companies in Liberia. That it is helping to reduce unemployment among the country’s youth population, it also commended some of the betting companies for their enormous contribution towards the dwindling Liberian economy while providing short and long-term jobs for hundreds of Liberian’s in the country. In contrast, it has improved the lives of many young Liberians. The industry has helped reduce the tremendous poverty rate in the country, according to the press statement released by the African Journalist Network. 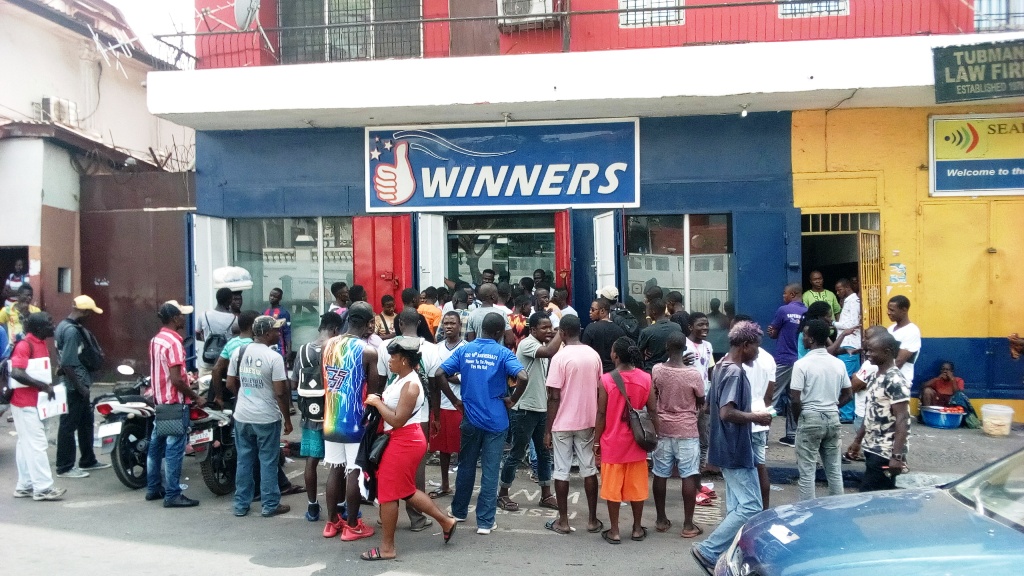 Although some section of the group says, the unemployed country youth are the most vulnerable to fall, victim, in which the young people account for 65 percent of Liberia’s population of over 4.8 million. According to the United Nations, youth unemployment is estimated as high as 85 percent, which tags this as years of prolonged, intense civil war that the country encounter over the years, in regards to many of the youths survive on daily income.

However, the popularity of sports betting is extreme in Liberia, though the country is still faced with the challenges to strike a balance on how to solve the high rate of unemployed youth and gambling addiction. Some sections of the group in the country criticize that most adults stop considering education there instead consider taking sports betting as their job. On the other hand, the government is kin to utilize the gambling industry to solve the encounter faced with unemployment. Of which hundreds of youths have gained employment through the gambling sector.