Funs would be colored with different club jerseys. Supporters showing off how much they love their clubs and putting their iconic names or those of the club players they idolize.

Most pronounced clubs of Europe being Arsenal, Manchester United, Chelsea, Liverpool, Tottenham, Man city in that order. YES, I hear you, who say that I need to add Barcelona, Real Madrid. OK…. I also add Juventus because of Cristiano Ronaldo, who is best football player world.

The betting business in Uganda owes it emergence from this football craze that was created by Arsenal and it rivalism with Manchester United. 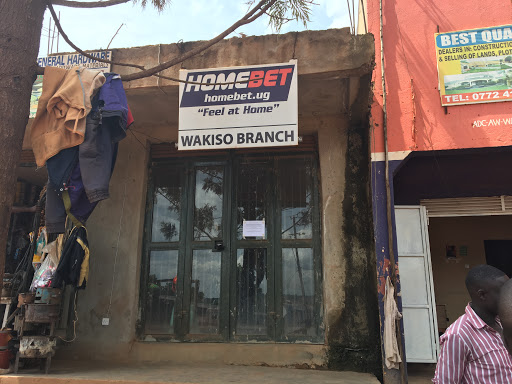 The first betting company GREAT BET started in 2007 with only two shops in Kampala. It expands to 8 shops in the out skirts of Kampala but due to poor management and cash excitement, it ran bankrupt and closed. Later Sports Betting Africa, Gaming International, kings Bet, Gemax Bet, Gals Bet emerged. As football was popularized by Cable television and local radios, the numbers of potential bettors increased. Technology and introduction of virtual games and street market vending of slot machines have created an elite gambling environment in the country and yet there is still room for improvement and investment

You may have your own opinion but it has always surprised me too, that after Arsenal going 16 years without winning a Premier league title, is still undoubtedly the most supported Football club throughout Africa.
Arsenal invincible team of 2003-2004 season, managed by Arsene’ Wenger, drove fear in rival funs and creating excitement and adoration to Arsenal funs across the whole world. With players from African like Nwakwo Kanu, Kolo Toure, Lauren, Quincy Owusu Abeyie, the whole continent was mesmerized, and Arsenal team became the household name for the young people. This is why Arsenal is still the most know football team in Africa because of its African roots.

Well With this dry spell, with limited sports happening all over the world, a bettor will take anything. The pencils now would be cracking, and fixtures and predictions would be the order of the day. Early kick off, on a Sunday…, probably would have been one of those cracker matches, Liverpool VS Manchester city, excitement going to the roof that Manchester City would get all the three point and reduce on the 25 points Liverpool is leading with.

With Liverpool taking the first leg at home, with a 3-1 result stretching by then the lead to 8 points clear, at the top of the table, surely a revenge mood would be with Manchester city at Etihad stadium.
Crazy Odd statistics would be set Man City VS Liverpool (2.40 3.00 3.25), which would have lead bettors pull out there wallets with anticipation of making fortune from this.

But this may never happen, since the premier league has been extended indefinitely with little hope that we shall see the conclusion of the league.

However, Germany league has been scheduled to reopen on 9 May 2020. I pray that this happens, since it will light up the mood in the sitting room.

South Korea football K-league to restart also on the 8 of May 2020. But all the matches are going to be held behind closed doors. Let me hope the broadcaster will come up with some background sound effects, of supporting funs, for the atmosphere in the stadium not to be like a training session. This should be good news for our bettors.

News and movies had become dominant of my weekends. The biggest benefactor being my wife. I don’t know about you, but after news, I have found myself having to choose between watching repeats of series or choose to go to the bedroom to do some reading. Government has banned us from jogging, which would have killed some time.

A point in question, all over European football clubs, has been that players should allow to take paycuts to allow football clubs balance the cheque books. 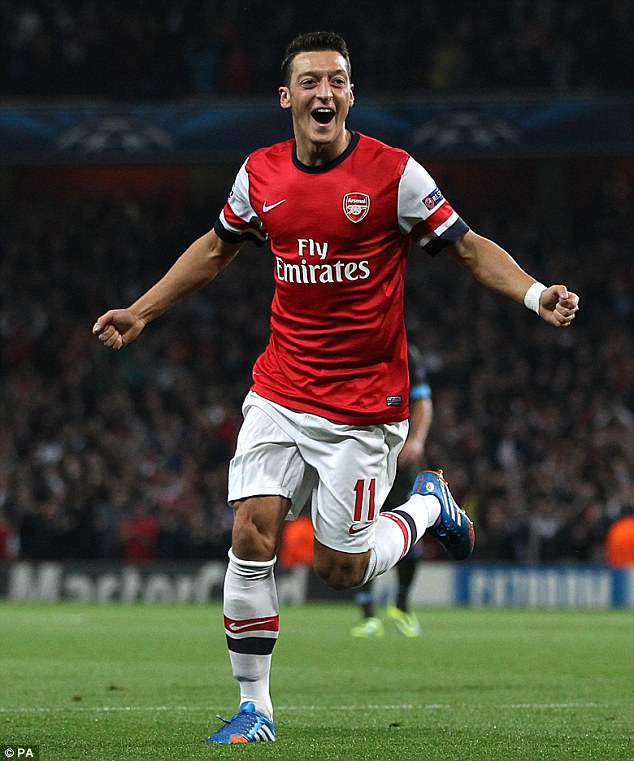 Mesut Ozil Arsenal football player refusing to take a payput of his salary by 12.5%, should not be causing a lot of noise and resentment, from club administration and funs. That is his salary please. That doesn’t mean that he is a selfish, egocentric, inconsiderate person. Before funs and Arsenal football club administration come out with swords, I wish to remind you that, Ozil should be having his own reasons that are valid, due to the status of his humanitarian responsibility or having a big family to look after.
I read from somewhere that Mesut Ozil is of third generation German – Turkish decent. From what I have read, the Turkish community is well known for having a strong bond with family, where ones’ success has to be shared by all his extended relatives. At the beginning of the English premier league, when Ozil and seed Kolosinac where attacked by barglers in one of the community areas in London, it was evident that the whole community of Turkish descent came to their aid and fought of the barglers. So, with Ozil wealth comes community responsibility. Which means you Arsenal funs who believe that he should have a paycut, might mean that some of his relatives in Germany or Turkey may have to go hungry.

My Opinion is let European clubs pay full salary to football players and let their humility and humanitarian responsibilities be judged by societies they come from. Let’s decentralized humanitarianism to the whole world not to only European elite football countries, and let the global communities hold accountable these rich football players, of their generosity during this demanding period.

Like Roy Kean former captain of Manchester united said, “this idea that players should take pay cuts, I think that is nonsense”, he roared.

“it’s up to the individual. I know there is pressure on players, but it is nobody’s business what you do with your wages. You take your wages and if you want to be generous, go ahead and do it. I don’t think players should feel pressured by clubs particularly the biggest clubs to take pay cuts”. 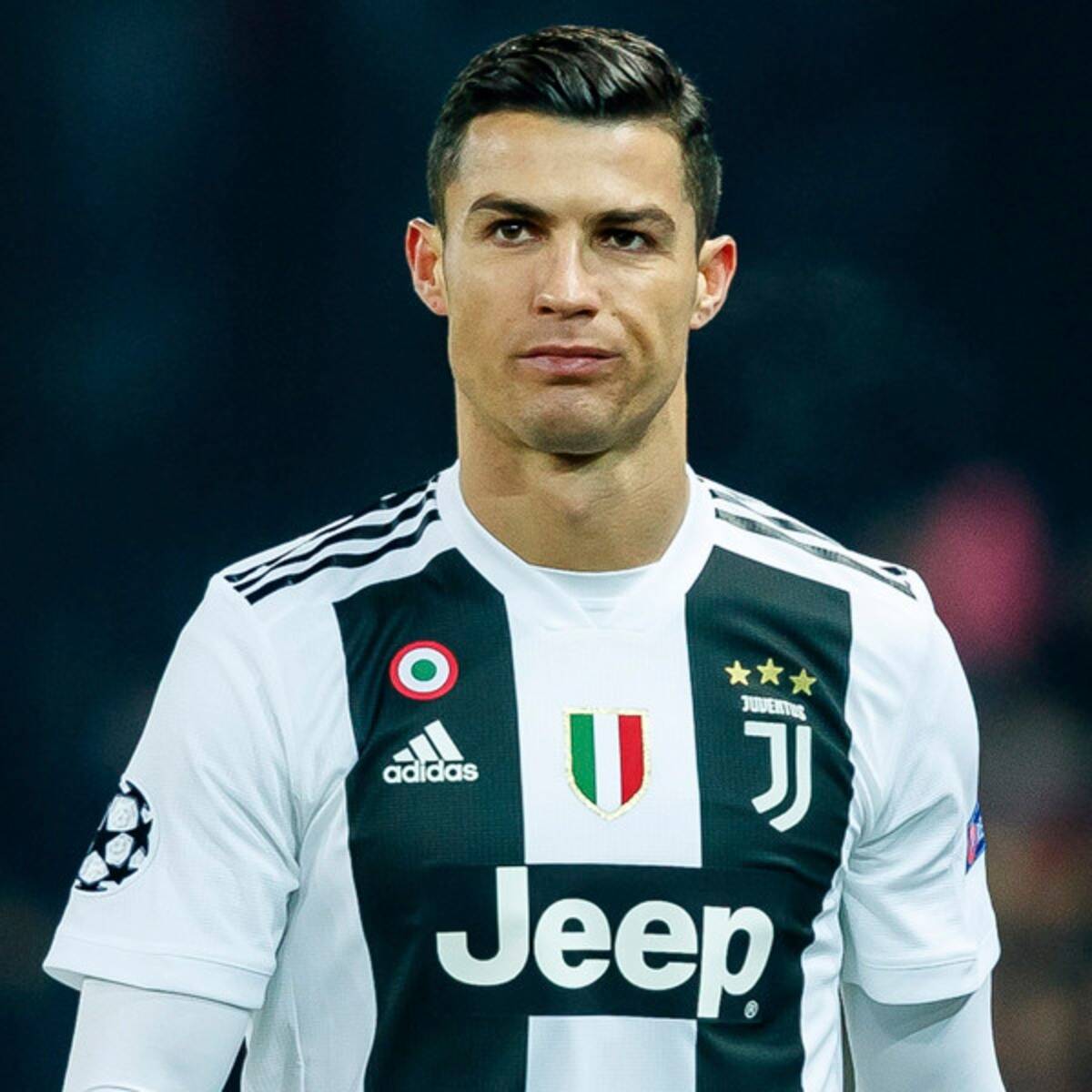 Cristiano Ronaldo has come out during this trying time by pleadging half of the proceeds from his European cup 2021 qualification campaign to the struggling low divisions in different countries around the world. He said they would help these clubs to at least stay afloat. His fellow Portuguese fellow teammates have come out to also give half of the allowances to Ronaldo cause. Being the best player in the world takes hard work, training but having a good heart take humility and always stay to the ground and not forget who you are and where you come from. Big up Ronaldo and your teammates for showing us some light at the end of the tunnel.

I wouldn’t mind if one player, like Messi came to aid the local football league in my country Uganda. I believe we are terribly going to struggle in the after mass of COVID 19. We luck players in Uganda with massive CVSs’ and big pockets that would help us rejuvenate our leagues and our youth football development programmers after this shock wave. Messi, Uganda is a blessed country with a lot of talent. We would be blessed, if you think of us and be one of us in our struggle. 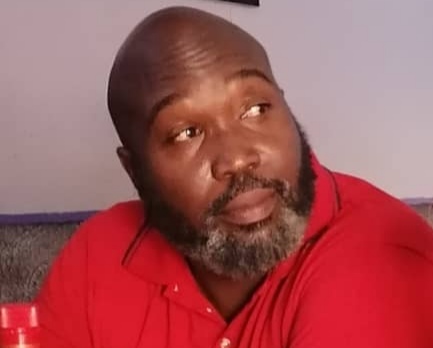