Nigeria, gambling is relatively not new it was said gambling has been around in pre- colonial era in Nigeria, usually during traditional celebrations, a contest that brings different families to showcase they traditional powers to determine the most powerful family.

Alhough, some sections also claimed gambling was first recorded in the colonial era in the late 1950s and was introduced by the colonial master, though the form of gambling back then was reported to be pool betting.

Generally, in the early years, the average Nigerians passive gambling as a game that has to do with the poor, criminals and uneducated people, and the kind of people you’ll find gambling during the early years are those that see gambling as the only way out of poverty, you commonly find ‘‘old people’’ in a pool betting shops, or kiosk, and also, most importantly country is highly populated with religion people.

How did it Change 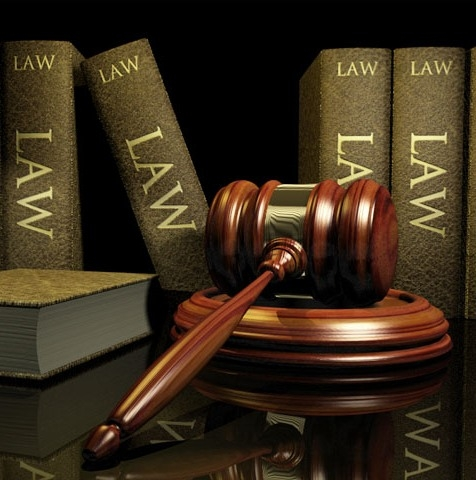 Consequently, after the country gained independence, the government introduced new laws and policies to guide the gaming industry, in the year 1965 which include Casino Taxation Act of 1965, the Lagos State Lotto Authority, Lotteries and Pools Betting Law, gambling across the nation was largely unregulated. Further, the year 1977 the government introduced, the Gaming Machines (Prohibition) Act of 1977 which made import and owing of gaming machines (slots) illegal in Nigeria, with sole exception of licensed casinos.

However, the country’s gambling landscape began to change in the late 1990s as the country embrace a new democratic system of government, which as been previously ravage by coup d’etat over the years, however, with passing of new policies and laws to better govern and regulate gambling in Nigeria which was included in the Constitution of the Federal Republic of Nigeria (1999), Taxes and Levies Act (1998), Casino and Gaming Law of Lagos State(2004), and the National Lottery Regulatory Commission (2007). These laws and policies also paved the way for the privatization of certain gambling sectors of the country.

The growing popularity of sports especially football which as also played its parts in the country, with exodus of Nigerian players moving out to foreign leagues across Europe to ply their football trade has impacted growth of betting in the country.

Media as also contributed to the key interest while the young population are so passionate to stay in front of a television screen, spend hours to watch they local heroes performed in they respective leagues all this effect stimulate the growth of the industry. For example, across the country particularly the commercial city of Lagos, at every 5km walk you’ll find a gambling kiosk filled with a whole lot of people gambling even during the off season virtual reality takes the center stage of betting option.

Finally, Nigeria is known for is unique in ethnicity culture and traditions particularly, Nigerians are still one of the most liberal people on earth, though with the stigma attached to gambling still the business is growing and it is expected to continue to experience further growth.

Why is Nigeria not attracting the top gambling brands?