Kenya is often lauded as a global pioneer when it comes to mobile money, but Tanzania is also making its mark. The mobile money industry is growing at an astonishing rate in Tanzania, where the environment is seen as one of the most conducive for financial inclusion.

All thanks to the growth of sports betting in the country in recent years. In contrast, Tanzania is one of the African countries that have turned to the hotspot of the sports betting business in Africa. In comparison, sports betting are not just popular in this country. Still, the passion for sports is inevitable in this country where it as becomes a culture for the middle-class population with 70% of Tanzanians are under the age of 24 (40.6m people) which a total 58 million inhabitant living in the country.

However, the exponential growth of sports betting in Tanzania cannot only attribute to the love-affair for sports. But still, the increase in mobile phone penetration and the comfort of betting using your mobile money account has led to the significant growth of sports betting enterprise in Tanzania. Particularly the young adults’ population of the country in the last few years, which the majority of them bet using their smartphone. From 2014-2016 Tanzania sports betting revenues grew 95% 12.1 billion Tanzania shillings equivalent of 5.4 million USD according to the Tanzania Gaming Board, between 2014-16, the sports betting overtook the legacy casino industry by generating 30 Billion TSH in revenue. In Dar es Salaam, the commercial city where all the magic of gambling business occur one is never more than a few kilometres away from sports betting agents in the town. In which a total of 22 licensed sports betting brands and about over 2,600 betting shops located across the country. 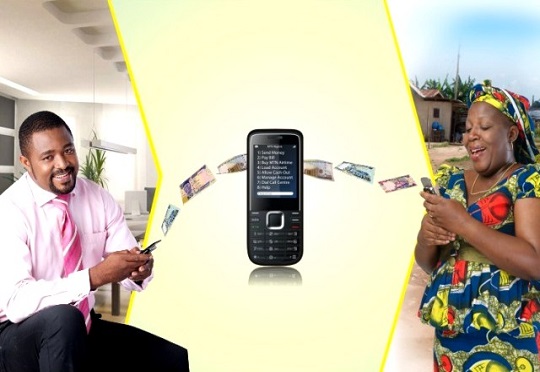 In contrast, mobile money as spurred the growth of sports betting in regards to the data released from the Tanzania Communications Regulatory Authority (TCRA) for December 2019 stated. The platform gains popularity in the country’s endeavour to move into a cashless society the total number of mobile money accounts rose to 25.864 million, up from 24.263 million as at November 2019. The Tanzania mobile money market is projected by an analyst to grow to new heights comes the year 2024, which currently stood at $45.5 billion. And according (TCRA) stated the quick rise of mobile money in the country influenced by the unprecedented growth of sports betting business in Tanzania. Further (TCRA) reports also said digital inclusion in the country as swore in recent years such as the mobile market penetration grew at 85% to 47.76 million subscribers, coupled with internet penetration that stood at 46% in the country.

The booming business was further fueled by continuous advancements an innovation in mobile money platform which, is slowly becoming a payment method in various money transactions, replacing the age-old cash system. However, as stated earlier, sports’ betting is deemed to have grown faster in regards to the increased in mobile phone penetration as well as the mobile financial service coupled with internet penetration in the country. At the same time, it is interesting to know that Tanzania is one of the countries in East Africa, where sports’ betting is a lucrative business.

The history and selection of a Bitcoin casino

What Bettors Should Know about Betting Exchange