In Kenya, and elsewhere in Africa, the rapid spread of smartphones and mobile money has come with a stubbornly persistent vice: online gambling.

Sports betting in Africa is not an entirely digital phenomenon: dingy betting parlors filled with underemployed youth have long been fixtures of the urban landscape. Increasingly, though, gambling has moved online, aided by the rapid spread of technologies like smartphones, high-speed internet, and mobile money platforms, which enable payments via phones without a bank account. Today, gambling happens almost anywhere: on college campuses, in far-flung villages, or even, as Kirwa admits with a hint of embarrassment, behind the wheel while driving.

Experts say this ease of access is driving up participation and making betting more addictive across Africa—in economic powerhouses like Nigeria and South Africa; in poorer, more fragile states like the Democratic Republic of the Congo; and in soccer meccas such as Senegal, home to the 2021 Africa Cup of Nations champions, where online betting got a late start but is now growing by 50% each year. 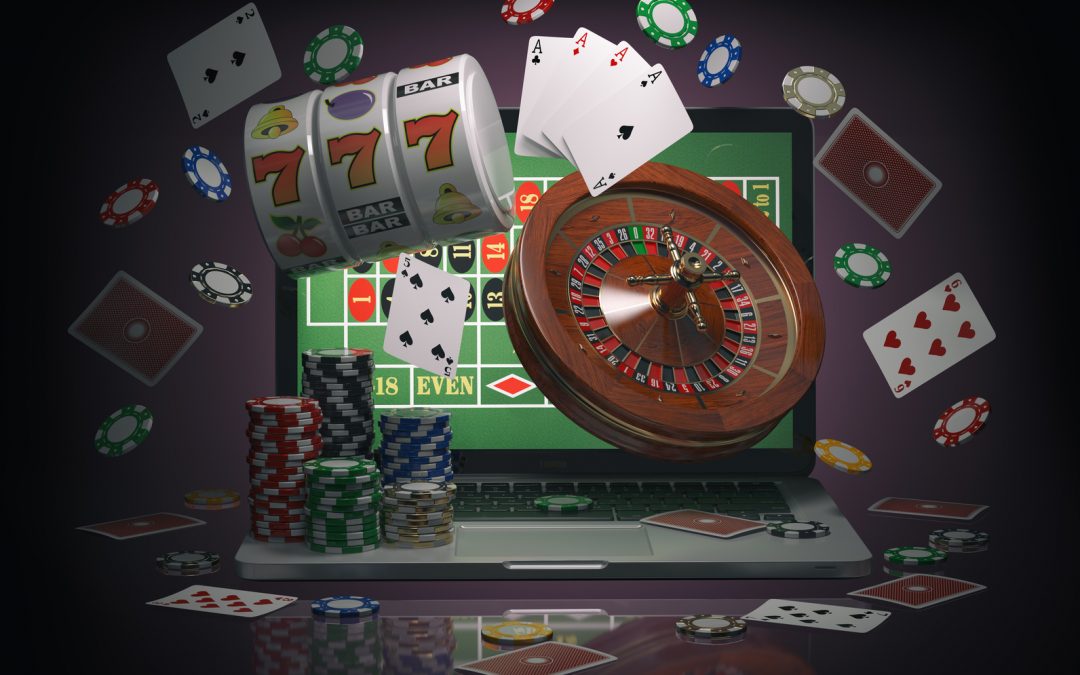 Nowhere, though, is the craze as acute as it is in Kenya, the country that gave birth to the continent’s first mobile money service, M-Pesa, and is often called Africa’s “Silicon Savannah” for its status as a regional tech powerhouse. While the country’s mobile money revolution has played a well-documented role in encouraging savings and democratizing access to finance, M-Pesa’s role in betting presents something of a paradox. Today, it’s easier than ever for those in fragile economic circumstances to squander everything. Although estimates on the prevalence of gambling vary, a December 2021 survey by the US research firm GeoPoll found that 84% of Kenyan youth polled had tried betting, and one-third of those reported betting on at least a daily basis. The vast majority, like Kirwa, do so on their smartphones using mobile money.

“84% of Kenyan youth polled had tried betting, and one-third of those reported betting on at least a daily basis.”

“Most people who bet in Kenya are not doing it for recreation—they’re doing it because they want to make money,” – says Fabio Ogachi, a professor of psychology at Nairobi’s Kenyatta University.

Ogachi says a significant proportion of Kenyans who bet show signs of gambling addiction—behaviors that include betting to recover lost funds, staking increasing amounts, and lying about one’s habit. Technology, he adds, has been a major driver of the sports-betting phenomenon.

“We’ve been using mobile money for so many years, it’s become part and parcel of how we conduct business. When online betting came along, it found this ideal system was in place.”

That mobile money would become so ubiquitous in Africa—let alone fuel a betting epidemic—is in many ways an accident of history. The technology has its roots in a 2006 experiment, conducted by the telecom firms Vodafone of the UK, and Safaricom of Kenya, that sought ways to increase access to finance among those who’d previously been excluded from traditional banking.

Ful article you can read HERE