The lottery culture is more than 4,000 years old. It is believed that emperors used to treat their guests with lotteries in the Roman era. As of now, millions of people play the lottery across the globe. Not just that, many states also endorse lotteries. They include the United Kingdom, the United Arab Emirates, the United States of America, Malaysia, India, and several European States.

That being said, lottery schemes are admired in Kenya, too. Although the subject is debatable as many people believe that the Government of Kenya doesn’t allow gambling. Well, it does. The only condition is that it needs to be conducted through a licensed agent. The Government of Kenya also issues gambling and betting licenses to its citizens for running and taking part in lottery schemes, casino gaming, and sports betting. 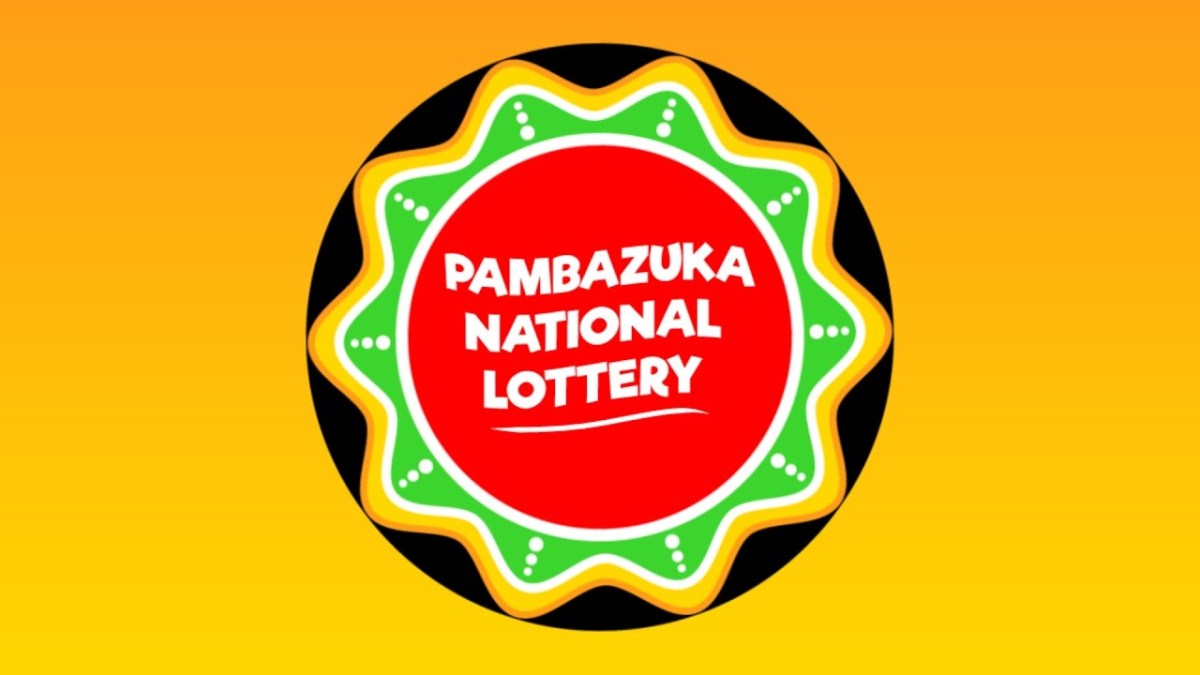 According to the Kenya Lottery & Betting Market and Industry Report 2022, the Kenyan lottery industry was worth $40 million in 2021 and the number is increasing by the day. Currently, there are various lottery schemes and betting companies operating in the country. Thousands of people invest their money in lottery schemes and due to that, this industry is growing every day.

Besides that, many Kenyans also play international lotteries via the internet. Many lottery schemes are now online. They require purchasing an e-ticket followed by online payment and reports suggest that numerous Kenyans have invested in American lotteries. Though they seldom win the lottery, their hopes remain high.

How Much Do People Spend on Lottery Tickets Across the Globe?

As mentioned earlier, Kenya is not alone when it comes to selling and buying lottery tickets. Many other countries offer lottery schemes for their citizens. In fact, a few also conduct state lotteries and generate money for their developmental programs. As mentioned by research here, Americans spend more than $77 billion on lottery tickets annually.

It is further added that 28% of the people in the US gamble on the lottery at least twice a week. On average, they spend $412 a year in hopes of winning the jackpot and becoming rich. The same is the case with the United Kingdom where £14.5 billion is spent on lottery tickets annually. In the UK, gambling on the lottery is even higher than sports and horse race betting.

Similarly, Indians are also very affectionate towards lottery schemes. Although the lottery isn’t entirely legal in India, some states like Goa and Kerala allow it. At this point, the Indian lottery industry is worth INR 79 billion. Apart from that, there are thousands of authorized lottery agents in the country and people from far-flung areas travel to states like Goa and Kerala every day to purchase lottery tickets and become rich.

However, like Kenya and many others, such hopes remain unfulfilled as lottery draws rarely take place and they’re mostly pre-arranged. The results are fixed and only 10% of the people who buy lottery tickets actually win the lottery. For the rest, the money is usually wasted. Thus, it won’t be wrong to say that winning the lottery is all about luck and it doesn’t benefit everyone. Lottery runners, on the other hand, make a lot of money from selling lottery tickets. It is mainly why many countries have now introduced state lotteries.

In the United States of America, the UK, India, Malaysia, and Germany, state lotteries generate a significant amount of non-tax revenue, which is, of course, super beneficial for the GDP of respective countries. It is precisely why more or more countries like Pakistan are now considering introducing state lotteries and it appears to be a great solution to their deteriorating economies.