The Belt and Road Initiative (BRI) is China’s largest push toward projecting hard and soft power into foreign nations.

The BRI’s goal of infrastructure construction and corresponding economic growth has been especially enticing for developing nations, many of whom take on overwhelming loans in pursuit of such economic growth.

From that end, the “port, park, city” model pursued by China has proven highly effective, allowing Beijing to exercise economic control, and in some cases, direct full ownership, of critical pieces of infrastructure throughout the world, with one prime example of this phenomenon being the 99-year lease of Sri Lanka’s Hambantota Port to a Chinese company. While the hard infrastructure of the BRI gains most attention, China is also utilizing gambling enterprises to project both hard and soft power into other countries. 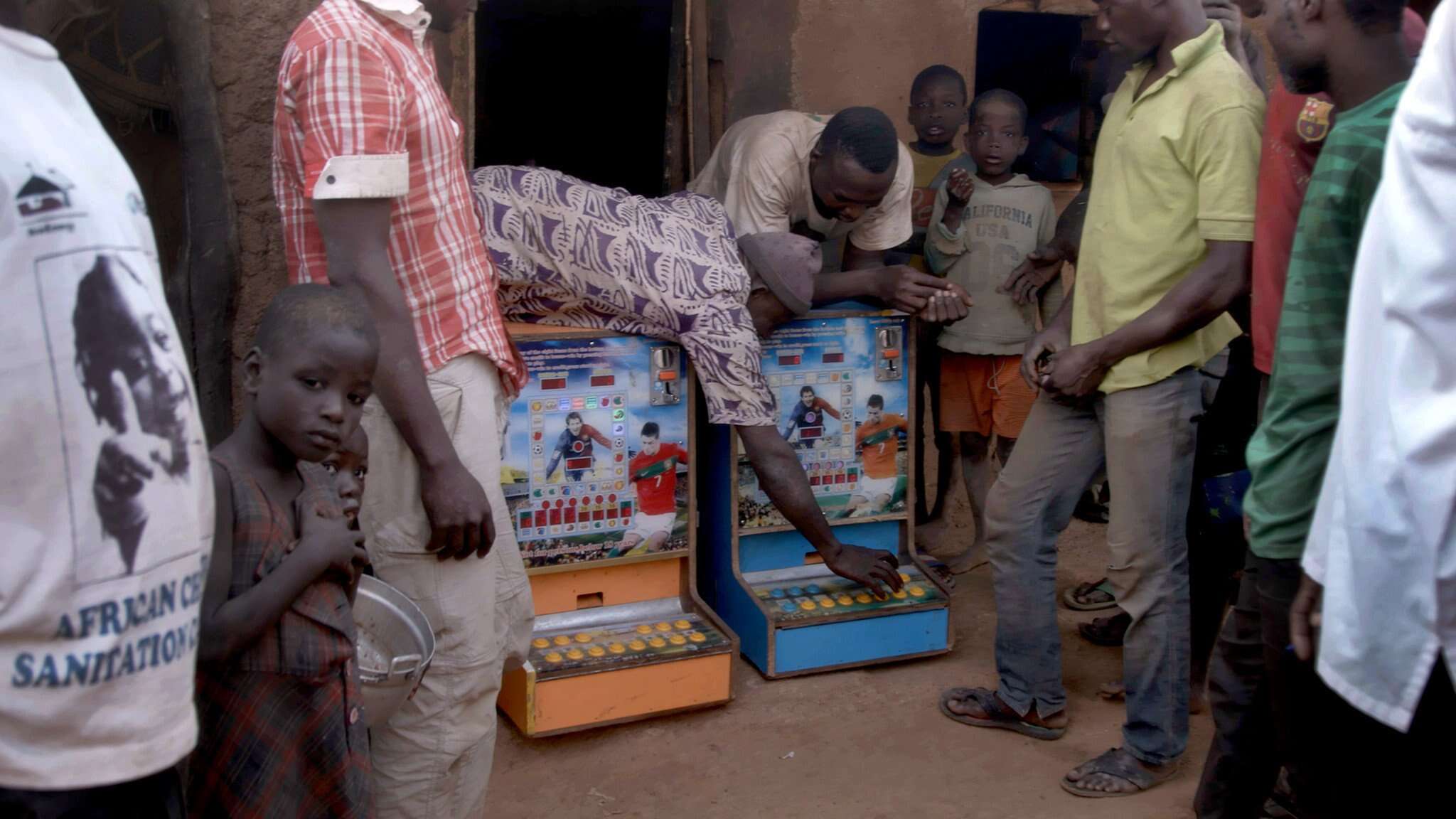 China’s BRI in Africa highlights another approach to power projection through the direct and indirect use of gambling enterprises to do so. African infrastructure has been heavily developed by the Chinese, owing to the port-park-city model in parallel with the building of critical infrastructure such as roads, dams, and telecommunications infrastructure. Alongside these developments, the proliferation of Chinese gambling machines in Africa has become a significant problem within countries like Ghana and Uganda.

With a low upfront cost for Chinese operators and local gambling den owners and an even lower cost for player participation, these machines have siphoned increasingly large amounts of cash from local Africans. This is particularly concerning given the fact that many of these small communities and villages subsist on mere dollars a day. These “one-armed bandits,” in addition to online gambling venues, have already raised significant concerns over social issues such as gambling addictions and youth tardiness.

On a strategic level, many African countries have sought out Chinese-backed casino development as a path to increased economic development. Some examples include Mozambique, Guinea Bissau, and Cape Verde. Historic ties between Mozambique and Macau have resulted in trade between the two being as high as $2.5 billion dollars, with local leaders seeking further growth by courting Chinese casino development in the Mozambique capital of Maputo. 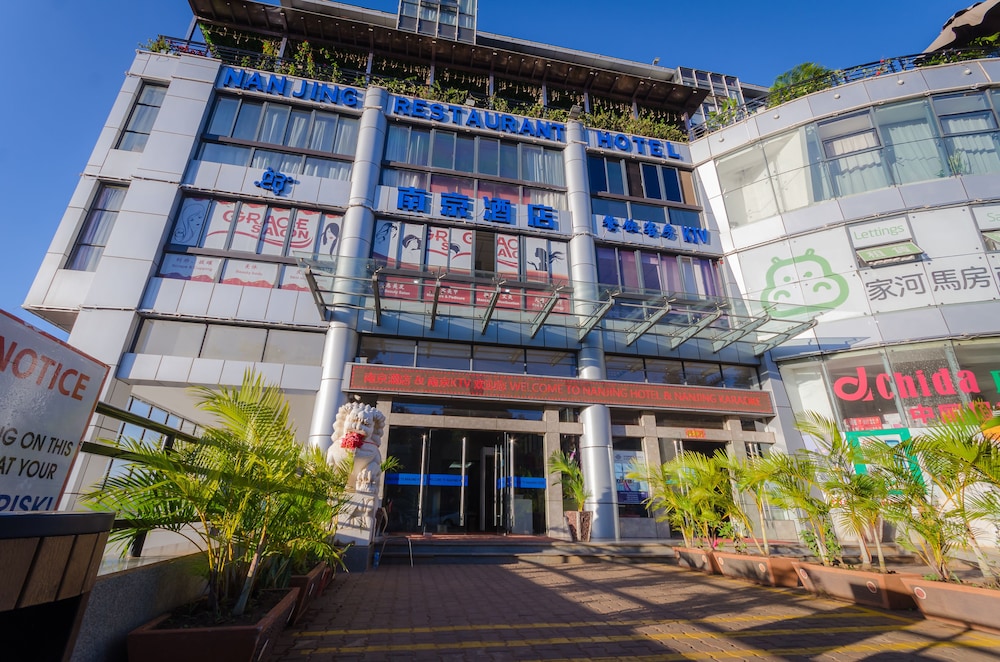 The late Stanley Ho, most famous for his government-approved monopoly of the Macau casino market, invested in a casino in Guinea Bissau while simultaneously purchasing a 60 percent stake in that country’s only viable bank, the Banco da Africa Ocidental (BAO). Gaming services Macau Legend Development has been developing an entire casino complex in the western African island nation of Cape Verde, with a scheduled opening for late 2021. These relatively high-profile investments directly project both Chinese hard and soft power in Africa, even while enabling the economic growth of the countries they impact.

Typically used to exclusively describe military and political forces, power projection has reached a new peak in the era of great power competition. China’s BRI has enabled it to leverage countries economically, with gambling enterprises being a particularly new avenue for China to project both hard and soft power. Whether this be through physical infrastructure investment and Chinese workers, or through the funneling of Chinese cash through offshore gaming operators, there is no doubt that gambling enterprises facilitate bases of power for China.