Across the globe, the popularity of cryptocurrencies has been steadily growing, and it might be somewhat surprising to learn that one of the countries showing the biggest growth is Africa. Of course, it didn’t start out that way, but now, many factors have aligned to realise a $105 billion increase in the last twelve months.

One of the biggest problems for crypto in Africa has been the lack of infrastructure. Because the whole industry operates online, a reliable connection is a prerequisite in order to fully participate. Over the last decade, things have improved, and now smartphone ownership is becoming commonplace rather than a novelty. The ability to carry out all tasks online is taken for granted in many countries, and unsurprisingly, Africans have also seen the benefits and welcomed this connectivity with open arms. Traditional banking is not as accessible as cryptocurrencies when you consider that everything can be done from a mobile phone, and this is one of the most significant selling points for this vast country. With the Internet, people can also access shopping, a wealth of information and services and access the fast-moving entertainment industry. Online casinos, for example, with games like BetFury Plinko, are appealing, and although online gambling is against the law, there are many loopholes players are looking to exploit to gain access. 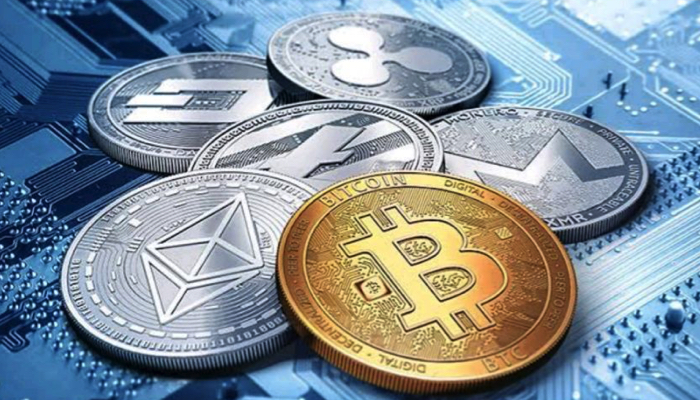 Adoption of cryptocurrency skyrocketed by 1200% in the 12 months of July 2020 to June 2021, which is the biggest explosion seen anywhere in the world. This doesn’t make it the most significant user, though, as these figures still leave it playing catch-up with much of the world. The areas that showed the most grass-roots adoptions were Nigeria, South Africa, Kenya and Tanzania, and their combined retail-sized transfers were 7% which is higher than the worldwide average of 5.5%. These figures were calculated by Chainalysis, which is a digital analytics company. It stated that “No region uses P2P platforms at a higher rate than African cryptocurrency users, as they account for 1.2% of all African transaction volume and 2.6% of all volume for Bitcoin specifically.“P2P platforms are especially popular in Africa compared to other regions, andmany African cryptocurrency users rely on P2P platforms not just as an on-ramp into cryptocurrency, but also for remittances and even commercial transactions,”

Unsurprisingly there has been resistance from the traditional banking sector, and it is certainly not the first time crypto has clashed with financial institutions. In January 2021, the central bank of Nigeria instructed all banks in the country to veto any cryptocurrency transactions. It clearly stated that they were prohibited from “dealing in cryptocurrencies or facilitating payments for cryptocurrency exchanges.” In 2018 the central bank in Kenya also set out similar instructions. It even warned some of its customers against using cryptocurrencies if transactions appeared on their credit or debit card statements.

However, the popularity and uptake of cryptocurrency both in Africa and across the world will ultimately be down to the public. It is already providing very popular, and in countries where gambling is legal,  Casino even has its coins known as BFG, where players can buy or win currency, stake it and trade with it. In both Europe and the US, there are some significant players, such as Elon Musk, who support the uptake of crypto, and the anonymity and security of blockchain cannot be overlooked. Africa seems to be showing no sign of slowing down with its growth, and some say it will play a significant role in the future of cryptocurrency, so watch this space.

You Don’t Have To Match All Numbers To Win BIG At Lottoland!