The digital revolution has reached the African continent, driven by the wide spread of emerging technologies, including automation, artificial intelligence, and networking. Some countries, such as Kenya, have taken advantage of digitization to improve the life of its citizens and the overall economy of the nation.

The rapid expansion of the internet has also driven prosperity, generated by the arrival of millions of new jobs. By 2030, it is believed that Africa would be able to come close to the achievements of the rest of the world. Here are a couple of industries that have prospered in the continent, since the adoption of the internet.

Sports betting, particularly on mobile devices, has grown tremendously throughout a variety of countries in Africa, becoming one of the main themes in the SBC Digital Africa conference and exhibition. In the last decade, this industry has reached an estimated $40 billion in the combined markets of Nigeria, Kenya, and South Africa. Therefore, because sports betting has just started to take off in the continent, opportunities have started to emerge, as well as various challenges that would need to be dealt with. 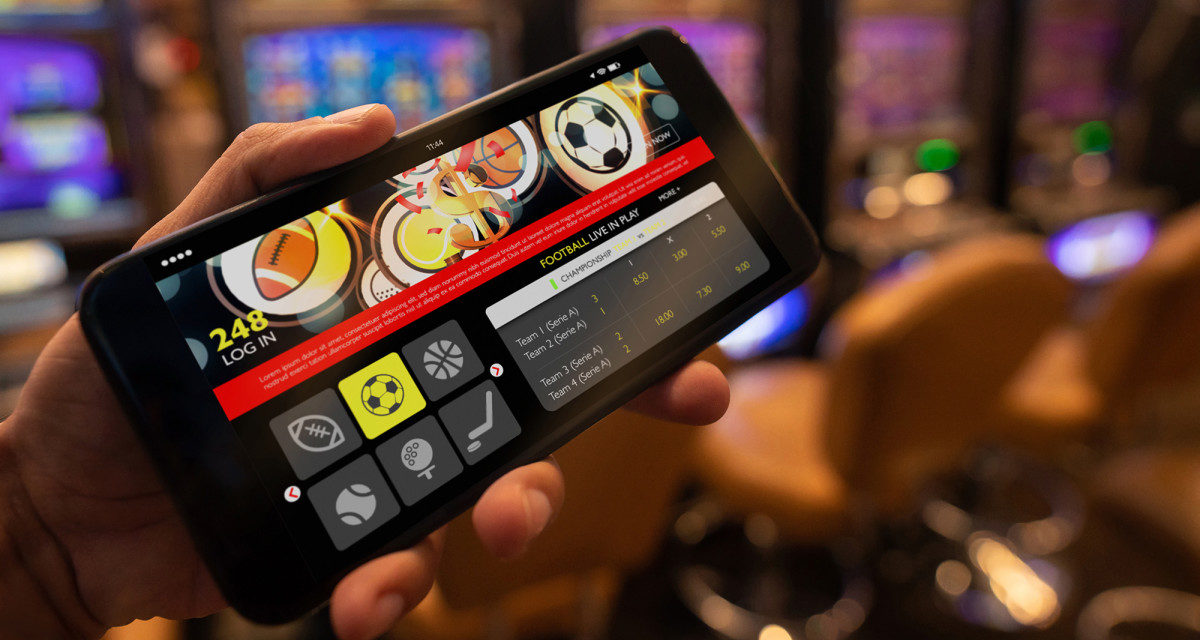 Out of all the online sports betting options, football, rugby, and cricket are the most popular choices. However, without a doubt, football remains the number one sport in Africa, with over 100 players having been recruited from a multitude of African teams and taken to first division leagues in Europe and the US. Because the industry is getting such a boost from technology, this is evident from across the globe, where bettors and fans can create accounts on international online betting platforms to check football odds and place their bets on the Africa Cup of Nations, as well as other sporting events in the country. This illustrates the growing influence of African sports and sportspeople on an international level too, with these markets only expected to expand.

Perhaps the most well-known company in this sector is M-Pesa, a mobile money transfer service that originated in Kenya. Operating in ten countries across the globe, M-Pesa started off as a text message-based service, before the internet really took off in Africa. Following that, a mobile app with extra features was created, which made money transfers even easier and more accessible for people. More and more individuals have internet access and smartphones, and numbers show that around 614 million transactions per month are being made across the continent. 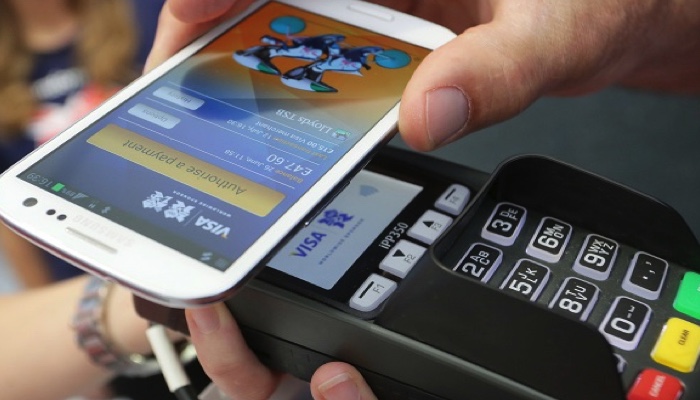 Developing an innovative idea like this one is important, because it could potentially lead to supporting a financial and transactional ecosystem that spreads throughout the entire continent. M-Pesa has achieved that and now individuals are able to manage their money and payments in a modern way. Moreover, the company even became a symbol of what innovative ideas could lead to if they receive support and funding, with other companies having followed its steps afterward.

Despite the two examples above, one of the best opportunities that the internet has created for Africa is the unfolding of online platforms. Local employment platforms, as well as e-learning, fin-tech, and innovation hubs are opening up new possibilities for young people, for women, and entrepreneurs. There is an entire entrepreneurial ecosystem emerging, which offers funding, access to information and international contacts, and the right tools to turn ideas into reality and drive the African digital revolution forward.

What are the safety measures to take on before gambling online?