While there are no jet packs or flying cars in 2022, one childhood fantasy for many of us has become a reality: esports. People are paid to play video games worldwide, and the heated money chase between pro gamers produces highly entertaining viewing experiences.

Competitive, professional video gaming is so full of drama and memorable moments that it ranks as one of the best sporting events in spectacle and ridiculousness. What are the best ways to view this incredible spectacle? We’ll explain later. But first, let’s define some terminology.

What Exactly Are Esports?

As the name says, esports are electronic sports. It’s no surprise that sports have their online category, with every popular activity taking up digital space. Being competitive is an integral part of playing any game. The challenge of beating other players or even your high score is what gives you a rush. It’s rewarding, entertaining, and addictive. This same level of excitement is amplified in eSports. 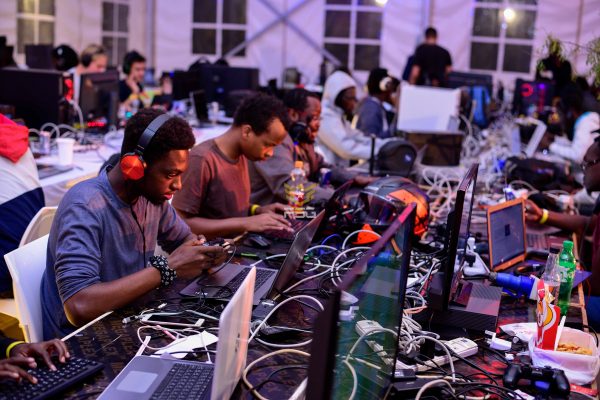 Professional gaming tournaments allow expert gamers and teams from all over the world to compete. These competitions take place on various levels, including local, national, regional, and global. Furthermore, these competitions are on par with any other sporting event. They are challenging and rewarding, just like traditional sports. Esports tournament winners can walk away with glory, fame, and large cash prizes. Consider the Olympics, but for video games! (Fun fact: In 2017, the International Olympic Committee recognized esports.)

Because major world tournaments are sponsored or owned by gaming behemoths such as PlayStation, participation is highly sought after. Sometimes, even fans raise funds to make these contests a reality. The dedication is genuine.

Furthermore, some popular games have entire contests devoted to them! For example, “The International” is an annual international championship tournament for Dota 2 players.

Esports, like all professional sports, have their fanbase. This is why millions worldwide turn on their televisions to watch live esports tournaments. Whether a contest is held in person or online, it can draw a large crowd.

How to Watch Esports?

If you’re worried about missing out on something exciting, don’t worry. Fortunately, you can watch most live and recorded esports matches online. From anywhere on the planet! You have several options for witnessing the exciting frenzy of an esports competition.

You only need an internet connection, a device that supports it, and a screen to start. Most esports tournaments, like movies and television shows, are streamed or shared online. If you’re lucky, you can watch a match live. Otherwise, you can always look through the match archives.

If you’re into online gaming, esports could be your perfect fit. You don’t need much to get started: An Internet-powered device will suffice. Use a web browser to access online betting sites in South Africa. Choose a casino to your liking and start your esports betting adventure!

Twitch is the most popular eSports streaming service. It launched an eSports directory to help eSports fans stay updated on the latest tournaments due to its general influence on the game streaming industry.

With the help of this directory, you can find out which of your favourite games, such as Fortnite, or Rocket League, are currently hosting live tournaments. Twitch Rivals tournaments pit pros against their favourite streamers, and you can watch your favourite players compete in these matches.

Streamers and pros can use these tools to create enjoyable tournaments for viewers. Furthermore, many companies, though not always exclusively, host their own eSports tournaments on Twitch. Among the regulars on the platform are eSports matches from Blizzard’s Overwatch League and the annual Evo fighting game series. 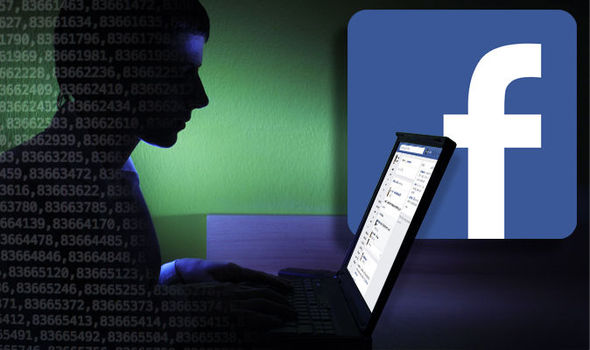 With the launch of Facebook Gaming in 2018, Facebook began making inroads into the eSports community. In late 2019, the service gained traction with exclusive signings, including prominent streamer Disguised Toast. Still, it also built a comprehensive eSports platform for Facebook users to enjoy rounds of Call of Duty: Warzone and Among Us.

The tournament is a feature that allows amateur eSports players to create and manage their tournaments. Streamers can use Facebook events to invite their Facebook friends and eSports gaming groups to watch or participate in the games.

The level of play on Facebook Tournaments may be lower than on Twitch because it is less popular than Twitch. However, there is still time to catch some exciting action and get to know your favourite streamers better. That certainly counts greatly in eSports’s highly competitive and saturated world.

This is the gaming division of the leading video-streaming platform. YouTube signed an exclusive agreement with the gaming company Activision-Blizzard in 2020. As a result, YouTube became the official streaming platform for esports leagues of some of today’s most popular video games. Call of Duty, Overwatch, and Hearthstone are among them. As a result, reruns of these games’ matches are easily accessible on YouTube.

Of course, nothing beats watching a game live and in person for a sports fan. So, if you’re an esports fan, you can see if any tournaments are taking place near you. You must purchase tickets as you would for any other sporting event, but this is the cost of rooting for your favourite player or team alongside thousands of other loyal fans.