The East African Community Heads of State are among guests in Uganda attending the Independence Day celebrations at Kololo Independence Grounds.

Unlike the previous two years, where the celebrations were virtually conducted due to Covid-19, this year, they will be conducted in a blended manner with both physical and virtual guests.

According to Daily Monitor, the Minister of Security, Jim Muhwezi, said only 800 invited guests shall attend, adding that they shall observe the standard operating procedures of both Covid-19 and Ebola.

“All heads of State of the East African community have confirmed attendance. The rest of the Ugandans are urged to follow the proceedings on their televisions and other media platforms,” – he said.

Independence Day is being celebrated under the theme; October 9: A declaration of African interdependence and our shared destination. The day’s activities shall include military fly-past and acrobatic dropdown of the UPDF commandos while awarding of medals was scrapped off the agenda on President Museveni’s order. 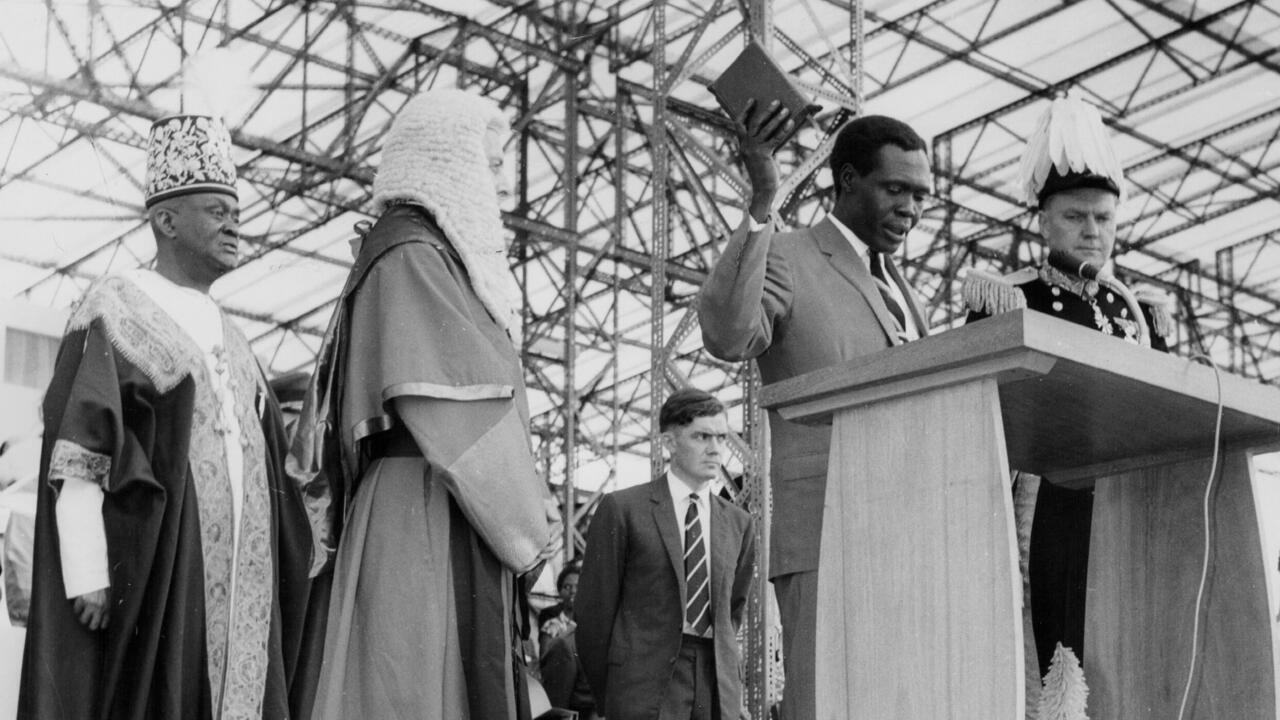 Uganda gained independence from the United Kingdom 60 years ago on 9th October 1962. On this day in 1962, the British government named Uganda a free state among the international community as Dr. Milton Apollo Obole, leader of the Uganda People’s Congress, became the first Prime Minister.

Uganda first came under control of the Imperial British East Africa Company in 1888. They annexed Buganda, a Bunta kingdom within the country, and surrounding territories to create the Uganda Protectorate. After World War II, Britain’s hold began to loosen and calls for independence swept across Africa. In September 1962, the Ugandan Constitutional Conference took place in London to help start the nation’s journey to independence. By the end of the conference in October, Uganda was a free state. A year later, in October 1963, a democratic republic was established with Buganda’s King Mutesa II as its first official president.

To celebrate this day, a large parade is held every year at the Kololo Ceremonial Grounds in Kampala where the president delivers a holiday speech, recognizing goals for the nation’s future. Other local communities host their own celebrations, featuring ceremonial dances, live concerts and marches.

Uganda’s black, yellow and red national flag, like the one waving in today’s artwork, can be seen throughout the country during this holiday. 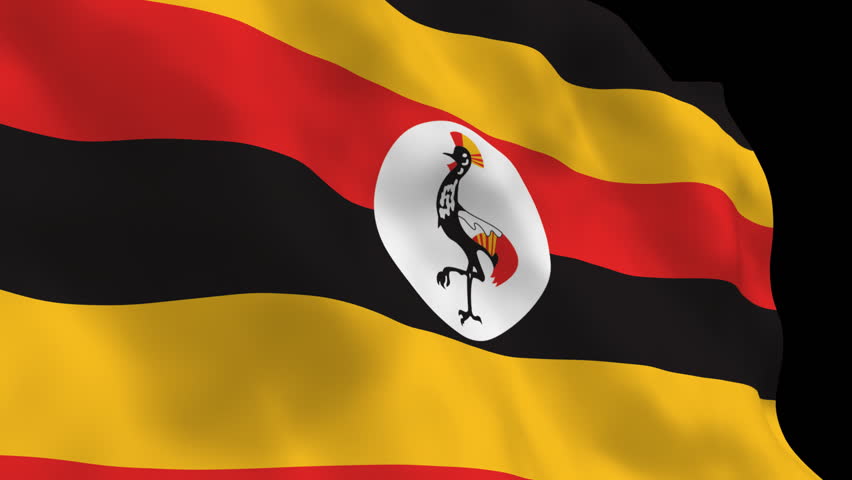