INTERPOL has released its bi-weekly “Integrity in Sport” which monitors major developments in corruption in sport around the world.

– The president of the Rio de Janeiro Court of Sports Justice in Brazil launched an investigation into yet another incident of alleged match-fixing in Rio de Janeiro football. The match is kept private, but the Football Federation of the State of Rio de Janeiro sent the complaint along with video proof of a goal in the B1 series of Carioca, the former third division.

– On Friday, October 14, the Ghana Football Association will appear in court for the hearing of the match-fixing case. In the 2020–21 Ghana Premier League season, the player was demoted to the third tier of Ghanaian football after being found guilty of match manipulation. According to a decision made by the Ghana FA Disciplinary Committee, the player manipulated the outcomes of their match day 34 match against Inter Allies FC. Due to their participation in the aforementioned match manipulation, the club’s president and CEO received lengthy suspensions.

– According to Macau Business, Suncity’s marketing department was instructed to promote under-the-table multiplier bets to VIP gamblers. This is significant because Suncity’s former chairman and CEO has denied any involvement in the illegal bets. Prosecutors strongly disagree. They claim that Suncity’s under-the-table betting operations cheated Macau’s government of approximately HKD8.26 billion (US$1.05 billion) in tax revenue between 2013 and 2021.

– According to the International Cricket Council, an Indian cricketer who was formerly based in the United Arab Emirates has been banned from playing any cricket for a period of 14 years due to seven violations of the anti-corruption code of the game (ICC). The cricketer was found guilty by an ICC Anti-Corruption Tribunal of attempting to sway decisions regarding matches in the Global T20 franchise tournament in Canada in 2019 as well as the UAE’s one-day international series in Zimbabwe.

– Tirana Police in Albania have arrested seven persons for engaging in illegal gambling, while another is under investigation for taking sports bets. Based on information gathered along the operational route and in response to efforts to prevent gambling-related criminality, the DVP Tirana structures have conducted examinations of a number of locations that could be used to host illicit lotteries. Three cases of this conduct were found and punished as a result of the controls.

– A New Zealand amateur club football player from the Central League has been temporarily suspended for allegedly breaking the rules regarding sports betting. Because the matter is still being investigated, neither New Zealand Football (NZF) nor the TAB will disclose the name of the player, his club, or the wagering amounts involved. If the player is found to have broken the Central League’s gambling rules, they could be banned from all NZF competitions for up to two years.

– Bettors in Uganda have lost an estimated Sh500 million to an illegal betting site that has been leveraging gaming activities to sell its membership on various internet platforms. A forensic investigation into the actions of BLQ football Uganda revealed that it had been operating illegally and had fleeced unsuspecting Ugandans out of millions of shillings as they wagered. Other estimates based on transactions on the BLQ platforms indicate that East African bettors lost more than Shs60 billion. 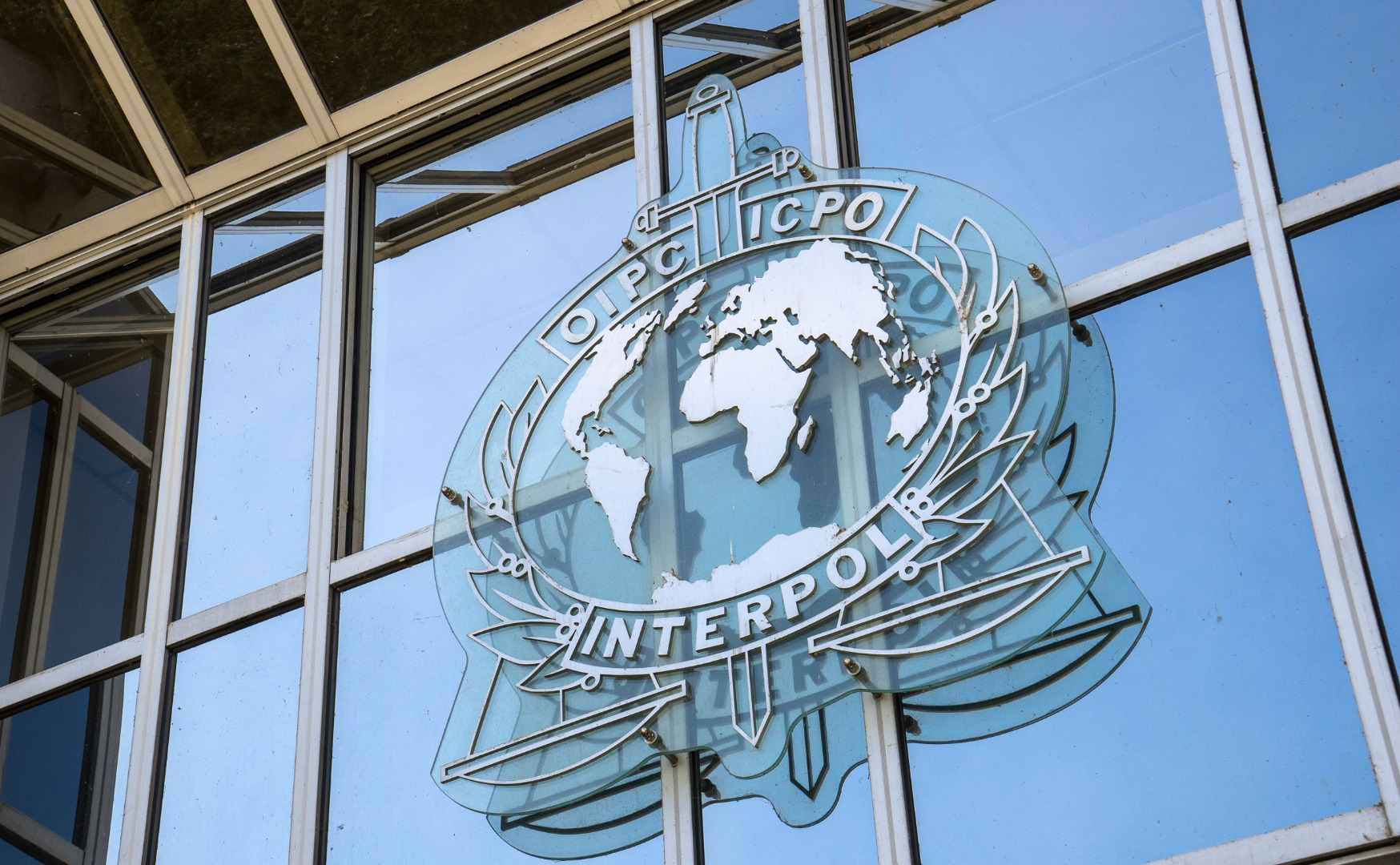 – The International Testing Agency (ITA) and the French Office Central de Lutte contre les Atteintes à l’Environnement et à la Santé Publique (OCLAESP) signed a Memorendum of Understanding (MoU). The ITA and OCLAESP have previously worked closely together, particularly as part of the anti-doping program for cycling that the ITA has been in charge of since January 2021. With a particular emphasis on the upcoming Olympic Games Paris 2024, the signing of the MoU formalizes and expands the partnership between the French government body and the independent anti-doping organization to all the sports for which the ITA is leading anti-doping programs.

– After officially adding the Philippines to its tourist destination blacklist, China appears to have had enough of the influence of Philippine offshore gambling operators (POGOs). POGOs must seek foreign markets because they are unable to market themselves locally. Despite the fact that gaming is illegal in China, it has become a lucrative market. Although the Philippines’ gaming regulator, PAGCOR, has stated that these POGOs are acting illegally, China has added the country to its travel blacklist.

– A joint symposium hosted by Victoria Police and the Sport, Recreation and Racing Branch at the Victorian Department of Jobs, Precincts and Regions will bring together top local and international experts from the sporting and racing industries, law enforcement, and intelligence agencies today in Melbourne (DJPR). This year’s event, ‘Protecting Sport Through Collaboration,’ will highlight the ongoing domestic and global issues facing the sports industry and how organizations must work together to combat these after a two-year hiatus due to the pandemic.

– The FIFA World Cup 2022TM Integrity Task Force met for the first time at FIFA’s headquarters in Zurich in preparation for football’s showpiece event, which begins on November 20 in Qatar. The task force’s formation is consistent with FIFA’s core goal of safeguarding and promoting football integrity across all of its competitions, and it follows similar initiatives launched in the context of the FIFA Arab Cup 2021TM and the FIFA Women’s World Cup 2019TM. FIFA will monitor both betting markets and ingame action in real time at every World Cup match for the first time, thanks to the task force’s assistance.

– From 4 to 6 October 2022, INTERPOL and the International Olympic Committee (IOC) organized a Regional Workshop for law enforcement, government and sports organizations in Skopje, for selected delegations and participants from Albania, Bosnia and Herzegovina, Bulgaria, Greece, Montenegro, North Macedonia, Serbia and UNMIK Kosovo sports organisations. The workshop provided a forum to exchange knowledge, cases and work scenarios on the topic of the manipulation of sports competitions, identify roles and responsibilities of authorities, law enforcement and sports organisations, and establish cooperation between these stakeholders nationally and regionally. The event was supported by experts from UEFA, ITIA (International Tennis Integrity Agency) and Sportradar, and both Bosnia and North Macedonia presented recent law enforcement investigations into sports corruption.