When it comes to developed gaming ecosystem, then often investors look towards Europe, Asia, and America which have been providing many opportunities for gambling firms to achieve sustainable growth, this is mainly due to the availability of strong economic growth, digital transformation, digital inclusion, high level of digital skills literacy coupled with the increased level of internet penetration, and affordable mobile phones that can work effectively. 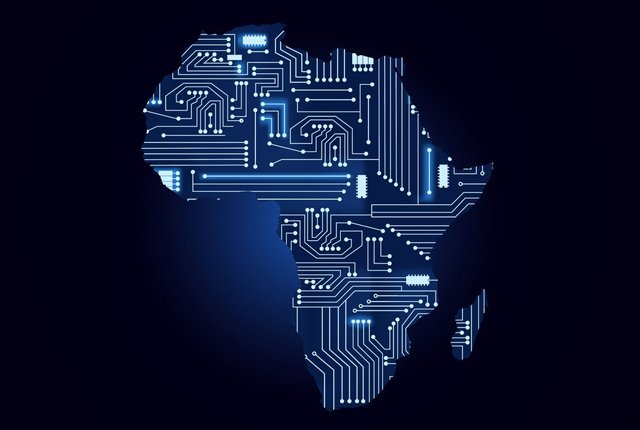 The African region has been experiencing digital transformation in recent years this primarily to infrastructural development that government of different African states as solely focused on over the last decades. This development as positioned the region as the hot-spot for investors to tap into the abundance of untapped natural resources the area is known for, well this is thanks to the success attributed to the innovations the region is experiencing year on year such as the technology inclusion sectors such as the Telecos, which as brought communication closer to people even to the rural areas while the FinTech, ecosystem that as capture the unbanked people of the region through mobile money, Banks as implemented innovations such as the unique USSD codes to make payment at the same time make transfers with just a mobile device you don’t necessarily need internet to complete your transactions innovations such as this has shaped the success of the gaming space in Africa over the years.

Further, the African populace as experiences massive digital inclusion over the years with the vast majority of the demographic now has adequate access to information technology such as the affordable internet, cheap mobile phones, laptops among other things has positioned the continent as the next pillar of the gambling ecosystem. In contrast, the growing population of Africa expected to top 2.5 billion by the end of 2026. Most growth has seen by increasing Middle-Class population. Although 40% of the inhabitants are currently under 15, this will translate into the sense that the region populace would have access to technology. At the same time, enormous potentials for gambling firms, in which the numbers of bettors expected double as the vast majority of the youth follow sports, especially football as this will create more opportunities to gaming companies to take advantage of this emerging population. Africa envisioned being the leader in demographic of the world according to the World Bank, 83% of global population growth between 2015 and 2100, one in three people on the planet will live in Africa, which expects the demand for everything, from resources, technology, digital literacy skills, economically to increase exponentially. 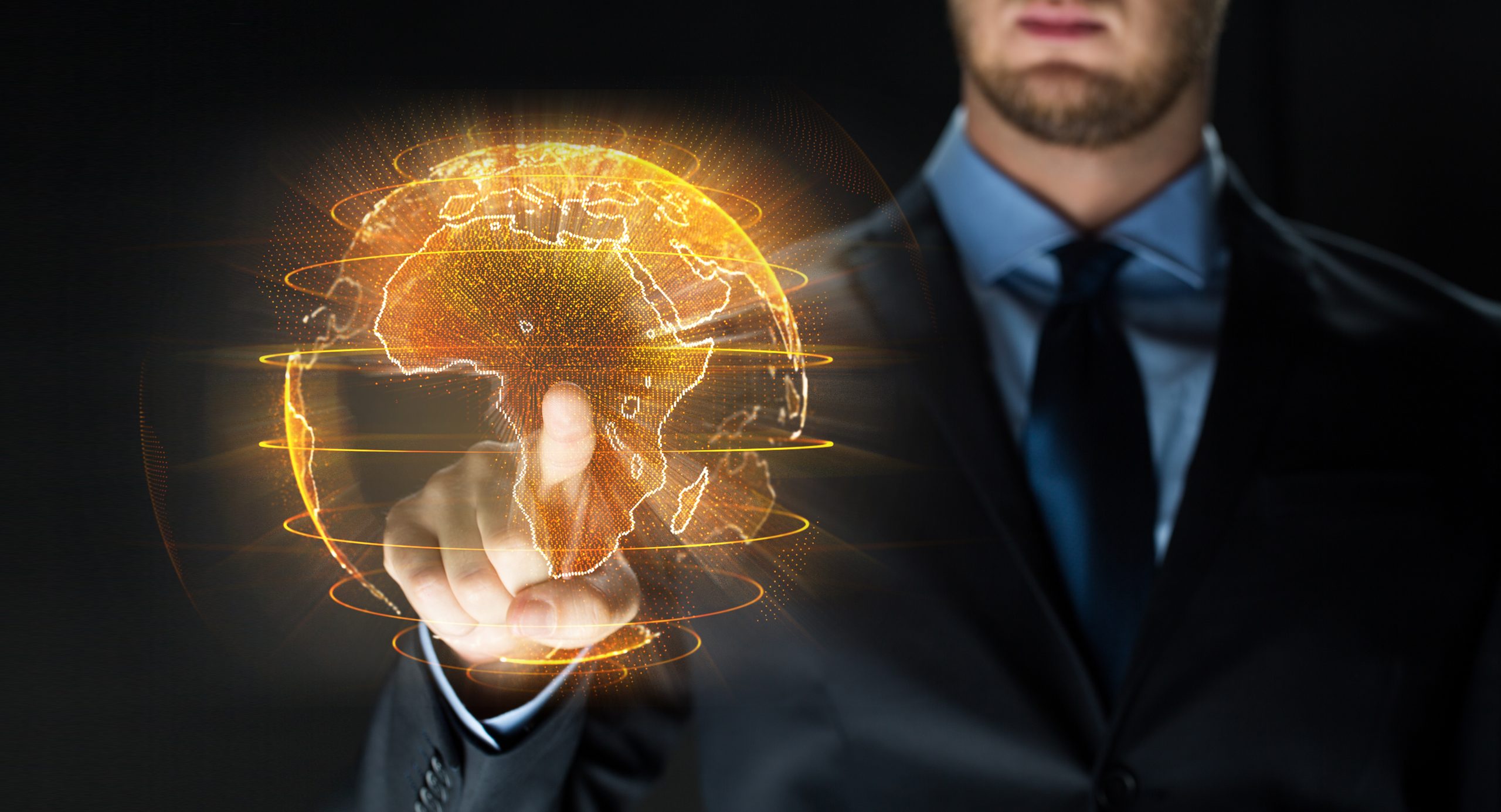 Therefore the other aspect that will position the region in the global gaming ecosystem is the economic growth as the situation of the economy has a significant influence on the industry, in order words, it is critical burner to the growth of the gambling industry. Thus, across the region economy situation is expected to boost in the next five years, with agreement met by 54 African countries. The initiative of the deal is the Africa Continental Free Trade Area (AFCTA) envisioned as the world’s largest free-trade zone. That, will unite 1.3 billion people, create 3.4 trillion economic blocs and boost trade within the continent itself and heat commerce in the region and which expect to commence in July 2020 but due to the Covid-19 pandemic which as delay the implementation of the of this project but still it has been shifted to the later months of the year will further boost the economy of the region.

Tourism is another sector in the area which expected to also boost the economy and the gambling industry as tourism casino work hand in hand with the gambling, by 2030 Africa expected to reach USD 261.77 billion compared to the USD 137.87 billion more than 2015, which is from 1998-2015 according to statistics report Africa Union Agenda 2063. While at the start of 2020 Africa’s tourism industry was predicted to grow according to the United World Tourism Organization UNWTO, which estimated a 3 to 5% increase in international arrival to the continent as a result of demand for air travel in the region still the pandemic as slowed these projections but expect to pick up by 2021.

Online Sports Betting in the Seychelles

How to choose the best online casino in Africa