There are two main trains of thought when it comes to discussing the use of a Virtual Private Network (VPN). One of them is, ‘if you haven’t done anything wrong, what have you got to hide?’

The other states that the government and internet providers can’t be trusted, so any step that you can take to hide your information from them is sensible and useful in this day and age. VPNs can also be used to make it look like you’re somewhere in the world that you’re not, which is why many people previously used them to access American Netflix shows when they were in England, for example.

What Is A VPN? 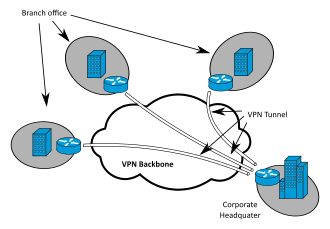 As stated in the introduction, the acronym ‘VPN’ stands for ‘Virtual Private Network’. It is, in essence, a simple way to add an extra layer of security to all of your dealings on the internet. Whether you use the internet at home on your own network, at work on one set up by the tech geeks, or out and about on public Wi-Fi, using a VPN can disguise your internet traffic from the Internet Service Provider you use.

The way a VPN works is by connecting remote sites to each other over the public internet via a ‘tunnel’. This ‘tunnel’ is a secure portal that links your computer to websites in a manner that stops anyone else knowing where you’re visiting. They can even make it look as if you’re in an entirely different country, hence the earlier comment about people in the UK using one to make it looks as though they’re in America in order to watch the American Netflix catalogue. It’s about as a secure a way as there is for you to access the internet and disguise what it is that you’re doing.

Is It Illegal To Use A VPN? 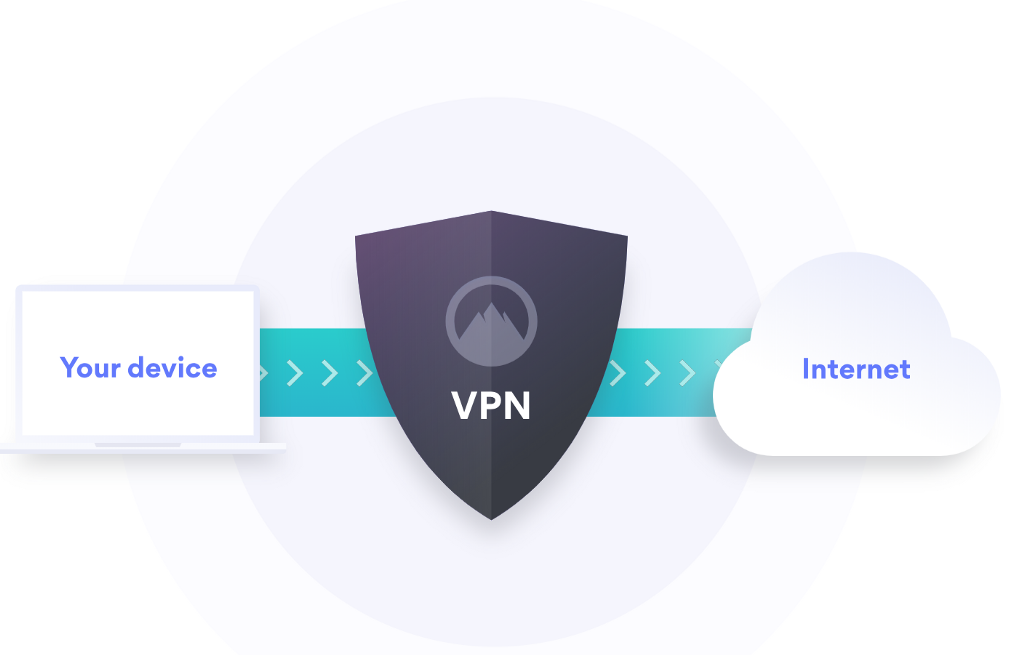 The first thing to say about using a Virtual Private Network is that they are safe to use and, in most cases, entirely legal. We say ‘in most cases’ because there are some countries that have banned the use of VPNs entirely. Given that a VPN can allow you to access sites that might occasionally be banned, such as Facebook, Twitter or Snapchat, it’s not entirely surprising that it’s the more authoritarian nations that have clamped down on their usage. We’re talking about the likes of North Korea, China and Russia – places where the state wants to control as much of what it’s citizens can access and do online as possible.

Are You Allowed To Use A VPN To Bet and Gamble?

Knowing which countries consider the use of a Virtual Private Network to be legal and which ones don’t is only half of the battle, of course. The main question that still needs answering is whether or not it’s legal to actually place bets whist using a VPN. The answer to that is, as you might imagine given the rest of the topic, slightly complicated. 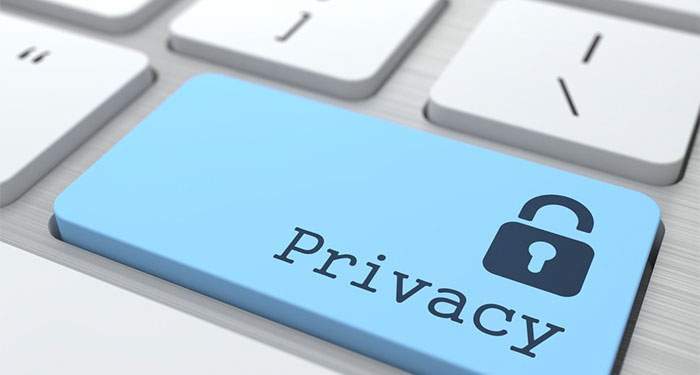 The first thing to bear in mind is that you have to live in a country where it is legal to gamble online. That’s a complex topic in and of itself, with some countries being more lenient than others when it comes to having a flutter over the internet. It’s important, therefore, for you to have an account in a country where it’s legal for that company. It’s also worth noting that every country you’re in will have its own rules regarding betting, so it might not matter that you live in England and have an account there if you’re in a country where you’re not allowed to gamble. That becomes even more complicated if you’re in America, given that different states will have different rules.(…)