Officially the Union of Comoros 98% of the population practices Sunni Islam. Moreover, the community is unique and liberal; Islam is the predominant religion in the country’s, in which the legal system is partially an Islamic law.

Yet online gambling is legal and various forms of online gambling activities such as online casino games, online sports betting and I-lottery games among other land-based gambling activities. The Comoros Island located to the Eastern part of Africa, Mozambique to the west and Madagascar to the South-east and the Indian Ocean to north, northeast and east. The island official language is French and Arabic, although English is widely accepted for business. The national economy is driven by hunting, fishing, forestry and tourism. Further, the country is an archipelago consisting of four larger and several smaller islands namely Anjouan, Grande Comore, Moheli and Mayotte, with an estimated population of 850,900 people living in the country, with 29% living in an urban area. 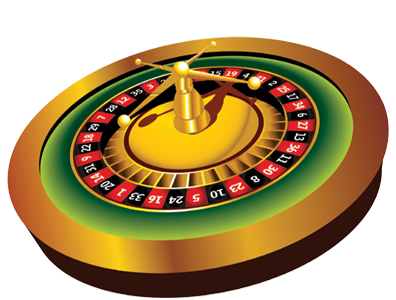 However, Comoros is one of the few African countries where online gambling is legal and regulated. Under the Computer Gambling Licensing Act of 1999 passed on the Island of Anjouan, despite being a Muslim country interested gambling firms can operate a gambling business within the country as long as they have obtained a gambling license from the Anjouan Corporate Service LTD. Under the Betting and Gaming Act of 2005, which put them in charge of handling everything that as to do with the gaming industry.

From issuing licenses, responsible for issuing banking, insurance license, National Anti-money laundering Regulations, Unusual transaction Act, Brokerage, Counter-terrorism, financing regulations, KYC policies are all applicable for interested operators. That is willing to start a gambling business in Comoros. Also, as part of its duties, the Anjouan Corporate service monitors gaming business and financial service to ensure that they operate according to the standards and regulations of the government of Comoros.

The online casino market in Comoros and the whole region is not very well developed just yet, mainly due to the internet penetration of 15.3% with about 130,578 users in 2019 accounting to 10% of Comorian people, according to Internet World Stats. It is quite likely that the online regulation in Comoros is aimed mainly at income from international online operators wishing to operate out of the country. Still that doesn’t mean there are not retail gambling operators in the country. The Comorian gamblers with access to the internet have a wide array of online casinos, sports betting and lottery games to choose from although most online foreign betting sites accept players from Comoros, and the majority of them support French language. 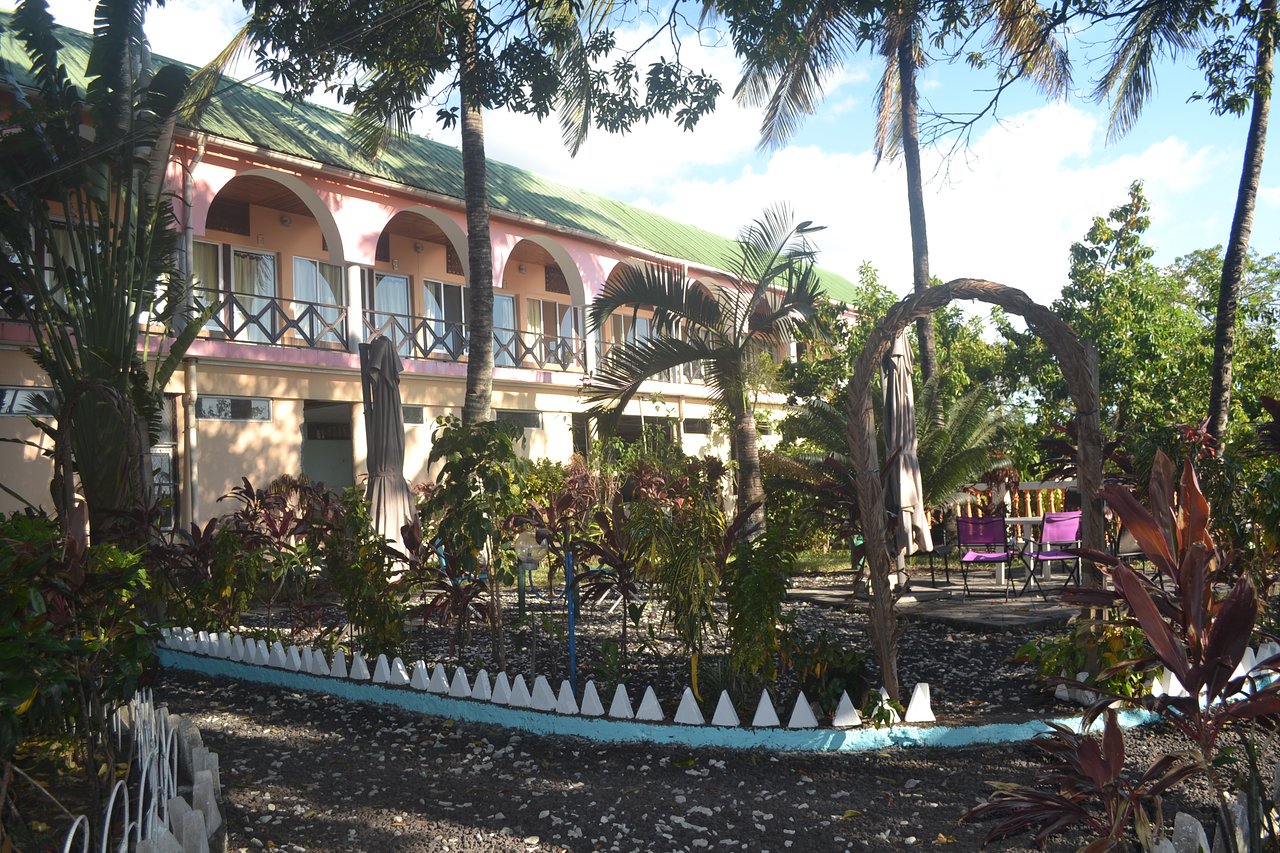 The Comoros gambling market touted to be the second-largest in Africa behind South Africa in Casino gambling with 10% of gambling revenue owing to the figure generated from casino games a report by the Anjouan corporate service. The Anjouan is the main island of Comoros where all of the magic happens when it comes to gambling activities, and regulations, and this country is well known in the online gambling world. Finally, as stated earlier, all forms of gambling are legal in the country, which can come as a bit of a surprise.

Knowing that the vast majority of the population practice Islam, which the Islamic holy book, the Quran prohibits both professional and recreational gambling activities, well from our findings it shows the Comorian people are of a liberal Muslims, these is one of the reason while gambling is widely accepted in the country.

What is a Live Dealer Casino?