Israel Companies and Entrepreneurs are Taking Over the iGaming Industry 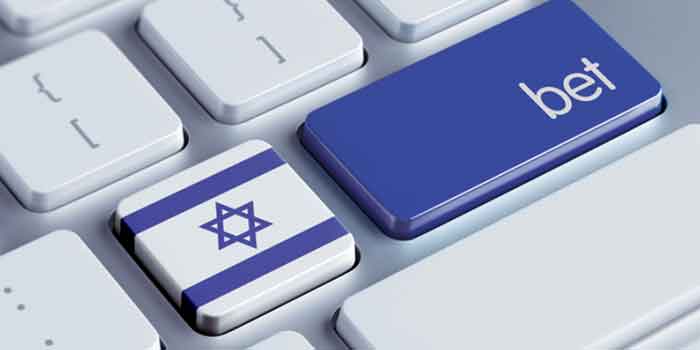 The success of this industry can be traced back to entrepreneurial involvement in some countries, especially Israel. Israel is recognized as a global innovation leading country and is known to have played a huge role in the online gaming sector. 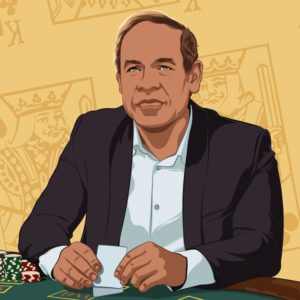 This can be seen from the top gaming companies originating from the country, such as 888, PlayTech, Playtika, and Pokerstars that was launched by a Canadian born Israeli – Isai Scheinberg.

This can be seen in the most popular iGaming affiliate brands in Canada, such as Gambla Canada that was initially launched in the UK and has now expanded to other geographical locations including Germany, Spain, and Sweden. Some of the most popular brands in South Africa, such as Lioncasinos ZA, also have a connection with Israel. The brand uses multiple Israeli specialists for data analysis as well as development of their platform.

This is almost a mystery, considering how online gaming is strictly regulated by the government in Israel. One would wonder how they have managed to be at the top of their game, as these gaming firms continue to grow. Of course, none of them target the Israeli market, but it’s still impressive how they have managed to master the business side of it with such depth. While sports betting and lotteries are legal and closely monitored by the government, online gambling isn’t, whether for the operators or the players.

Despite this, Israel is still home to top iGaming firms and provides employment to designers, developers and allied IT and marketing professionals working together to help the industry progress.

How Did Israel Do It?

The entrepreneurs and businessmen in Israel today have been able to contribute to the industry’s growth over the years. It has a highly advanced economy with a higher standard of living when compared to many other western countries and also has the second-largest number of startup companies.

All these are due to the abundance of talented and highly motivated professionals giving back to the country. They also have a talented and effective workforce constantly working together to ensure the progress of their economic growth. This plays a huge role in every sector that Israel contributes to and the iGaming sector is not left behind.

Entrepreneurs and business owners find it easy to penetrate into the system in Israel due to how businesses are conducted in smaller sizes. There is also easy connection and unity, as other Israelis tend to follow the footsteps of the entrepreneurs before them, which keeps businesses moving. This explains how the iGaming industry never runs out of support and can continue to thrive regardless of the strict regulation in the country.

iGaming in Israel works on different levels, whether setting up a company in the country and running the operations elsewhere or working with affiliate companies to help bring in new players. Some of these affiliate companies are recognized by the government, which makes it easier for them to contribute their resources and tools for the advancement of the iGaming industry. 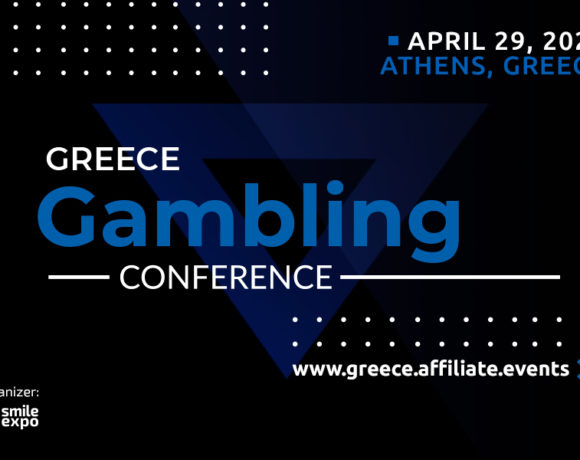 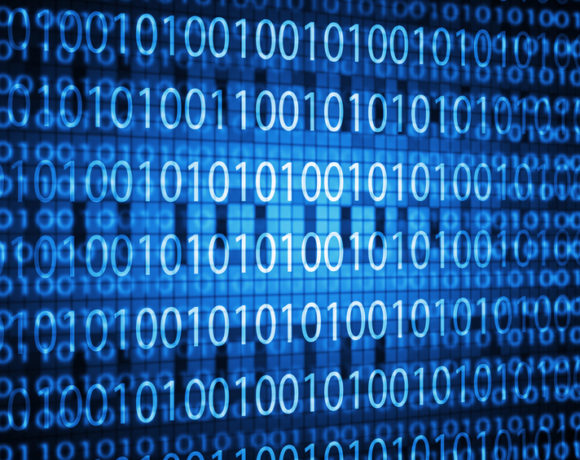 How important is data to gaming ecosystem & threat it posses 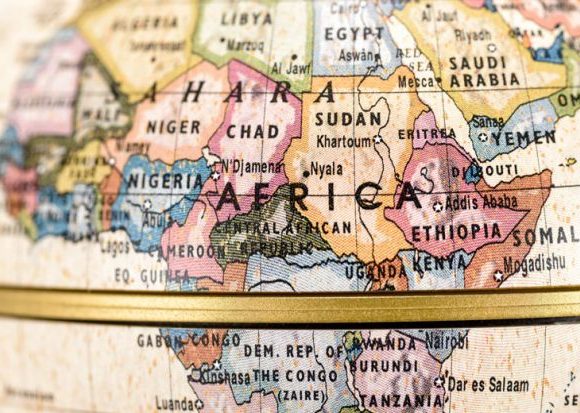