Pan-African fintech startup KamPay has launched a blockchain-based financial platform that is at the same time a payment system, a wallet and a lottery.

Launched this year, KamPay comprises a digital wallet and token, which combined with ZymPay, a fiat payment gateway that presently exists between South Africa and Zimbabwe, will facilitate easy crypto-to-fiat exchanges and encourage simple onboarding with fiat, whether it be Zimbabwe dollars or U.S. dollars.

At the same time, the wallet includes messaging, so works like an encrypted blockchain messenger, as well as a lottery.

“The main onboarding model is to use lottery tokens. There’s nothing else that can get people to sign up to something like lotteries can, and a lottery is a powerful engagement channel. The first premise is that, you know, you get into KamPay, you get into the lottery. There’s a chance for you to win a lot of money. The money will also be made and will also go into social causes, which you’ll be able to see and benefit from, community policies which will affect you in your community.”

To set up the lottery, KamPay has acquired all the appropriate documentation – lottery licenses, state licenses, registered and regulated licenses – in seven African countries, where the project will be launched.

“Many people don’t realise that Africa is one of the world’s last great growth regions. In the coming decades, as Africa’s population doubles to two billion people, its GDP has been predicted to increase from US$2 trillion today to US$29 trillion in today’s money by 2050,” – Cleverly said. 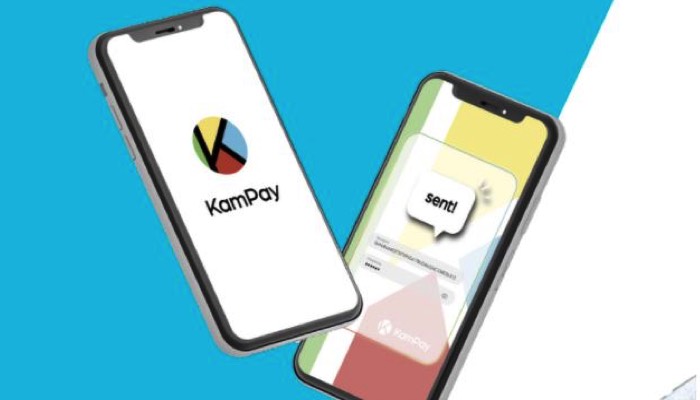 It is the perfect environment to launch the mass distribution of cryptocurrency. In the developed world you can survive without Bitcoin and its successors, whereas Africa needs cryptocurrency to thrive. The failure of central banks to regulate their economies is the strongest on the continent; double digit interest rates and currencies that can not cross borders are the norm.

“That opens doors to credit and remittance across the continent and outside of the continent to anyone interested in supporting Africa and African growth. As African growth is going to be the world’s fastest growth, KamPay can be a currency available to everyone and, because of its unique status in providing good fortune and goodwill, it has the opportunity to be the currency for all of the African continent.” – Cleverly said