Kenya is betting on the mending of ties between President Uhuru Kenyatta and his Tanzanian counterpart, John Magufuli, to reverse the falling exports to the neighbouring nation. 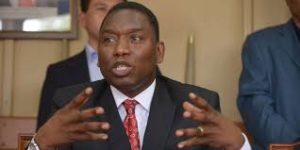 Trade relations between the two countries had been souring over the years due to tariff and non-tariff barriers, hurting the flow of goods which dipped to a 10-year low in 2017.

“What we needed was a reset button,”  – Mr Kazungu told the Business Daily in an interview yesterday.  – “That button was pressed when President Uhuru visited President Magufuli”.

Mr Kenyatta visited Mr Magufuli in July before embarking on a diplomatic charm offensive in the quest to secure Kenya a seat at the UN Security Council.

During the visit to President Magufuli’s rural home in Geita, northern Tanzania, Mr Kenyatta was offered the rare gift of two peacocks as a sign of the renewing of ties between the two neighbouring countries, which had been wracked by diplomatic and economic tensions. Before Mr Kenyatta’s visit, talks between the two countries had led to the elimination of 25 of the 37 tariff barriers by April. Kenya accounted for 15 of these tariff barriers while Tanzania’s share stood at 22.

Negotiations to resolve the remaining 12 are ongoing although some can only be removed by changes in the law via the Finance Bill, which is under review by lawmakers. 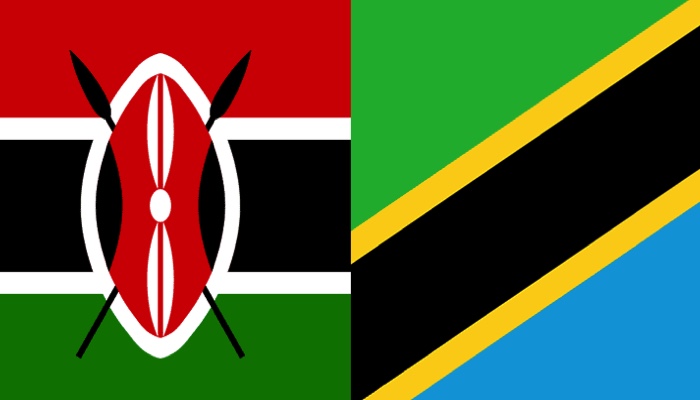 This weekend, Tanzania will be hosting the Southern Africa Development Community (SADC) Heads of State summit on Saturday and Sunday, during which President Magufuli is set to take over as chairman of the community for the next one year. This could boost Kenya’s trade prospects with the SADC bloc, now that relations with Dar-es-Salaam have improved.

Kenya and Tanzania belong to the East Africa common market, which allows for free movement of goods, people, labour, services and capital within six member countries.

State of Mobile gambling in Africa for 2022

Growing Popularity of eGaming and Online Gambling in Africa