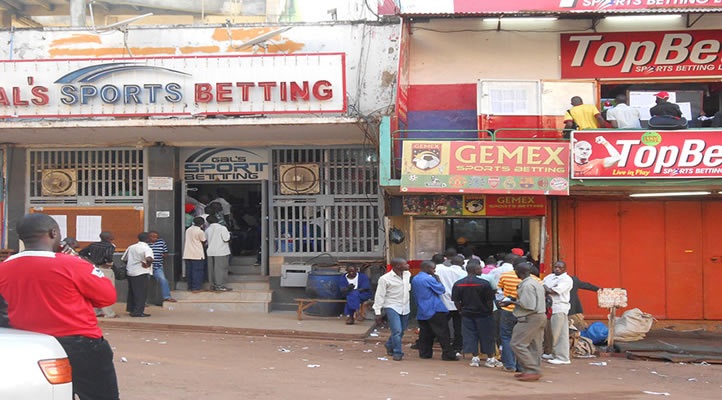 Kenya gives notice to betting companies to comply with tax regulations or face closure. The government of Kenya has declared war on betting companies due to its adverse affects on the youth and high spending by patrons.

Kenya’s Interior Minister Dr. Fred Matiang’i, said that the government will be turning the betting industry inside out. He called for changes in the Betting and Licensing regulations. According to the reports by the local media house NTV.

The minister ordered the Betting Control and Licensing Board to oversee that betting firms are in compliance with the taxes to avoid obstruction, reports Kenya’s Standard Media Group.

“To show that we are serious, all betting licenses in the country stand suspended effective July 1, 2019 unless the holders pay all their taxes,” – said Dr. Fred Matiang’i.

Kenya recorded the highest number of youth betting with at least 76 percent of them involved in betting following a recent GeoPoll survey) carried out among youth between the ages of 17-35 in Uganda, Tanzania, Ghana, Nigeria, South Africa and Kenya.

The survey further shows that Kenyans spend the highest amount of money in gambling and the highest frequency compared to other African countries. Whilst other countries bet mostly once a month, a majority of Kenyans bet once a week spending about $50 per month mostly on football bets. Youth elsewhere spend less than $50 a month.

Kenya’s order comes months after the President of Uganda banned betting companies in the country citing the bad effect betting is having on the youth. State Minister of Finance David Bahati, was quoted by the privately-run Daily Monitor portal as confirming that no new licenses will be issued for the betting companies and that old licenses will not be renewed upon expiration. 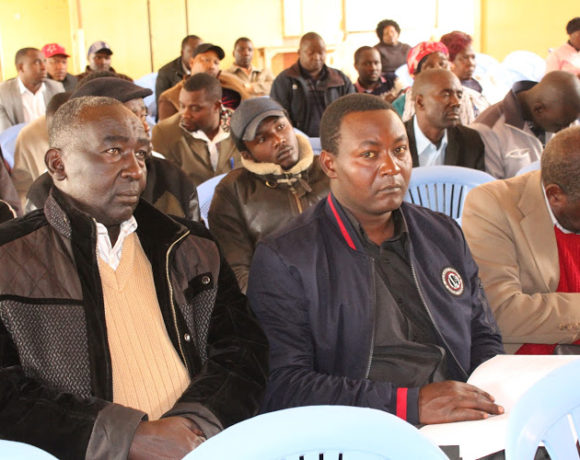 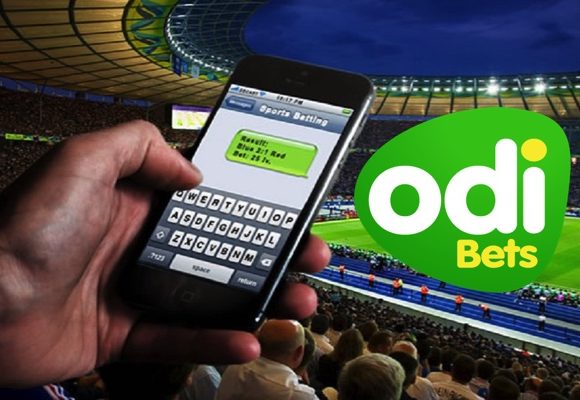 Kenya – Why Odibets’ partnerships with grassroots teams is a game-changer 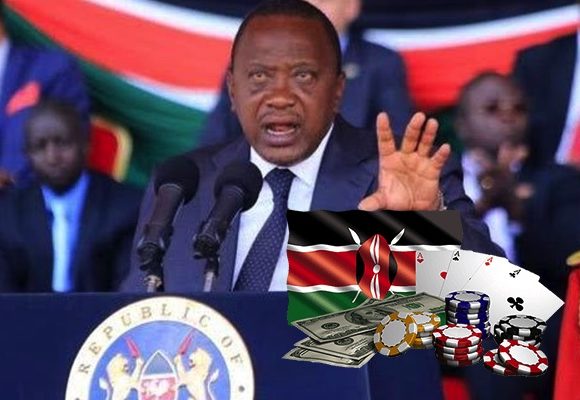