Founded in Nairobi as a partnership of wealthy, politically influential Kenyans with Bulgarian investors, SportPesa mined its huge fortune exploiting an online gambling craze in the east African country.

Barely heard of in Britain until it launched a spree of Premier League club sponsorships in 2016, the online gambling platform SportPesa has since spread its name across football, rugby, horseracing and Formula One, associating its branding with good works in Africa. At Everton, where SportPesa is the main sponsor, its name is prominent all over Goodison Park, the club have been in Kenya for a pre-season tour, and they promote SportPesa’s “Kits for Africa” initiative, with a donation bin in the club store.

“We value our developing relationship with SportPesa, who have demonstrated a strong alignment with our values. A spokesperson for Everton, who describe themselves as “the people’s club”

– said Barrett-Baxendale was referring to the sponsor’s support for the club’s extensive community work, which she herself pioneered in the deprived areas around Goodison Park. 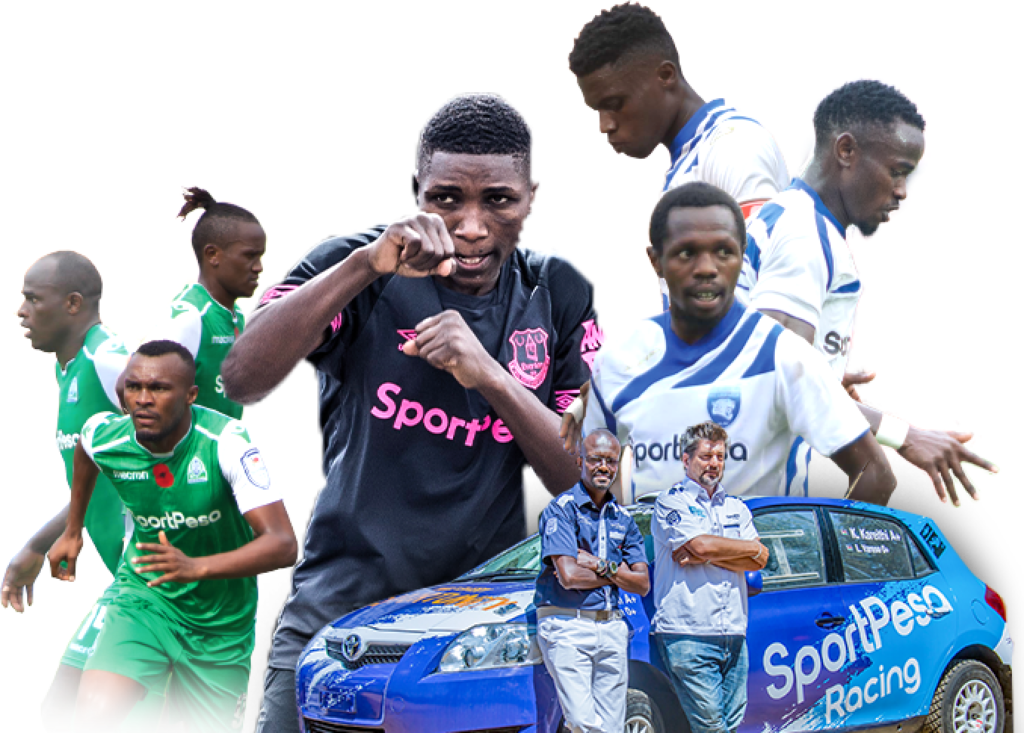 In the UK, while SportPesa has promoted its brand through the Everton sponsorship and partnerships with Arsenal, Southampton and Hull City, it makes use of the “white label” system, allied to a company, TGP Europe, registered offshore in the Isle of Man, a tax haven.

This structure, permitted by the UK government, means SportPesa does not require a licence from the Gambling Commission, UK bets are paid to the Isle of Man, and no SportPesa company appears to pay UK corporation tax on those revenues, nor contribute to UK gambling welfare programmes.