NYERI residents on Friday reacted negatively to the move by telecommunication companies to send their mobile phone numbers to betting companies.

Residents told the committee on Sports, Culture and Tourism that the receive many unsolicited betting messages. The committee led by its chairman Victor Munyaka had visited Nyeri on Friday for public participation on Gaming Bill 2019. The event was held at YMCA hall in Nyeri town.

Resident Bernard Mureithi accused mobile phone services providers of passing people’s private information to betting companies. He said they give them their numbers which they use to send the messages and infringe on their right of privacy.

“Or how do these gambling firms get our phone numbers and send us unsolicited messages on betting?” 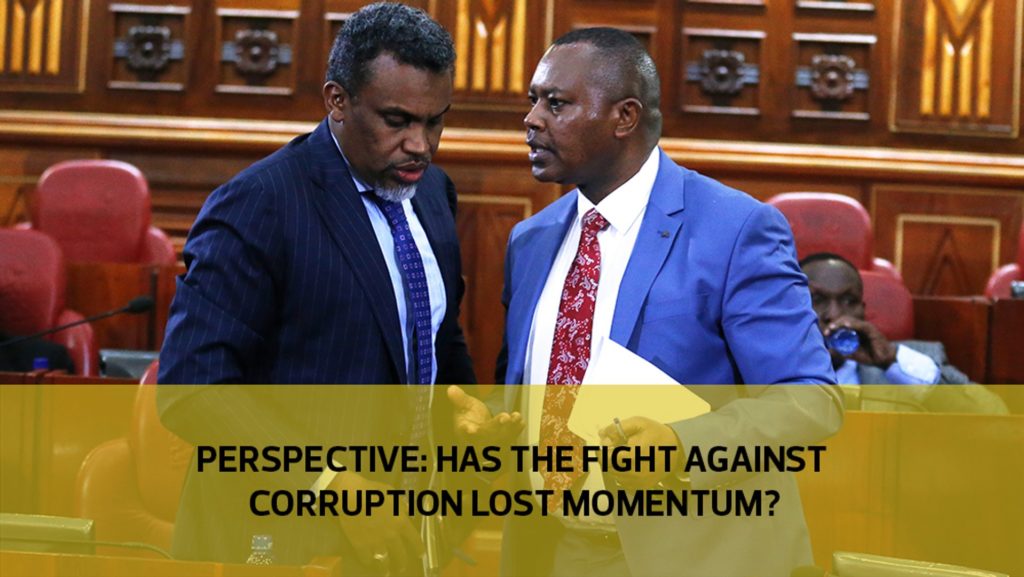 Another resident Paul Ndirangu shared the same views, saying people’s phone numbers should not be given out to strangers without their consent. He also suggested that gambling places such as casinos be opened at night to prevent entry by children and students .

Resident Mary Gitonga said gambling is given a lot of advertising space in the media which is very misleading to children. Nyeri Town MP Ngunjiri Wambugu said many people in Nyeri have been entrapped in the cycle of gambling. Some have been committing some amount of money from their salaries to online betting platforms regularly.

“People use their salary to gambling on the assumption that they are going to make money. We have a situation where people think gambling is an investment”

There is a need to make regulations that make it clear that gambling is something done as a leisure activity and not a business investment. The MP said as long as people do not have information on the challenges of gambling then it ends up becoming an addiction and therefore a social issue.

Wambugu said Nyeri was losing at least one young person a day to suicide and a lot of the deaths are connected to gambling. The MP said there should also be follow-ups of what people who won the money did with it adding that this will help people understand that they will never benefit from gambling money. Many people who win, he said, do not do anything substantial with the money.

Ngunjiri said gambling via phone is difficult in countries that do not use mobile phone money transfer platforms.

“In other countries that do not have money transfer platforms, people have to leave their houses and go to a casino to bet”

He said there is need to create policies that will make gambling difficult. Addressing the residents’ concerns, Munyaka said there should be a law that will prevent the operators from accessing private mobile phones of individuals so that if they do that, there will be big penalties.

“I know many Kenyans have been affected by illegal betting machines which have gone even to rural areas. Many others have also been affected by the online mobile sports betting because they are largely not regulated because of lack of legal framework,” 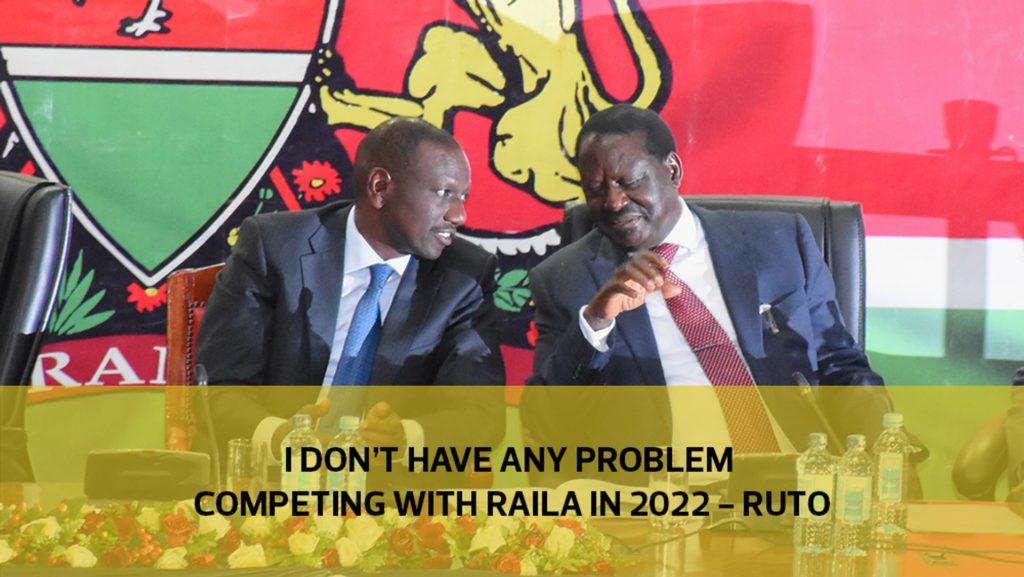 He said the committee has come up with a Bill which is in public participation stage to correct the missing gaps in the existing law which he termed as archaic which dates back to the 1960s when there was no internet. The law will have a chapter on online gaming and will also put up a good system of gaming slot machines most of which have been exposed to children. He said the law also seeks to review the licenses adding that initially the licenses charges are very low but operators make a lot of money. The law also wants Kenyans to be shareholders of the gaming firms saying most of the owners are foreigners who take the money earned back to their countries. This he said will ensure some money is retained in the country through local shareholding.