July 2019 has probably been the toughest month for Kenya’s betting industry, which has weathered different storms over the years, including advertising bans, tax increases and new regulatory bills from Parliament.

This began with reports of demands for Sh26 billion of taxes owed by betting companies. One government agency moved to restrict their advertising and then the Betting Control and Licensing Board (BCLB) announced that the licenses of twenty-seven companies had been suspended and moved to cut off their messaging and payment systems by writing to telecommunications companies that have been their key access point to their customers. The Central Bank of Kenya also alerted banks to watch the accounts of betting companies and the Immigration Department announced that it was deporting 17 betting firm directors, without naming them or the amounts they owed. 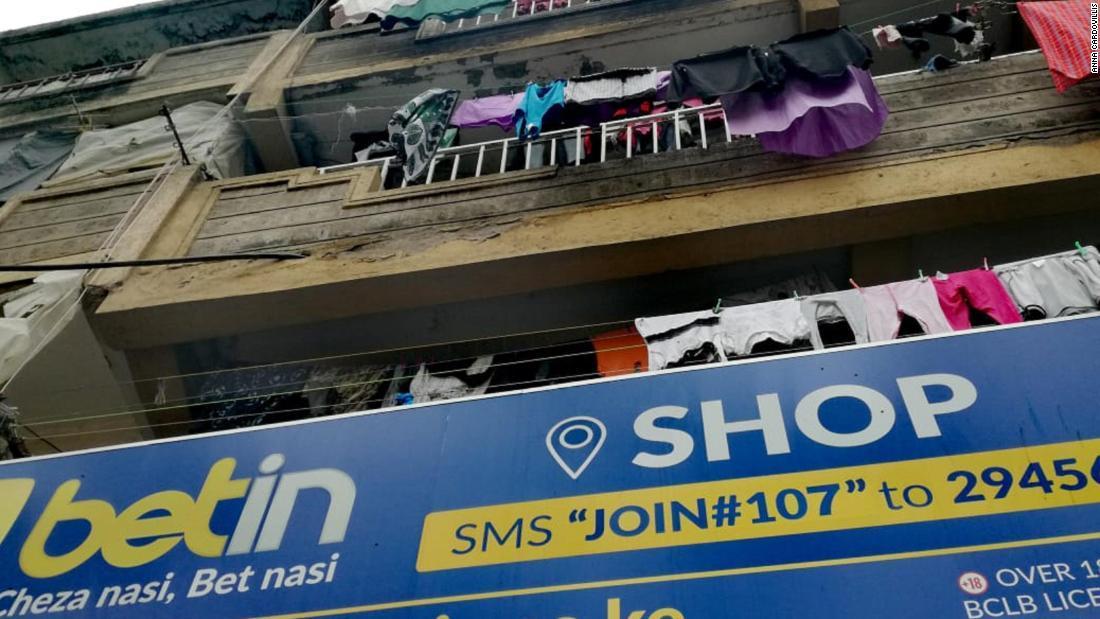 The crackdown coordinated by Kenya’s Interior Ministry, the parent ministry of the BCLB, targeted firms including SportPesa, Betin, Betway, and 1XBet, which featured heavily in the just ended Africa Cup of Nations in Egypt. The underlying message was that these companies had gone too far in pushing a vice at young Kenyans who now saw betting as a way of earning a living, thanks to these high profile companies.

A recently released Kenya Media Landscape report by Reelforge and TIFA Research found that betting companies had been the top advertisers in the country in 2017 and 2018, spending over Sh20 billion a year. Sportpesa, Betin and 1XBet featured among the most visited websites by Kenyans while Betpawa was, alongside eCitizen and KRA, among websites where Kenyans spent the most time.

The betting industry had produced few winners and many losers, and with the government also crying foul about a hole in their pockets, the writing was on the wall. Companies that fall under the government label of ‘sin taxes’ like alcohol and tobacco producers lament that they pay over half their revenue to the government through different taxes and licenses fees. This is probably the minimum expectation for betting companies, and indeed, proposals for 35 percent or 50 percent taxes were components in recent parliamentary bills.

While betting companies are private firms, details about their revenue and sponsorships have largely remained secret, Sportpesa had an advertisement this week showing their revenue for 2018 at Sh20 billion out of which they had paid taxes of Sh6.4 billion while also highlighting local sports and community sponsorships they have made over the years. This contrasted with a UK Guardian newspaper story that sensationally put Sportpesa’s annual revenue at over $1 billion (Sh100 billion).

Several global betting companies are publicly listed and publish audited annual reports for investors and exchanges. These include William Hill who reported £1.6 billion (Sh206.4 billion) of revenue in 2018, 888 Holdings with $530 million (Sh68.4 billion) and Intralot with €870 million (Sh101 billion) of revenue. They also publish breakdowns of their products, customer numbers, geographical territories, and investment strategies. 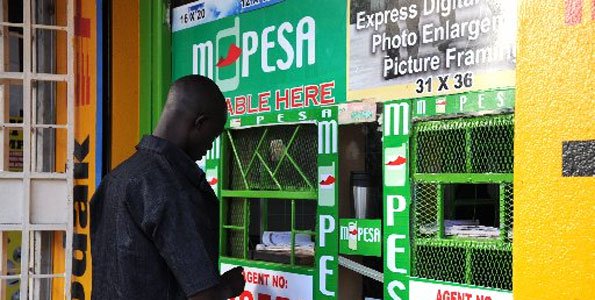 The rain probably started beating the industry when the companies, led by Sportpesa, withdrew local funding initiatives in protest at their tax rates being raised in 2018. This forced sports teams and agencies to scramble and turn their pleas to the government for continued funding. This is illustrated in the 2018 accounts of the Kenya Rugby Union which showed that while Sportpesa had paid the the union Sh113 million in 2017, that amount was zero in 2018 and the government had to plug the hole by availing Sh52 million, with another Sh20 million from Brand Kenya.

But while local funding was cut-off it continued in international sports. In July 2018 Sportpesa became the title sponsor of a Formula One team, reportedly paying Racing Point over $8 million (Sh800 million) per year for a multi-year deal. So of what good were sports betting if it did not fund sports activities? Would things have been different if they had branded the Formula One cars to read “Magical Kenya” in the same way Arsenal shirts have “Visit Rwanda” on their sleeves? After all, the team’s previous name was Force India, thanks to its funding by a business consortium in India.

What is the way forward for the betting industry?

Another report by GeoPoll and Ipsos Kenya found that 28 percent bettors are unemployed and are likely to seek other channels for betting, perhaps at other companies that have not been affected by the ban. Will the other companies rise and resume a position of prominence by having full-page colour advertisements in the newspaper sports pages? Can these companies pay their taxes and sustain their lucrative sponsorship deals? Are there internal Jubilee wars fuelling the betting crackdown?

That remains to be seen.