Explosive allegations are being lobbed in Kenya. Nation Sport have reported that a group of investors entered Kenya posing as multinational companies, but instead corrupted local sports with match fixing.

To accomplish that goal, the group proposed sponsoring Kenyan Premier League (KPL) clubs Sofapaka and Sony Sugar, who agreed to a deal.

Two companies run by the investors, Quantdragon Limited and Living 3D Holdings, made contracts with the clubs that would allow them to bring in their own players and staff. For Sofapaka, Living 3D Holdings brought Portuguese national Divaldo Alveson on board as head coach. Alveson has a history of manipulating matches, having been banned for three months by the Lithuanian Football Federation while he was coaching top-tier league team Pakruojis. 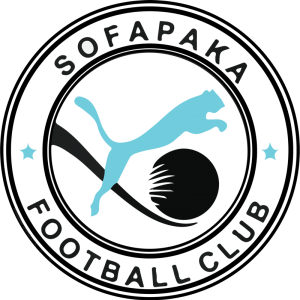 Living 3D Holdings was also able to get Sofapaka to agree to move their weekend matches to weekdays. As part of the contract, it was explained that this move would “provide mileage for sponsors as weekday fixtures draw more viewers than weekends,” but that was not the case at all. Weekday games have far less viewers, which would allow for greater manipulation of games with less risk of being caught.

Nation Sport also notes Paolo Michael Pereira, a representative of Living 3D Holdings has close connections to three convicted Singaporean match fixers, who are suggested to have helped organize and cover up the operation.

Zoo F.C. was perticularly hard hit by match fixing. During the January transfer window, the club was forced to clean house when it was discovered that several of their players were involved in match-fixing during the season. Managers discovered that players were living well beyond their means, and could only have been doing so if they were receiving illegal payments.

One source explained: “Zoo doesn’t pay the players much but we could see a sudden lifestyle change in the culprits. That raised suspicions and, after investigations within the club,, it was established they were fixing games.”

The match-fixing has become such a prevalent problem that no one is exempt. Even journalists have been alleged to have helped to manipulate matches according to anonymous sources:

“I was approached by a journalist who was offering mouth-watering perks to me on condition that I would convince Zoo players to fix several games. He even warned me that even if I refused to take it up then the players would definitely do. That was enough proof that some players were manipulating matches in the team.” 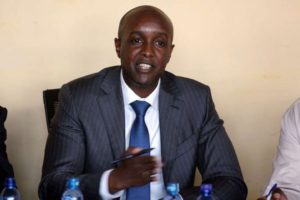 SportPesa, who stopped offering KPL matches, deny that their motivation to do so was because of match fixing. “We were not aware nor did we suspect anything, but being the league title sponsor we decided it would be best for us not to offer the games on our website. The biggest misinformation that is usually spread is that betting companies can fix matches. The biggest loser when matches are fixed is the bookmaker because it’s usually people trying to steal from the bookmaker,” CEO Ronald Karauritold said.

Several players have been handed lengthy bans from FIFA for their role in this match fixing scandal. The comments that continue to come out, about how widespread the practice seemed to be, indicate that there might be a much bigger problem to clean up in the KPL.