In an exercise held by Parliament to vet him for the CS job, Namwamba pledged to alter the landscape by making the Sports kitty more tangible. According to Namwamba, the rules set by the Treasury have resulted in 60 percent of the Sports Fund going to health services in the past several years.

Kenyan teams may be spared the financial agonies of yore if the Sports Cabinet Secretary-designate Ababu Namwamba delivers on his obligation to make the Sports Fund more accessible.

In an exercise held by Parliament to vet him for the CS job, Namwamba pledged to alter the landscape by making the Sports kitty more tangible.

“We don’t want to have cases where our athletes arrive late for important competitions or incredible stories of horror of our athletes spending nights at the airports because of mismanagement and limited resources,” – Namwamba said.

Indeed, Kenya has encountered disgusting cases where teams tasked with holding down the fort for the country in various sports disciplines were stuck and failed to honour international matches due to a lack of funds. 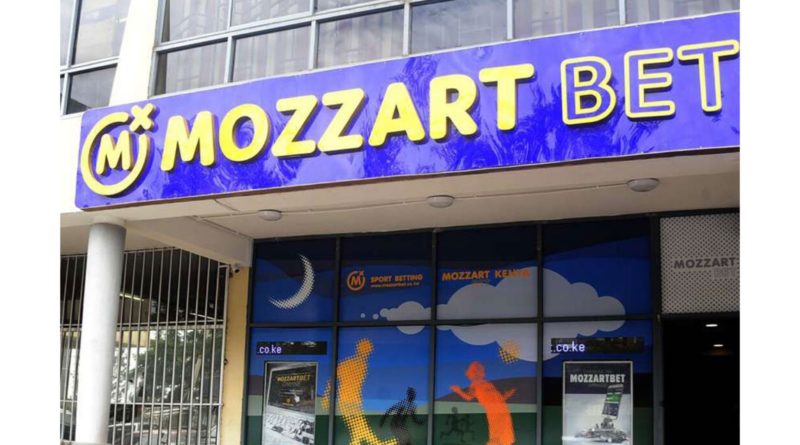 For example, in 2019, Gor Mahia players slept on the cold floor of Doha International Airport on their way to Morocco to face RS Berkane in the second leg of the quarter-finals of the CAF Confederations Cup. The Morans almost missed out on a trip to Egypt for their FIBA ​​World Cup qualifiers after failing to secure funding from the Ministry of Sports. Fortunately, they got a breakthrough when the world basketball federation, FIBA, intervened in good time. The national women’s volleyball team, Malkia Strikers would have missed going to Brazil for a two-month camp if the betting company, Mozzart Bet had not intervened at the right time. A similar situation befell the national 15-a-side rugby team, the Kenya Simbas, who were unable to finance their 2023 World Cup qualifying trip to France in June until Teita Sisal Estates came to their rescue.

Namwamba has now vowed to put the agony of Kenyan teams to an end once he gets the nod to assume office.

“On the roadmap to changing the plight of our sports people, I want to tell you that I have a fairly good idea of the sporting terrain and I’m not under any illusion,” – Namwamba said.

A trained lawyer, Namwamba will be taking up his new role high on confidence having already gleaned the crucial expertise required to steer the ministry to the desired heights after serving in the same capacity a decade ago.

He was appointed by the late President Mwai Kibaki to oversee the activities of the ministry between 2012-2013. Ababu has conceded securing funds for sports has always been a major headache. He, however, believes that proper legislation can effectively turn around the fortunes of Kenyan teams, adding that he had already gained considerable traction by pushing for the ratification of the Sports Act. His only regret is that after the law came into effect, changes were made, including the amendments made by the authorities to spread the benefits of the Sports fund to other sectors of the economy.

According to Namwamba, the rules set by the Treasury have resulted in 60 percent of the Sports Fund going to health services in the past several years.

“Today, sports is only entitled to 35 percent of this fund and the arts only five percent and often, I hear even those percentages are not remitted to those two important departments,” – Namwamba said.

He has promised to take a fresh look at the whole issue. If the original goal of the Sports Fund was to accelerate the pace of the sports industry, then the priority should go to providing support to that specific area.