Kenya’s suspended football chief was charged with corruption on Tuesday and accused of embezzling millions of shillings, less than a week after the state dropped a graft case against him.

Football Kenya Federation (FKF) boss Nick Mwendwa was arrested a second time on Friday for allegedly embezzling 38 million shillings ($337,000) received from the government and other sponsors.

At a hearing before a Nairobi high court, the 42-year-old denied all charges against him including fraudulently acquiring public funds and conspiracy to commit corruption. Mwendwa, who has been head of the FKF since 2016, was first arrested on November 12 after the government disbanded FKF and set up a caretaker committee to run football over alleged financial impropriety during his tenure. 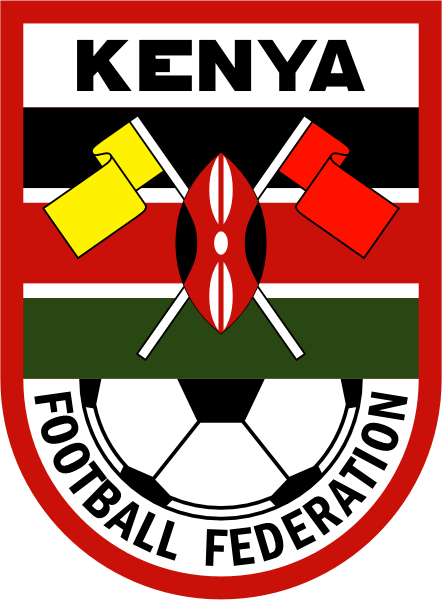 However, a court last Thursday declared the case against Mwendwa closed after the state failed to provide any evidence against him. Judge Eunice Nyutu, who oversaw Tuesday’s hearing, ordered him released on bail until his next court appearance on December 20.

The embattled football chief, who is also owner of the top-flight league club Kariobangi Sharks, was ordered to deposit his passport with the court and barred from accessing the FKF offices or interfering with prosecution witnesses. Kenyan football has long been beset by financial woes often stemming from poor management and corruption, while Kenya’s national team the Harambee Stars have failed to shine on the pitch.

“The persistent acrimony between the governing body and its key stakeholders among them media and top tier clubs has negatively affected the league’s brand affinity,” – the company said in a statement.

A Nigerian sports betting firm cancelled its sponsorship of Kenya’s main football league in August, days after two of the country’s top teams complained of non-payments. The league faced a financial crisis after the exit of another title sponsor, online gaming firm SportPesa, in September 2019 following a protracted tax row with the government. Football’s world governing body FIFA has warned Kenya it risked a ban if the government did not reconsider reinstating Mwendwa’s team.