Kenya’s National Assembly has agreed to allow mobile money services as an accepted form of payment by gaming operators. The rule change came with a revision to the 2019 Gaming Bill, which had previously restricted payment modes to credit or debit cards and electronic bank transfers.

Cash was not permitted and, importantly, neither were mobile money transactions.

In some ways this decision is not surprising. It is estimated that there are about 58 million mobile money subscribers in Kenya (more than the actual population; many people run multiple mobile money accounts). More surprising might be the fact that the original 2019 bill did not list mobile money platforms as one of the accepted modes of payment.

However, some news reports suggest that the government may actually ban credit and debit card payments to gaming operators. This could prove controversial, as the Kenyan government holds 35 per cent shares in Safaricom, the owner of M-Pesa, which overwhelmingly dominates the Kenyan mobile money market. 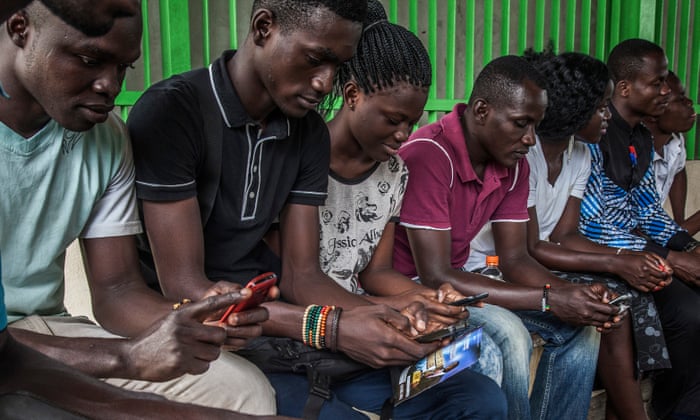 The bill has also been amended to increase the minimum betting amount from KSh50 to KSh100 (about 92 US cents). Whether this reduces gambling and helps to detect unlicensed gaming operators, as is apparently being claimed, or merely enlarges the market opportunity for mobile money payment and gambling generally is likely to be a matter for debate.

According to a Nigerian newspaper a 2019 PwC survey suggested that Kenya is Africa’s third-largest gambling market, behind only Nigeria and South Africa. Leaked data from the country’s betting regulator shows that over $3.3 billion was spent on betting in 2019 – and that a lot of the sports betting takes place on mobile phones.

Soon, it seems, not just betting but payment for betting could take place on mobile phones.