Casinos are getting more gamblers back a year after the coronavirus pandemic began, but house revenue for the Las Vegas Strip still lagged in February, state regulators said Thursday.

Statewide casino win and revenue figures were nearly flat last month compared with January, according to a key Nevada Gaming Control Board report. The take for casinos was down nearly 26% compared to February of 2020.

Las Vegas tourism officials tallied more than 1.5 million tourists in town in February, up almost 19% from January but still down almost 54% from the same month a year ago. The Las Vegas Convention and Visitors Authority said occupancy in the region’s 145,300 rooms rose more than 10% from January, to 42% in February. But that was still less than half the nearly 87% hotel room occupancy rate a year ago.

A first big convention since last March is scheduled in June, with the World of Concrete trade show expected to draw 60,000 construction industry attendees at the newly expanded Las Vegas Convention Center.

Gaming Control Board analyst Michael Lawton noted that the “casino win” figure on the Las Vegas Strip, down 41.6% year-to-year, accounted for nearly 92% of the statewide decrease in casino winnings for February. Lawton called February a difficult month for comparisons, because 2020 was a leap year and there was one less weekend day this year.

“I would expect March 2021 to be up significantly over last March,” – Lawton said, noting that winnings and state revenues dropped when casinos closed March 17, 2020 amid the drive to slow the spread of COVID-19. 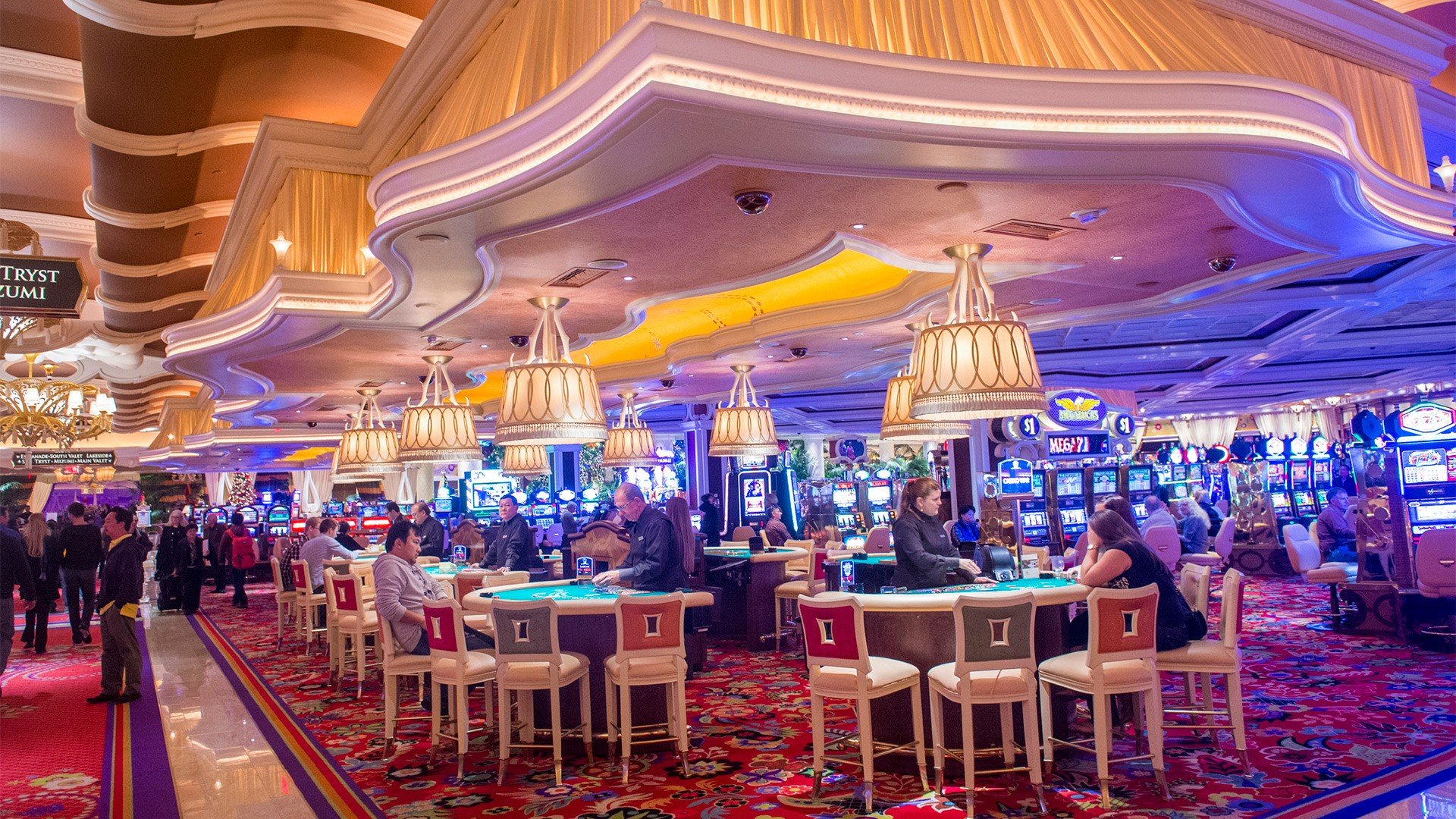 Thursday’s monthly report said casinos won $772.4 million in February, up slightly from almost $762 million in January. But the figure was down significantly from more than $1 billion in February 2020 — one of the best months ever for Nevada casino winnings.

McCarran International Airport said Thursday that international passenger traffic was down almost 95% in February compared to the same month a year ago. The Las Vegas airport said it handled 1.6 million arriving and departing passengers, less than half the 3.8 million in February 2020.

The state took in $43.8 million in revenues based on the February tax figures. That was down slightly from January, and down by about 36.5% from a year ago. The number of sports bets written in February set an an all-time record for the month, – Lawton said.

Casino taxes are second only to sales taxes as a percentage of Nevada’s annual budget and casino winnings are a key indicator of state fiscal health. Nevada has no personal income tax.