Legal status of gambling in Burundi 2020 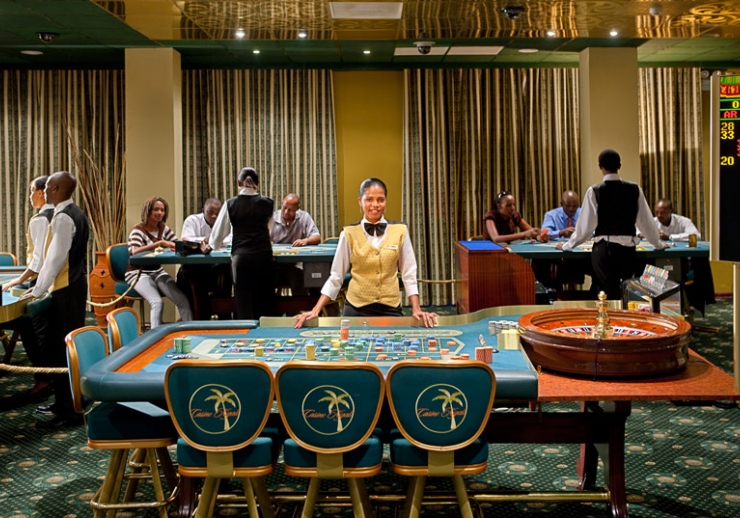 Burundi officially the Republic of Burundi is a landlocked country in the Great Rift Valley where the African Great Lakes region and East African coverage.

It boarded by Rwanda to the north, Tanzania to the east and south-east, and the Democratic Republic of Congo to the west, Lake Tanganyika lies along its southwestern border.

The capital is Bujumbura with residents of 331,700 residents, population of over 10 million people, the official language French and English. In 2008 Penal Code of Burundi all forms of gambling are illegal, including lotteries.

However, various additional decrees allow for one sole exception from the general ban: the gambling games provided by the National Lottery, which were organized for charity purpose. The Penal Code prescribes a defence which was later allowed to the National Lottery of Burundi (Loterie Nationale du Burundi-LONA) to have a monopoly for the exploitation of gambling in the country and offer its products on the market. 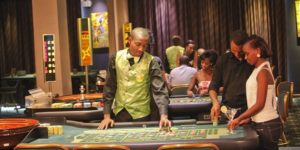 However, in 2015 saw amendment of the Penal Code of Burundi as amended, which makes the most common form of gambling legal and regulated in the country. Which includes Lottery and sports betting and casino; currently, the current state of online gambling is not clear in the country as it is not regulated.

Although, acquiring a license in Burundi the interested person will have to pay $50,000, the processing fee of getting a permit in Burundi while operating any of these gambling activities the operator will have to pay a tax of 2-5% of GGR to the Burundi government at the end of the year. At the same time, there are no taxes on winnings in Burundi.

However, sports’ betting is growing in popularity in the country, particularly horseracing which is quite the most preferred choice among bettors. Some of the sportsbook operators in the state include Burundi Games which offers all kinds of gambling activities in the country. At the same time, they are also other operators to name a few Kings Sports bet is operating in the country and are all making a good account of themselves in Burundi gambling market. However, gambling is entirely legal and regulated in the country.

Article by Adeleye Awakan to know more about the African gambling industry, Consultant, please feel free to contact me on any of this channels: E-mail: [email protected] on Linkedin: AdeleyeAwakan, Twitter: @AdeleyeAwakan, Instagram: adeleyeawakan 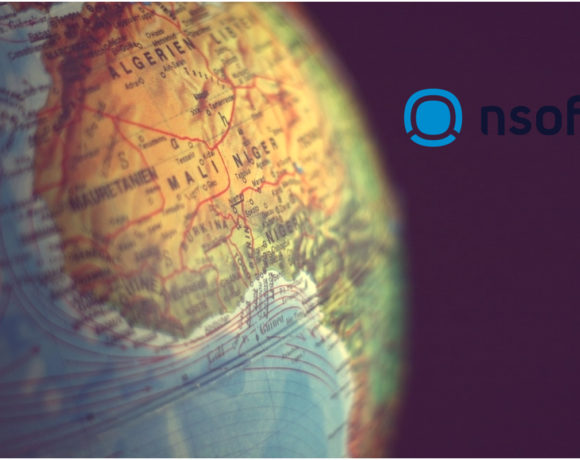 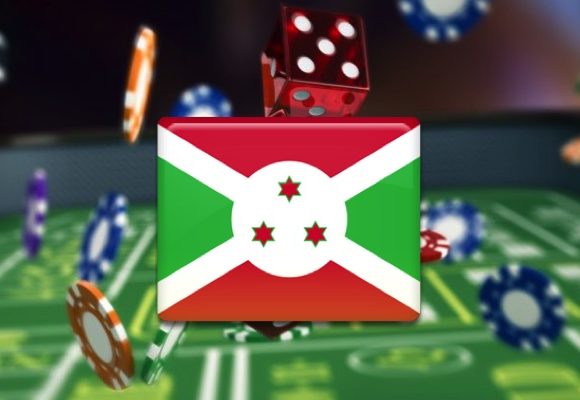