The gambling industry in Africa has received a massive boost from the continuing massive legalization of online casinos. With the advancing technology and sound regulation measures being instituted, Africa has risen quickly to become one of the lucrative markets that many investors are dying to have a piece of investment opportunity in the continent.

Being home to at least 54 independent sovereign nations which operate diverse systems of government, looking at the state of the gambling laws of the region as a whole is an uphill task. Libya and South Africa, for instance, are countries to the extreme north and south of the continent, respectively. These can be just as different as any two random places on earth.

Acknowledging the regions custom diversity, the societal gambling attitude and codified law, this article narrows down to the three African nations accounting, by far, for the majority of the legally founded gambling establishments in the region: Kenya, South Africa, and Nigeria.
Saving the examination of the minor gambling markets spread across the African landscape for our next article, we use these nations to develop an accurate and in-depth assessment of the local laws shaping the continents gambling industry. 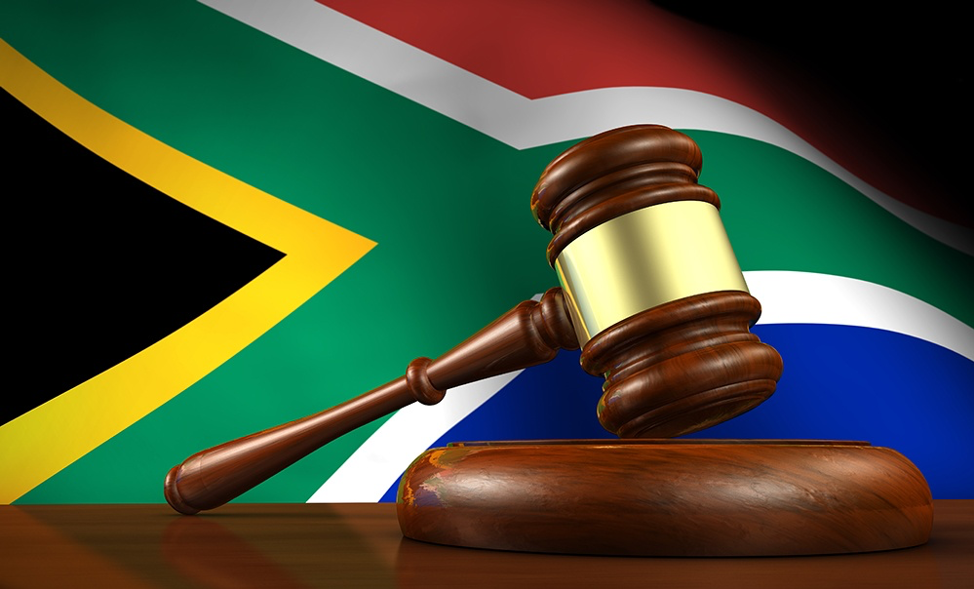 South Africa takes the lead when it comes to the gambling industry in Africa. The country’s gambling history takes an interesting turn from the longstanding ban by the brutal British authorities in the colonial times to a fully-fledged gambling hub with the advent of democracy. Even with the prying eye of the British law enforcers, South Africans maintained their penchant for games of skill and chance. By the time the nation gained its full independence in 1994, there were at least 2,000 illegal gambling joints up and running. The Gambling Act of 1996 came in just in time to remedy the situation by introducing licensing procedures, extensive regulations and tax systems.

Up to 40 licenses were initially issued to both casinos and the existing horse racing tracks. The national lottery program was launched, and the national gaming board was formed to oversee the gambling industry in South Africa. Within a short time, the country was home to numerous legally founded casinos.

Today gambling is one of the nation’s thriving businesses and a critical economic engine for several urban centers.

According to the 2014 PWC Africa Gambling Outlook study, casinos in South Africa generated USD$1 billion in gross gambling revenue in 2009.
This figure has climbed steadily over the years hitting USD$1.1 billion in 2014 and USD$1.9 billion) in 2018.

South Africa is now home to at least 47 licensed casinos spread across the nation’s 35 major cities. These range from small intimate joints to mega gambling resorts flanked by the Las Vegas Strip style. 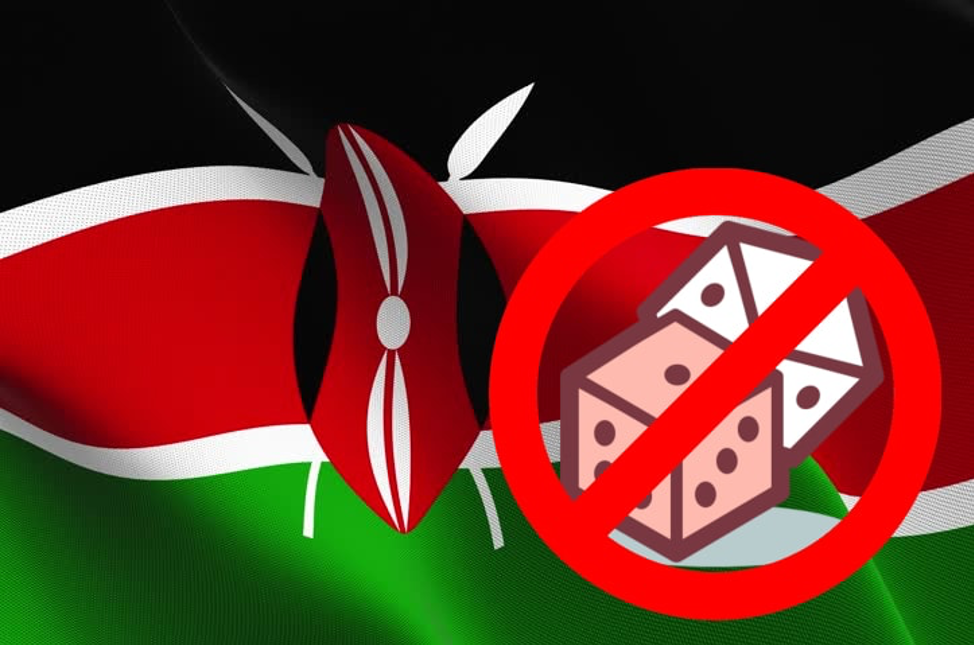 Kenya’s casino count ranks the second-highest in Africa. According to the PWC report, the country’s gross revenue grew from USD$8 million in 2009 to USD$15 million in 2014. This was nearly a double growth, and since then, the country maintains a consistent rate of the casino industry growth. Earlier years have seen Kenya take a terror hit that threatened the future of the country’s gambling industry, but the resilience demonstrated is well commendable. The 2013 al Shabaab attack on the Westgate mall in the nation’s capital made international headlines leading to shrinkage in the foreign players market. Kenya recently instituted regulations that knocked its gambling industry into shape. This followed an era of a boom with many foreign operators taking a keen interest in the fast-growing online gambling market in the country.

Today, players in Kenya enjoy a decent collection of casino products by operators within and outside the nation’s borders.

This African nation has only three brick and mortar casinos, with two in the nation’s capital and one in the city of Lagos. As one of the most performing economies in the region, Nigerian gambling revenue has grown significantly over the last ten years. Just in the same 2009 to 2014 financial period as Kenya’s, but with fewer casinos, Nigeria grew from USD$18 million to USD$33 million in gambling revenue, outpacing Kenya’s gambling sector by USD$33 million.

But like Kenya, Nigeria has also had its fair share of terror troubles inflicted by the novel Boko Haram. Even after the military announcement of having brought this Islamic terror group to book, there are still concerns that this country still faces unforeseen threats from Boko Haram.
Come to the gambling laws and the nation is well ahead and continues taking bold measures that are aimed at protecting consumers and establishing gambling as a viable tool to grow the Nigerian economy.

Following continued legalization of gambling in Africa, players in the continent and beyond can now enjoy a plethora of online services that keenly address their needs. This means a lot to bettors and players in Africa who have been relying on offshore platforms to fulfil their gaming fantasies.
For anyone living in or travelling to Africa, checking on the local gambling laws is an important consideration to keep a safe distance from illegal gambling penalties which have proven to be severe in many nations.