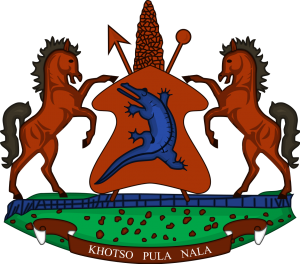 Lesotho, country in Southern Africa. A scenic land of tall mountains and narrow valleys, Lesotho owes a long history of political autonomy to the mountains that surround it and protect it from encroachment. Since the Neolithic Period, the mountain kingdom was the domain of Khoisan-speaking hunter-gatherers. In the 19th century the Sotho, led by Moshoeshoe I, took control of the region. It remained independent until it became a British protectorate, one of three British High Commission Territories (the others being Bechuanaland [now Botswana] and Swaziland).

BRIEFLY ABOUT ECONOMY OF LESOTHO

Lesotho is a poor country; other than water, its few natural resources are insufficient even for the present population. Lesotho’s economy could not be sustained without the benefits it derives from South Africa, with which it forms part of a customs union and shares an integrated communications system and with which it shares the Lesotho Highlands Water Project, a large-scale water transfer scheme that exports water to South Africa and produces hydroelectric power for Lesotho. It has also depended heavily on South Africa for employment for much of the working population. Remittances from this population contributed some two-thirds of the gross national product in 1990, but the proportion had declined to one-third by the mid-1990s as employment opportunities became far more restrictive. In the early 21st century the rate hovered around one-fourth. Official estimates of unemployment among the labour force in Lesotho vary, ranging from about one-third to one-half, with some observers estimating the rate is actually closer to three-fourths.

Gambling is legal in Lesotho and regulated by the government since 1989. The Casino Board (established in 1989) is responsible for the regulation and supervision of all gambling activities. There is currently 1 land-based casino operating in Lesotho, in the capital city of Maseru. This casino offers the most popular games to players like poker, roulette, blackjack, and slot machines amongst others. Online gambling, on the other hand, is not yet regulated in the country. Players from Lesotho, however, are accepted in numerous offshore online casinos to try out their favorite games.

Casino gambling is legal in Lesotho since the Casino Order of 1989. This act established a Casino Board which oversees and regulates all gambling activities in the country. To operate a gambling business legally, the owner has to acquire proper licences from the Casino Board. The board gives out licences which are valid for 10 years. It is possible to renew the licence, but the owner has to apply for it 2 years prior to the expiry of the authorization.* There is currently one casino operating in Lesotho, the AVANI Lesotho Hotel & Casino, in the capital city of Maseru. Online gambling, however, is not yet regulated in the country. Therefore, players from Lesotho can only play in offshore online casinos where they are accepted, of course.

Sports betting is one of the most common forms of gambling out there. Sports betting, like the other forms of gambling previously mentioned, is completely legal in Lesotho. Participants have to be 18 or older, though. There is little to no information about land-based bookmakers although it is legal to conduct such businesses in the country. Players from Lesotho can bet on their favorite sports at an offshore online bookmaker, though.

Arguably, the lottery is the most common form of gambling around the world. It is safe to say that where gambling is legal there is a national lottery. However, in Lesotho, it is (or it was) a little bit different. There is not much information on national lotteries in the country. On the other hand, there was an initiative by the World Bank in the country involving lottery tickets. The organization gave out lottery tickets to people to prevent the spreading of HIV. This resulted in a more than 20% drop in HIV affections so it was a huge success. 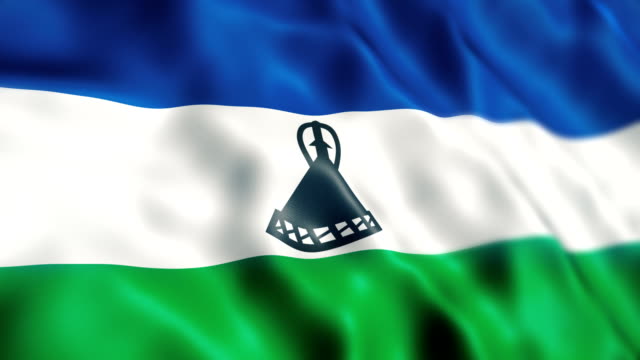