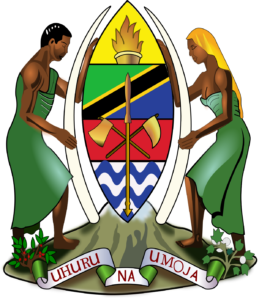 Gaming in Tanzania is regulated by Gaming Board of Tanzania. it was established under the Gaming Act Cap. 41 and became effective on 1st July 2003. It is responsible for overseeing, monitoring and regulating the conduct of gaming activities in Tanzania. Mr Mbalwe the Director of Gaming Board of Tanzania said that more than 20,000 people have secured direct jobs in the companies engaged in gaming sports, thus becoming one of the important sources of employment.

Below are some of the most popular online sportsbooks:

In January 2016, Gaming Board of Tanzania destroyed illegal slot machines. The committee said the machines were destined to be used for gaming purposes in the city but they were not cleared by the board. They said those machines were unfit to be used in the gaming activities, and they would keep on destroying all such kind of machines that will be caught during impromptu inspections.

On 2nd August 2019, the Gaming Board of Tanzania issued an announcement that they would temporarily cease issuing licenses for sports betting and gaming machines inorder to make an assessment of the market’s ability to handle new operators.