In 2022, several business owners and executives ventured into the murky field of politics to offer alternative leadership in the Senate and the National Assembly.

Among those elected was Keroche boss Tabitha Karanja who clinched the Nakuru senatorial seat on a United Democratic Alliance (UDA) ticket.

Sportpesa chief executive officer (CEO) Ronald Karauri on the other hand won the Kasarani parliamentary seat on an independent ticket.

Kenya held a successful 2022 General Election on Tuesday, August 9. Several business owners and executives ventured into the murky field of politics to offer alternative leadership in the Senate and the National Assembly.

Keroche Breweries CEO Tabitha Karanja won the Nakuru Senatorial race beating Jubilee Party candidate Lawrence Karanja. The UDA politician was declared the winner with 442,864 votes as her closest challenger Lawrence Macharia had 163,625 votes. Karanja has been in bad books with the Kenya Revenue Authority (KRA) over tax evasion, blaming politics on the authority’s stance. She vowed to use her position to legislate laws to protect local businesses. The government needs to cushion industries facing difficulties, especially local industries which have no parent companies in other jurisdictions to cushion them, like the multinationals. This is the best practice worldwide, she tweeted. 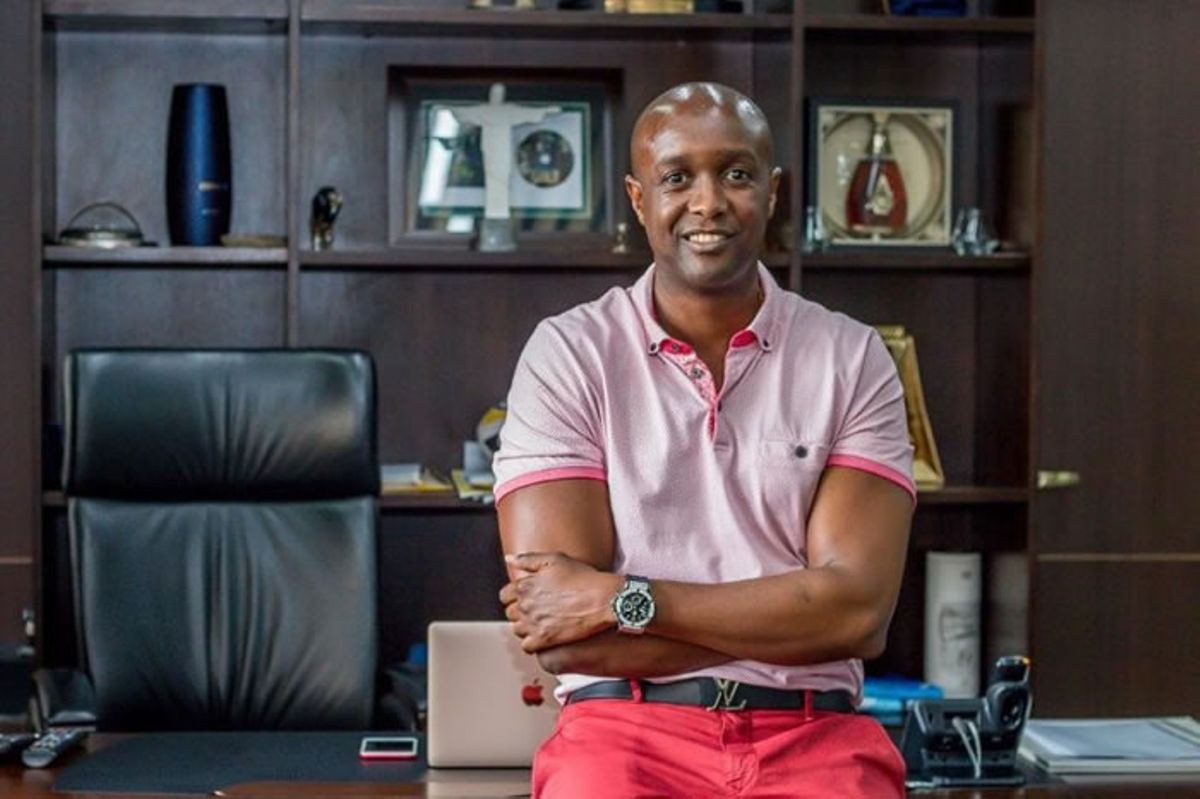 He was declared the winner on an independent ticket after garnering 32,406 votes.

Karauri was racing against UDA candidate John Kamau, who came in second with 30,444 votes and incumbent MP Mercy Gakuya of Jubilee Party, who managed a total of 24,790 votes.

Karauri controls a 54.4% stake in Milestones Ltd, the company behind SportPesa. The betting firm raked in KSh 12.9 billion in profit during its first five years of operation.

The flamboyant Kisii businessman clinched the Nyaribari Chache MP seat on a UDA ticket. Zaheer’s connections and interactions have placed him among the few high-powered individuals in the country. The businessman has on several occasions been spotted accompanying President William Ruto across the country. He had vied for the Nyaribari Chache parliamentary seat in 2017 on a Jubilee Party ticket but lost. He is usually referred to as ‘mheshimiwa’. The flashy businessman’s preferred mode of transport is the latest Lexus LX570 or a helicopter. He has been associated with dubious businesses and was linked to the fake gold scam.

Chesang is a youthful politician who had attempted to vie for Kwanza parliamentary seat before his recent win for the Senate seat in Trans Nzoia county. Born in Matano area in Trans Nzoia, Chesang is currently pursuing a master’s degree in political science at the University of Nairobi. He is the infamous man behind the 2018 fake KSh 181 million laptop tender at the Office of Deputy President William Ruto (now president).

In other news, Kenya’s insurance sector is still growing , with most citizens citing financial challenges as the biggest barrier. GA Insurance led by Sandip Badhury scooped six Awards at Think Business Insurance Awards, including the General Insurer of the Year Award. Godfrey Kioi, the managing director of Heritage Insurance Kenya, bagged the CEO of the Year Award at the 9th Champions of Governance (COG) Awards. Zamara, under Rosalyn Mugoh’s leadership, was feted as the overall Best Insurance Broker of the Year during the 2022 Think Business’ Insurance Awards.