Africa is indeed a continent that has experienced a constant rise in the gambling and entertainment industry. Normally, gambling is a form of entertainment, although, in some of the Africans countries where the standards of living are relatively low, gambling has been practised as a source of income. Now, this is where all hell breaks loose! 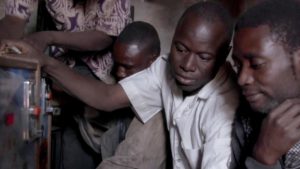 Universally, the legal age for gambling is 18, and so it is in African countries. Most gamers fall under the age bracket of 18 and 40 years of age. This is the most productive age group in any economy. For instance, in Nigeria, one of the countries in Africa with a massive gambling community, close to 60 million people actively involved in sports betting are aged between 18yrs and 40 years. A similar situation is replicated in central Africa as well as South Africa. This has been a cause of concern.

The following are some of the occasions that make gambling, particularly, sports betting a vice rather than a source of entertainment:

Salvaging Africa from the Gambling Crisis 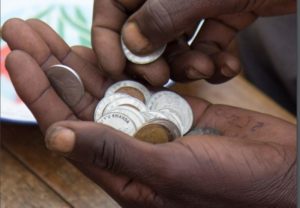 Africa’s socio-economic status causes most unemployed and desperate youths to engage in obsessive gambling. To curb this crisis, individual governments have started implementing restrictive measures to the gaming and gambling industry. For instance, in Kenya, President Uhuru Kenyatta introduced a tax of 35% from gambling winnings besides the 30% tax imposed on the gambling companies. Advertisements prior to matches have been cancelled alongside any other form of endorsement of sports betting on television. Some countries like Uganda, Kenya and Ghana have decided to halt the renewal of licenses after the expiration of the currently operational licenses. In other countries such as Burundi, Somalia, Sudan, Eritrea, Libya, Guinea-Bissau and Mauritania, gambling is completely illegal and any attempts to engage in the business is punishable by law.

Kenya seems to be more concerned and determined to protect its gaming community. Recently, Kenya expelled from the country 17 directors of different Foreign Gambling Agencies on the grounds of internal laws violation.