Lawyer and Lotto looter Leslie Ramulifho has committed fraud, perjury and forgery in an affidavit lodged in his case against GroundUp. 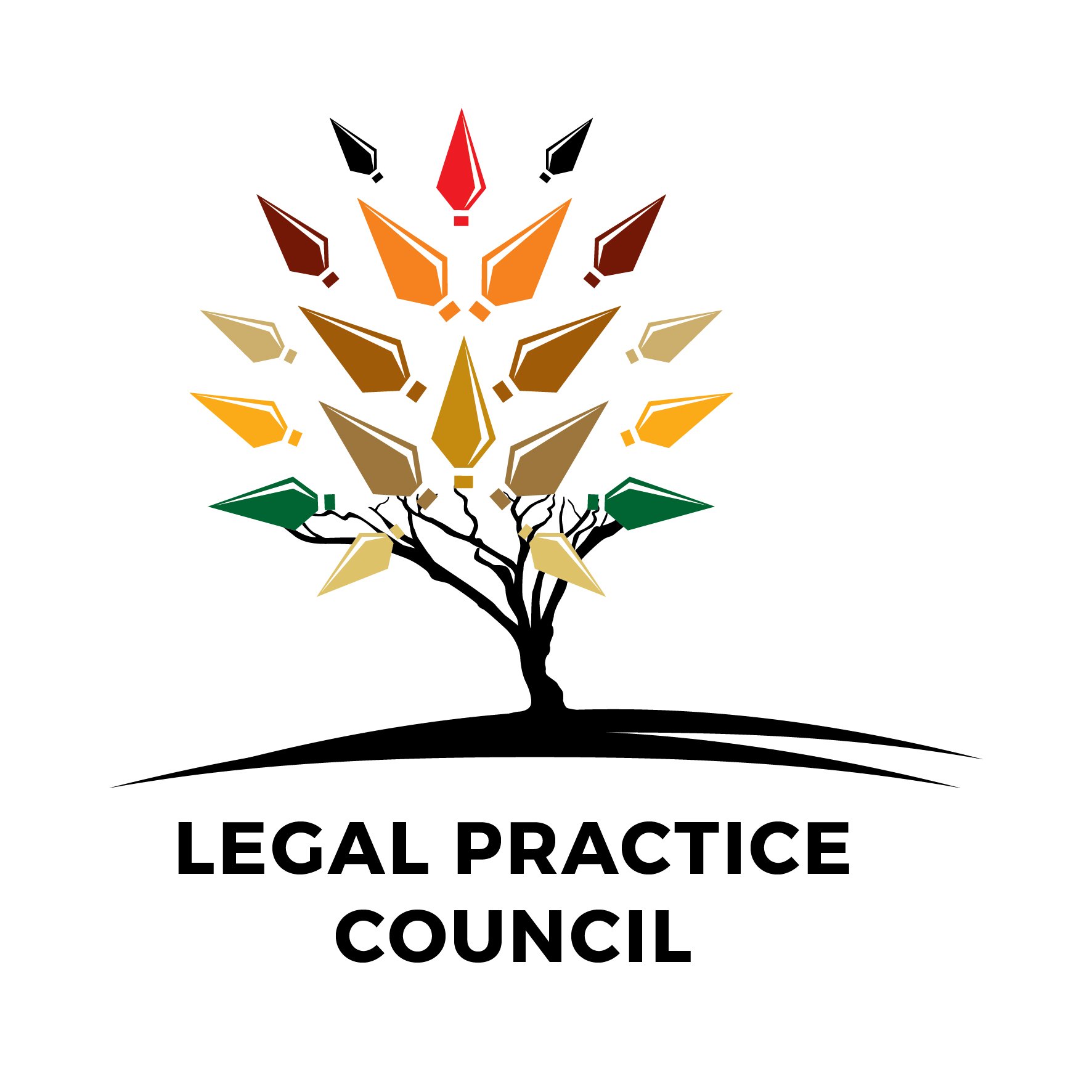 A criminal complaint has been laid with the police against the Pretoria lawyer by attorney Jacques Louw, who represents GroundUp, GroundUp’s editor Nathan Geffen, and this reporter. A similar complaint has also been lodged with the Gauteng branch of the Legal Practice Council (LPC). In a cover letter submitted with the complaint to the LPC, Louw states that Ramulifho’s actions amount to “criminal conduct”.

Ramulifho has featured prominently in an ongoing investigation by GroundUp into alleged corruption and maladministration of questionable Lottery grants. We previously exposed how Ramulifho and people associated with him have received at least R60 million in questionable grants.

He is currently the subject of a criminal complaint that was laid against him in November 2016, which has not been fully investigated. In an affidavit sworn at the time, Takalani Tshikalange claimed that Denzhe Primary Care, a dormant NPO she had founded several years earlier, had been hijacked by Ramulifho. Denzhe was then used to access millions in Lottery funding, she said.

In a cover letter to the LPC, Louw says that we have laid a criminal complaint against Ramulifho with the police, and adds: “…the conduct of the attorney is of such serious nature and involves such a level of dishonesty, that I am of the view the Legal Practice Council may wish to take immediate and urgent action”.

And in a cover letter accompanying the complaint to the police, Louw says:

“I am submitting this affidavit … relating to conduct … that my clients and I believe constitutes criminal conduct comprising fraud, forgery and perjury. We believe that Ramulifho created fraudulent documents. In some instances, our complaint is based on strong suspicion. In others, the probability of fraud and perjury are overwhelming.”

The documents at the centre of the two complaints were filed by Ramulifho as part of ongoing litigation, in which he is trying to interdict GroundUp, Geffen and Joseph. 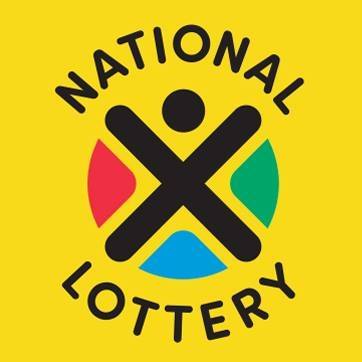 In April last year, Ramulifho asked the Pretoria High Court to urgently order GroundUp, The Citizen and Daily Dispatch newspapers to remove all articles from their websites that make any reference to him. He also asked the court to order the publications to publish a retraction, and not to publish any further articles about him, pending further litigation.

All three publications opposed Ramulifho’s application. The judge ruled that the application was not urgent, and struck it from the roll. He also awarded costs against Ramulifho. The complaint to the police and the LPC set out evidence of alleged fraud, forgery and perjury against Ramulifho, including that “in court papers and under oath” he

The Naude affidavit relates to a GroundUp investigation that exposed how Ramulifho had allegedly used R5-million of the Lottery’s Denzhe funding to help pay for a luxury R11-million house he bought in an upmarket Pretoria “country estate”. Naude has denied any knowledge of the affidavit and says that he did not depose the affidavit and that it is not his signature on the document.

Also, bank statements submitted to the court by Ramulifho to support his claims were altered in an attempt to rebut some of GroundUp’s reporting.

Louw points out several indications that the statement has been altered. These include:

The complaints explain how Ramulifho used forged proof of payments to “prove” that he had repaid over half-a-million rand that Denzhe paid towards two Ocean Basket franchises he purchased in Gauteng.

But the dates of the proof of payment “receipts” submitted to the court by Ramulifho and those reflected on the doctored bank statement are different. In the complaint to the police, Louw makes the point that it is limited to the fraudulent manipulation of the court documents by Ramulifho in his case against GroundUp. “We are of the view that it is for the prosecuting authorities to investigate independently the other crimes that may or may not have been committed.”

Ramulifho failed to respond to questions sent to him.

Here is the FNB bank statement attached to his affidavit. Red markings explain errors in the forgery. 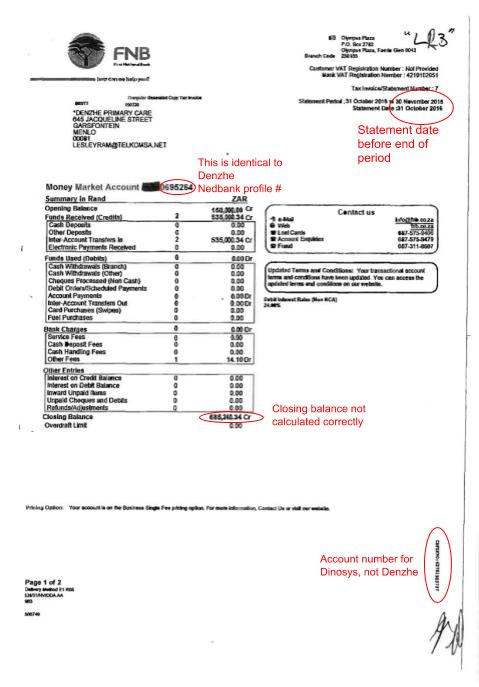