Six Macau casino firms agreed Friday to invest a total of 118.8 billion patacas ($15 billion) after being granted 10-year operating licences, with the bulk of the money pledged to non-gaming projects.

The former Portuguese colony is the only place in China where casinos are allowed, and issues just six operating concessions for a multi-billion-dollar industry that, until the pandemic hit, was bigger than Las Vegas. Macau has been keen to diversify away from gambling into tourism and leisure for decades, but with mixed results. The government confirmed last month that the six incumbents all won licence renewals, beating back a surprise bid from a newcomer firm linked to Malaysian gaming and resorts giant Genting.

The casino firms promised to spend 108.7 billion patacas – more than 90 percent of their investment total -on exploring overseas customer markets and developing non-gaming projects, the government said Friday. Such projects would cover the convention and exhibition business, entertainment and performances, sports events, culture and art, health care, and themed amusement, the government added. 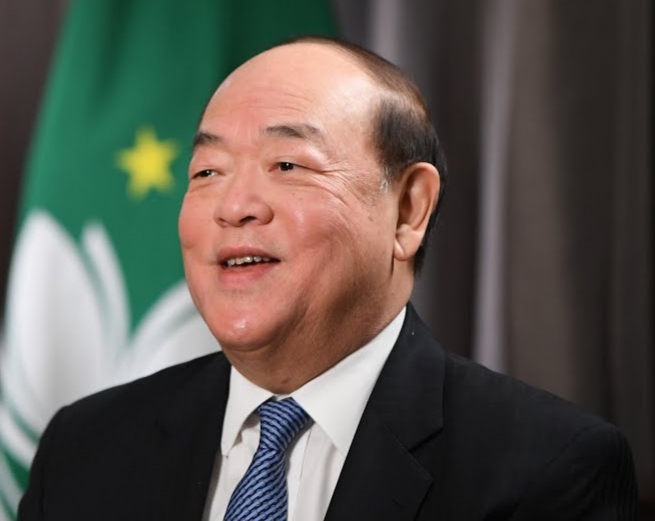 Shares in the operators have spiked more than 60 percent in the past three weeks, according to Bloomberg, as news of the licence renewals emerged and China loosens coronavirus restrictions. But all are still trading well below where they were before the pandemic.

Macau’s gaming sector, which has been limping for nearly three years, was further battered this year as the Omicron variant led to a cycle of lockdowns, testing and border closures for residents and kept mainland Chinese tourists away. The casinos are on track for their weakest annual revenue on record, with only 38.7 billion patacas recorded between January and November – down 86 percent from the same period in 2019.

Even if pandemic measures are fully lifted, it is unlikely they will return to their headiest, freewheeling days. Chinese President Xi Jinping has spearheaded an anti-corruption campaign that has increased scrutiny of the high rollers and officials who travel to gamble in Macau, where money laundering is common. For decades, Macau’s gaming industry was run as a monopoly by casino magnate Stanley Ho, but in 2002 more operators were brought in and issued 20-year concessions as part of a liberalization effort.

In January, authorities slashed the licence period to 10 years and unveiled regulations seeking to increase local ownership and government supervision.