Alvin Chau, the man once known as Macau’s casino “junket king”, has been sentenced to 18 years in prison for running an illegal gambling empire, ending a criminal trial that shocked the casino hub and toppled one of its highest-profile gaming tycoons.

Chau, the 48-year-old founder of Suncity Group, pioneered the junket industry that brought high rollers from mainland China — where marketing or soliciting gambling is illegal — to gamble in Macau, the only place in the country where casinos operate legally. The junket operators also extended credit to wealthy mainland gamblers and collected their debt on behalf of casinos.

Prosecutors had charged Chau with 289 counts of fraud, money laundering and illegal gambling. 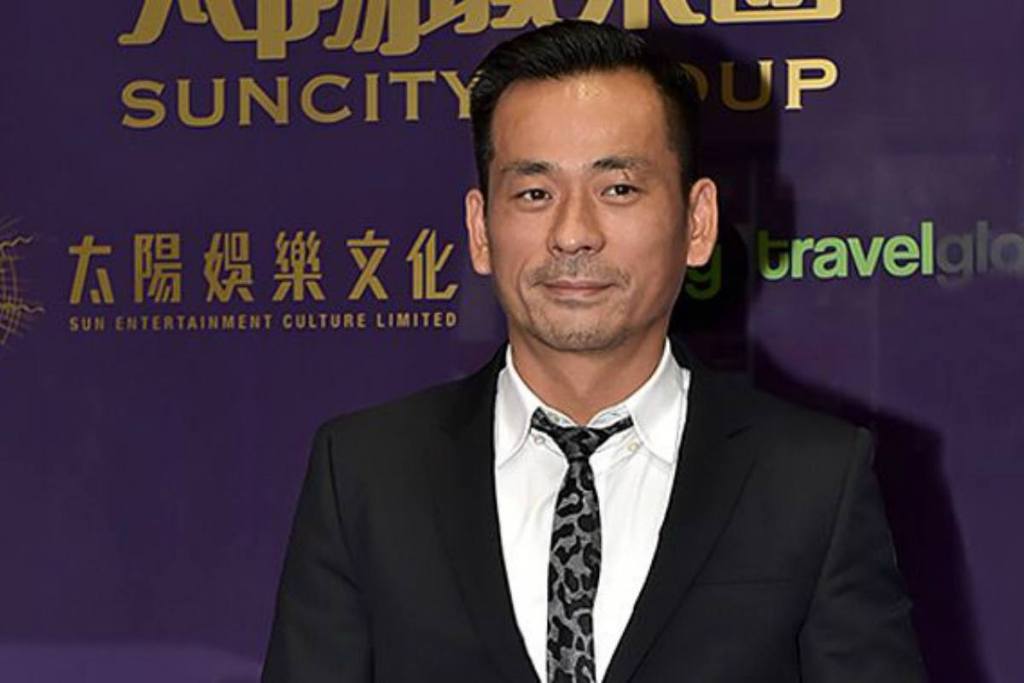 Suncity under Chau’s leadership had “conducted illegal gambling for unlawful gains for a long time”, the judge said in her ruling. The trial, which began in September, centred on alleged under-the-table bets worth 824 billion Hong Kong dollars ($105bn) over eight years, which defrauded Macau of tax revenue exceeding 1 billion Hong Kong dollars ($128m). At its peak during the 2010s, junkets contributed the bulk of gaming revenue for the former Portuguese colony, which boasted a pre-pandemic casino industry bigger than Las Vegas.

Chau, charged alongside 20 codefendants, was also accused of facilitating proxy betting for Chinese customers to gamble remotely in casinos based in Southeast Asia. The defence acknowledged that under-the-table betting existed in Macau but pointed to the lack of direct evidence implicating Chau, Suncity executives or employees.

Chau’s downfall coincided with Chinese President Xi Jinping’s years-long anti-corruption drive, which has included much closer scrutiny of corrupt officials who might travel to Macau to place bets and launder money.

Addressing the court in December, Chau said his company had never run into legal trouble in more than a decade of operating VIP rooms in casinos worldwide.

“I don’t know why [Suncity] is deemed a criminal syndicate. My colleagues have not seen a cent of criminal proceeds up until now … We have never paid additional compensation for illegal acts.”

– Chau said, according to local media

Chau’s legal woes began in November 2021 when authorities in the mainland city of Wenzhou issued a warrant for his arrest for running an illegal gambling syndicate. Macau authorities then arrested him and other senior company executives two days later but chose to charge them locally, citing a concurrent investigation based in the city. 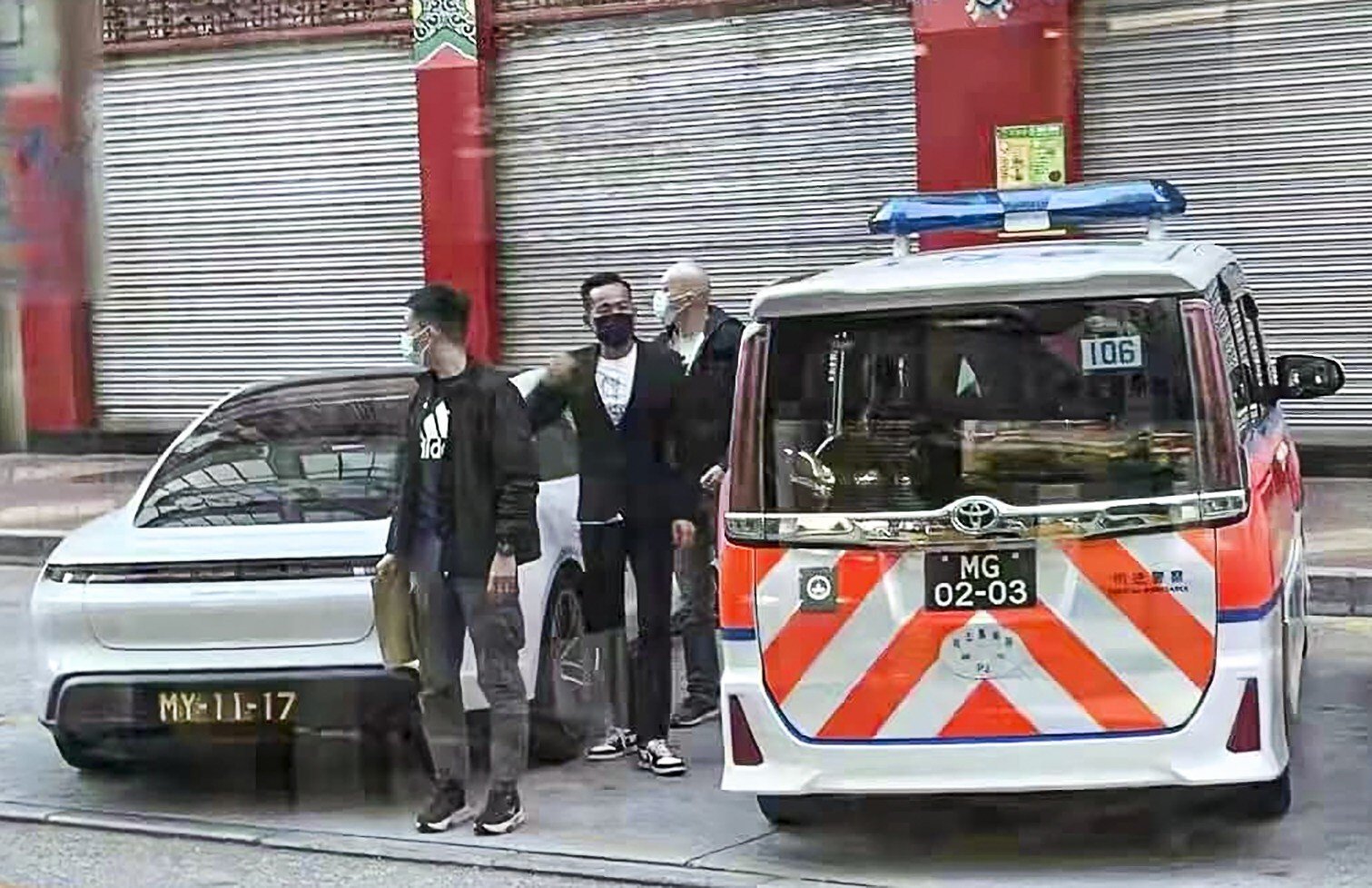 Macau has a separate legal system from the Chinese mainland, largely based on Portuguese law. In September, a court in Wenzhou convicted 36 people related to Chau and Suncity based on allegations that partly overlapped with the Macau case.

After the arrests, Suncity shut down all its VIP rooms and a number of casino operators followed suit, some also citing COVID-related business pressures. The closures signalled a shift in Macau’s gaming industry as the government strengthened its regulatory muscle with Beijing’s backing, which took the form of a legal amendment last June.

“The junket model was one of the prime movers for money laundering for as long as it was prominent. The casinos themselves can’t afford to take the risk of being held jointly liable with the junkets for their misdemeanours.”