The eSports market is definitely in its infancy stage in Africa compared to the needs share in Asia and Europe, where it is widely prevalent among punters in which it is worth billions of dollars today.

However, eSports became more popular with punters across the globe, with every passing month, especially when the COVID 19 outbreak surfaces seeing the restriction of movement and resulting in many sports events canceled and postponed due to the virus spread across the globe. 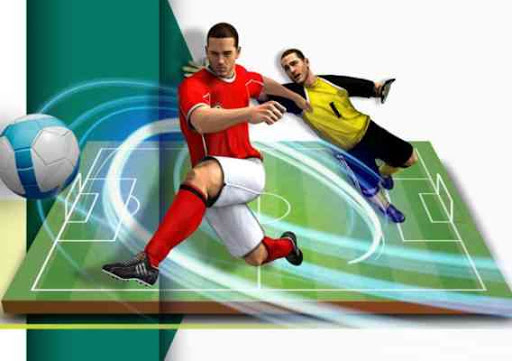 Consequently, gaming companies were taking a swift action to adapt to the pandemic’s near-term challenges by introducing a new set of game products to fill the void left regarding the unavailable real-life sports. Particularly with many bookies in Africa offering different products, one of the highlights was eSport games provided by virtually all the sports betting brands in Africa. It’s no surprise that customers turned to the Esport offered by bookmakers because they lacked real-life sports for punters. So many customers partake in these games to address boredom even though the Covid-19 crisis positioned the gaming business in Africa for long-term success. The new game offerings by bookmakers from the usual football betting and the lockdown restriction also accelerated online gambling in Africa.

The Covid-19 crisis created another dimension and opportunities for other game products such as eSport game presence felt by bettors, even though that eSports betting game was supposed during the primary European football league suspension. Still, the Esports never live up to expectation basically in its infancy stage of growth. Perhaps, since the resumption of football competition, eSport popularization as diminished in the region. That’s because the common perception of the average African youth’s term eSports is simply a phenomenon of electronic games. That is, programmed events determined by the outcome of in-built computer games, e.g., (Virtual football) probably, not knowing that humans virtually play Esport games betting segment that trust issues. These humans are professionals in the field who have taken the feature as a career and a professional body that regulates it. Since the European league’s resumption, the player’s attitude has shifted to the usual football betting. 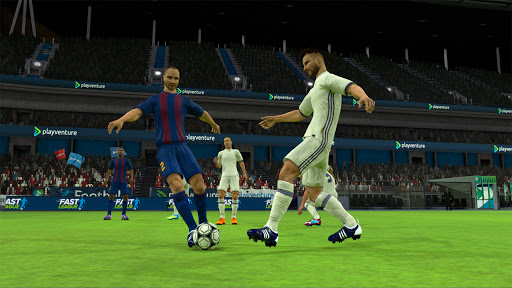 Thus, eSports should be a big business in Africa and should have been another alternative form of betting for Africans as popularization is evident. It is merely for entertaining in that category. The perception for it is simply a phenomenon occurring in the basement of the unemployed twenties. Still making it attractive for players is education. Several punters lack a clear cut understanding of the Esport football betting segment. The perception, as mentioned earlier, is a programmed game, just like virtual games. Some players have a misconception about the term eSports, not having full knowledge of how the eSports games work. According to a research survey, out of the regular punters asked what they understand by eSport majority don’t even know there can live stream the event as it unfolds just like the typical real-life football match.

In contrast, there don’t know that someone actually controls the game’s play just that there don’t know it is more of you placing a wager on someone rather than a computer game. It is high time bookies in this regards taking advantage of this enormous population of young African players. By recalibrating their marketing business model by channeling their inbound marketing strategy and promoting this sector, taking full advantage of the Esport sector remains untapped in Africa. At the same time, the popularization is evident. Still, the challenge today for several players today is educating them on the betting aspect of it. With the regular phenomenon of quick money, of, course eSport betting will boom in the region.