The Ministry of Tourism, in conjunction with the Malawian Gaming Board, the Minister of Tourism, Culture, and Wildlife, unveiled a K20 million financial support for artists in the entertainment industry in the country to be directed towards a national sensitization campaign against Covid-19 unveiled by Michael Usi.

The move comes barely a week after Poetry Association of Malawi (Pam) President Chisomo Mdalla, popularly known as Nyamalikiti Nthiwatiwa, bemoaned the lack of support to the creative sector. Artists and event organizers are struggling following a ban on more than 50 people, one of the Covid-19 measures, which has hurt the entertainment space. The artists, in particular, have been relegated into their homes since they rely on gatherings. Michael announced the whole initiative is champion by Malawi Gaming Board (MGB) at Bingu International Convention Centre (BICC) in Lilongwe in mid-April at the unveiling.

Further, he admitted that arts and creative and entertainment spaces were among the sectors worst affected by the outbreak. “In an effort to contain the spread of the virus, the relevant authorities introduced preventive measures as part of public health regulations and response plan. However, the measures have grossly affected activities for the art and creative industries,” the ministers said. Further said thanks to the timely effort of the Malawi Gaming Board (MGB), in conjunction with Ministry, has set up a fund aimed at cushioning selected local performing artists that Covid-19 has significantly impacted. “We are recognizing artists constitute one sector that has been hit the most we have come up with the tag ‘Artists against Covid’ week to be commemorated towards the end of April.

“During which selected artists will take a leading role in the dissemination of Covid-19 messages in return for a modest stipend,” – Usi said.

The Minister said he was happy to unveil the K20 million funds for artists to play their role in the national sensitization campaign against Covid-19.

“My ministry will collaborate with Ministry of Health and other stakeholder ministry so that artists are guided on the prevailing issues which need sensitization,” – Usi said. 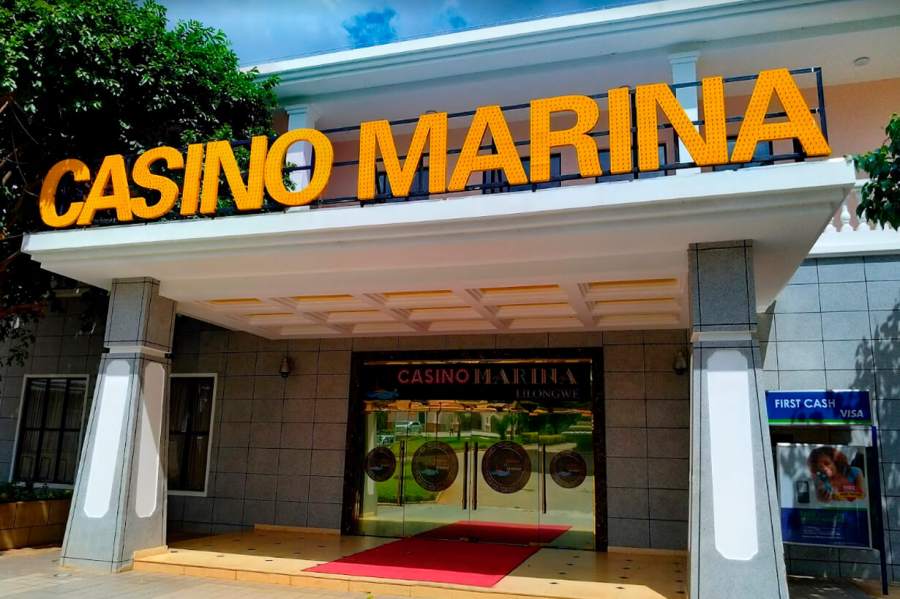 The Ministry is full aware that other fields of arts have also been affected. We are therefore working on modalities for a relief package for professional in other fields including visual arts he said, a further a joint taskforce which which comprises of representative of MGB, artists and the Ministry has been set up in place to operationalize the process.

Those who will guide artists on how to apply for the fund. The task force is expected to conclude its assignment so that the initiative is open for applications. The Minister admitted that the package was small, but this was just the beginning. It has since applauded MGB for the partnership in alleviating the negative impact of Covid-19 on their businesses and welfare. This is not the first time MGB has supported the creative sector, as last year it also releases the fund to the Artist Welfare Fund, which was published by E-play Africa media.

“We as MGB promote responsible gambling and tourism and art also comes into the fold. We are happy to play this role and the selection will be transparent,” – Kumbuyo said.

Medalla has since commended MGB and the government for the package for a start but was quick to say that it was not enough to sustain all artists in the country. However, it is interesting to know that MGB is in full support. At the same time, it is a great initiative and idea from the Malawi Gaming Board (MGB) to back this program to aid the masses on Covid-19 and use artist influence in the entertainment scene to disseminate information regarding Covid-19.

How emerging markets will respond to the sporting summer of 2021

The new tax proposal in Kenya

How are African Markets Able to Compete More?