Two Mauritius Casino employees were dismissed in total confinement, while two others received a severe warning. They were accused of colliding with casino players. However, before their dismissal, they appeared before a disciplinary committee a few days ago before confinement to answer a fraud and collusion charge with players.

While reacting to the two employees sacking, Jack Bizlall, union negotiator for employees, is outraged by the approach of the management of the Mauritius Casinos. According to him, the charges against the two employees do not hold water because there was no fraud. The trade unionist intends to refer the matter to the Ministry of Labor. When local media contacted the management of Mauritius Casinos, they refrained from any comment. 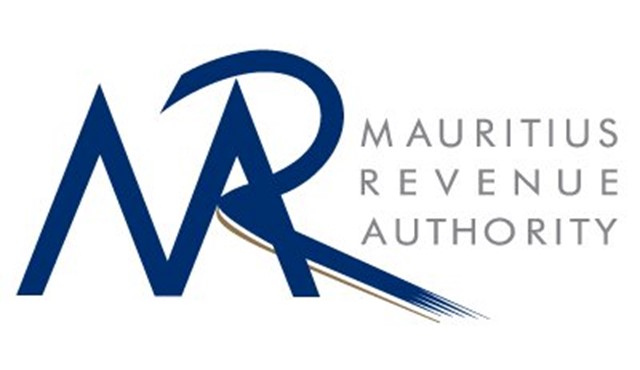 However, E-play Africa had reported earlier that Mauritius Revenue Authority (MRA) intends to adopt technology in casino outlets. According to a report that reads, Mauritius revenue authority (MRA) plans to launch a slot machine electronic monitoring system. This tool will monitor the activities of gaming machines in Mauritius. The Authority, as cited to make it public for companies to begin the launch of an interest expression by the end of March 2021. Finding a service provider installs the system though this has been delayed due to the surge of the Covid19 outbreak seeing the country went on confinement and reopened 30th April 2021.

Meanwhile, the Mauritius Revenue Authority’s (MRA) move is connected to reports that those who work in the country’s casino operations and players collide to tamper with these slot machines depriving the Authority of adequately monitoring and generate accurate revenue. And the essence of the technology called the Central Electronic Monitoring System for Gaming Machines (CEMS-GM) that the Mauritius Revenue Authority (MRA) wants to install will soon become a reality by the end of March. However, they have been some form of delay due to the recent lockdown in the country.

According to the Authority, this new monitoring system will curb money laundering and illegalities in casino outlets. While in the sports betting industry, the Gambling Regulatory Authority (GRA) had already installed a server to keep an eye on the odds of horses managed by the Mauritius Revenue Authority (MRA). Therefore, it comes as a surprise that the authorities have not monitored some employees that collide with players depriving the operators and the revenue authority of generating real income and tax revenue. The purpose of the Mauritius Revenue Authority is intended to monitor slot machines. According to the report, its approach is in line with its desire to fight money laundering because dirty laundering money in casinos has become common in Mauritius.

Meanwhile, the Gambling Regulatory Authority (GRA) is a body corporate established in 2007 that now operates under the Ministry of Finance, Economic Planning and Development. The Authority is administered and managed by a Gambling Regulatory Board. The main objects of the Authority are to regulate and control gambling and gaming activities and ensures that gambling is conducted fairly and transparently in the country.