The voluntary retirement plans, intended for employees of Mauritius casinos in their fifties, which was to be implemented in the coming weeks, have been shelved. The management of Mauritius Casinos, according to information, is in the process of favouring a restructuring plan which aims to redeploy staff to the various casinos in the country.

The redeployment exercise, it is understood, will begin in few weeks. They had to discuss the subject at the last management meeting of Mauritius Casinos a few days ago. Though some senior executives argue, on the condition of anonymity, that “the depature of 41 employees over the age of 60 through the voluntary retirement plan is favorable to restructuring,” these essential changes, it is understood, will be made to allow the organization to relaunch.

Once the four casinos across the country (Curepipe, Grand Casino du Domaine, Caudan, and Grand Baie) are operational. The Mauritius management confirms that the voluntary retirement plan for employees in their fifties, which had been under consideration for weeks, has been shelved for the time being. “We are focusing on the restructuring exercise,” they say; as a reminder, the 41 employees who chose the voluntary retirement plan are those touched between Rs 25,000 and Rs 50,000 per month. However, the number that does not meet the expectations of the management of Mauritius Casinos satisfies the organization. In the sense that there is nevertheless a percentage of the staff who have opted for retirement. 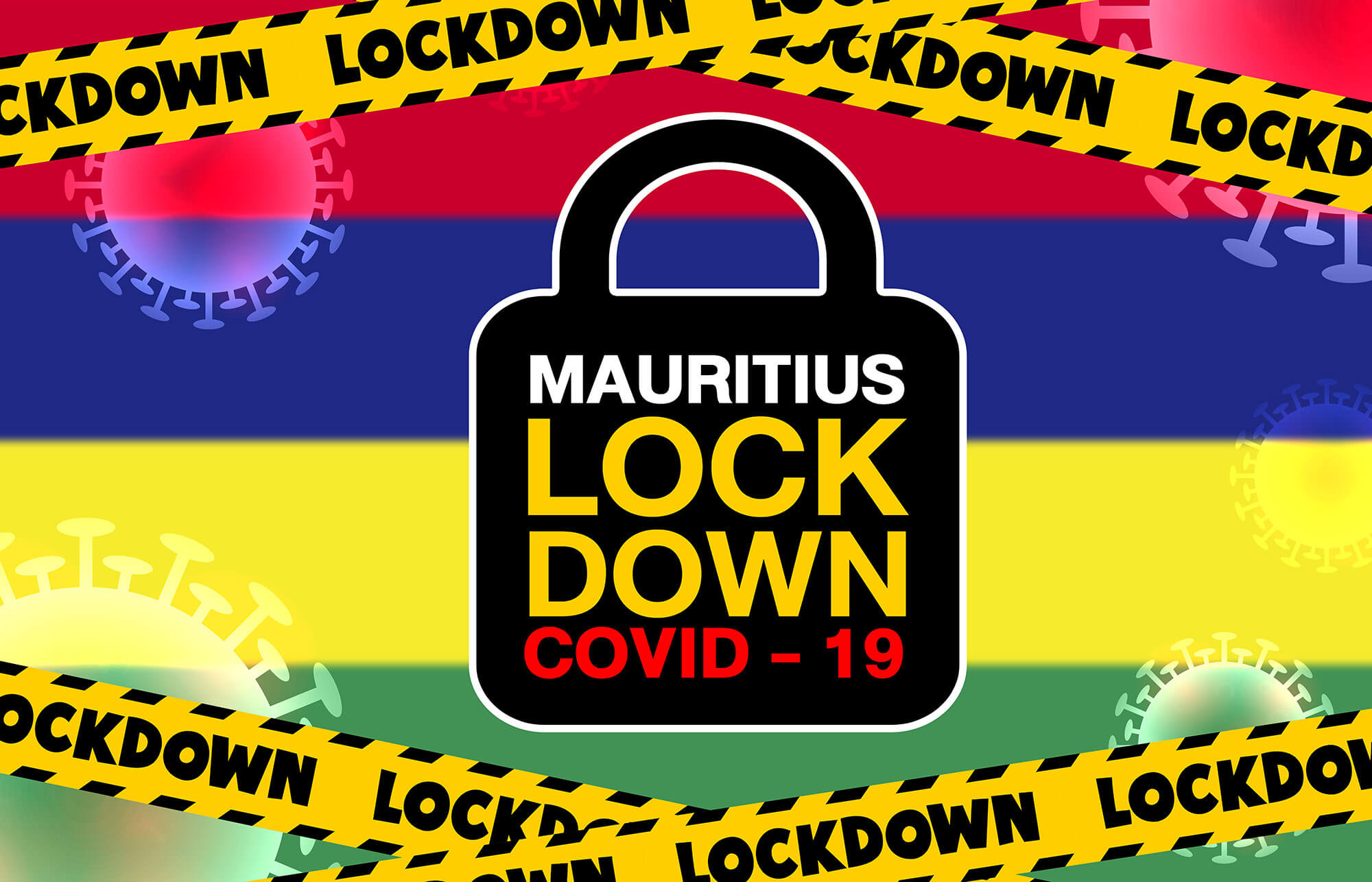 From September 1, reports have said authorities may lift the ban on gatherings of more than 50 people. It is a measure that is already delighting picnickers and owners of nightclubs, casinos, and movie theatres because their finances have been in the red since the pandemic hit Mauritius. These operators have been forbidden to operate from confinement, though nightclubs have benefited so far from a support plan to hold out. The owners in these sectors are impatiently awaiting an official announcement from the authorities, but nothing official is also on the side of cinemas and casinos.

At RadioPlus, the director of the State Investment Corporation, Jayraj Sonoo, says he has not obtained clearance. All the employees are preparing for the grand opening, and the wait is palatable among operators in the entertainment scene who want the business to resume normal. However, the burned voluntary retirement plan by Mauritius Casino out of the impact of the virus spread that has seen the country impose a strict restriction for businesses, especially for the casino operators that received no form of relief from the authorities like the case of the operator running the nightlife business.

One thing, that of restarting their business activities normally. At the beach Authority, it is indicated that for the time being, only swimming and jogging are allowed on the beaches, now the ball is in the court of the authorities facing an explosion of cases of Covid-19 in the country.