Mauritius is known for its undeniable island appeal, eclectic culture, intriguing history and a massive array of activities there is little wonder touted as an idyllic destination for a romantic getaway, honeymoon or family holiday.

One of the best things about this destination is that it’s not a lazy day spent lapping up the phenomenal year-round weather, known as the home of tourism which it is an essential component of the Mauritania economy as well as significant sources of its foreign exchange revenue while it is one of the emerging gambling industry in Africa especially tourism casino gambling as well as horseracing betting. 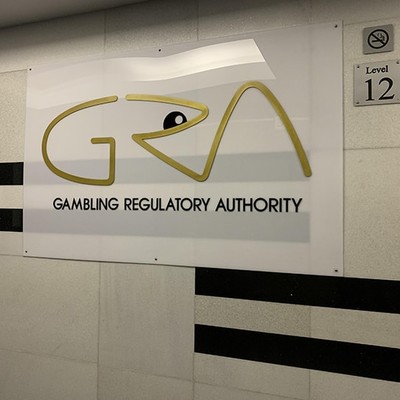 However, Mauritius is an island nation in the Indian Ocean about 2,000 km off the southeast coast of Africa, and the capital city is Port Louis, with the total population of 1.3 million people, which young adults pretty dominate 25 % of the community. Both French and English generally accepted as the official language of Mauritius. However, most common forms of gambling have been legal in the country since 1973 and regulated by the Gambling Regulatory Authority (GRA) is a body established in 2007, which operates under the aegis of the prime minister office, while the Authority is administered and managed by Gambling Regulatory Board.

The Regulatory Board are to regulate and control gambling and gaming activities and ensures that gambling is conducted fairly and transparently and to foster responsible gambling in the country. Also, the body is responsible for issuing a license such as a lottery, casinos, sports betting. At the same time, online gambling is as well legal in the country as long as the operator holds an appropriate license issued by the Gambling Regulatory Authority. Moreover, as stated, sports’ betting is the most common form of gambling especially horseracing is a big enterprise in Mauritius and the most popular activity amongst Mauritian citizens which the horse racing board have one of the oldest racecourses in the world, the Champ de Mars, opened in 1812. The land-based casino business is another sector that is booming in the country as more than ten establishments are operating throughout the country which is pretty successful due to the several tourist’s visitors a mere 18,000 visitors in 1970 which boomed to 656,450 in 2000 and which now reaches almost one million tourist every year, it is the third most crucial sector after the agriculture and manufacturing in regards to these tourism contributes approximately 14% of Mauritius GDP at the same time the tourism sector as created over 40,000 employed full-time jobs. 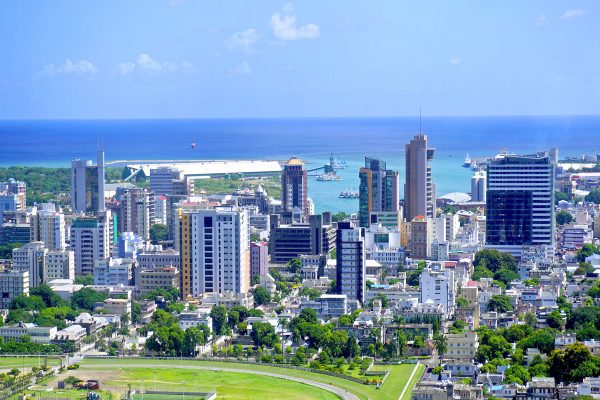 The capital city of Port Luis plays host to 4 casinos the most significant casino is the Caudan Waterfront casino at the Labourdonnais Waterfront Hotel located in Port Luis. The brick-and-Mortar casinos in Mauritius offer the most popular games around the world like roulette, poker, bingo, blackjack and slot machines, to name a few. As stated earlier, online gambling is legal in the country provider has to get the proper license to conduct such activities. Mauritius is one of the African countries where you see online gambling is legal, and the state Gambling Authority has been issuing online gambling license ever since 1996, the first was given to Bowman’s sportsbook.

However, infrastructural development and advancement in technology in the country in recent years has created an opportunity for the Mauritania citizens with easy internet accessibility in the country, which is 63.2% of the population, and while internet penetration is 55.1% rate, according to Mauritius internet Stats and Telecommunication report. In regards to these, several players from Mauritius have access to the internet and can engage in online gambling, such as sports betting. Online casino games and one of the first online casino gambling sites in the country is QQExchange. At the same time, Mauritian residents are allowed to bets on myriad offshore online bookmaker sites as there are no laws prohibiting players. 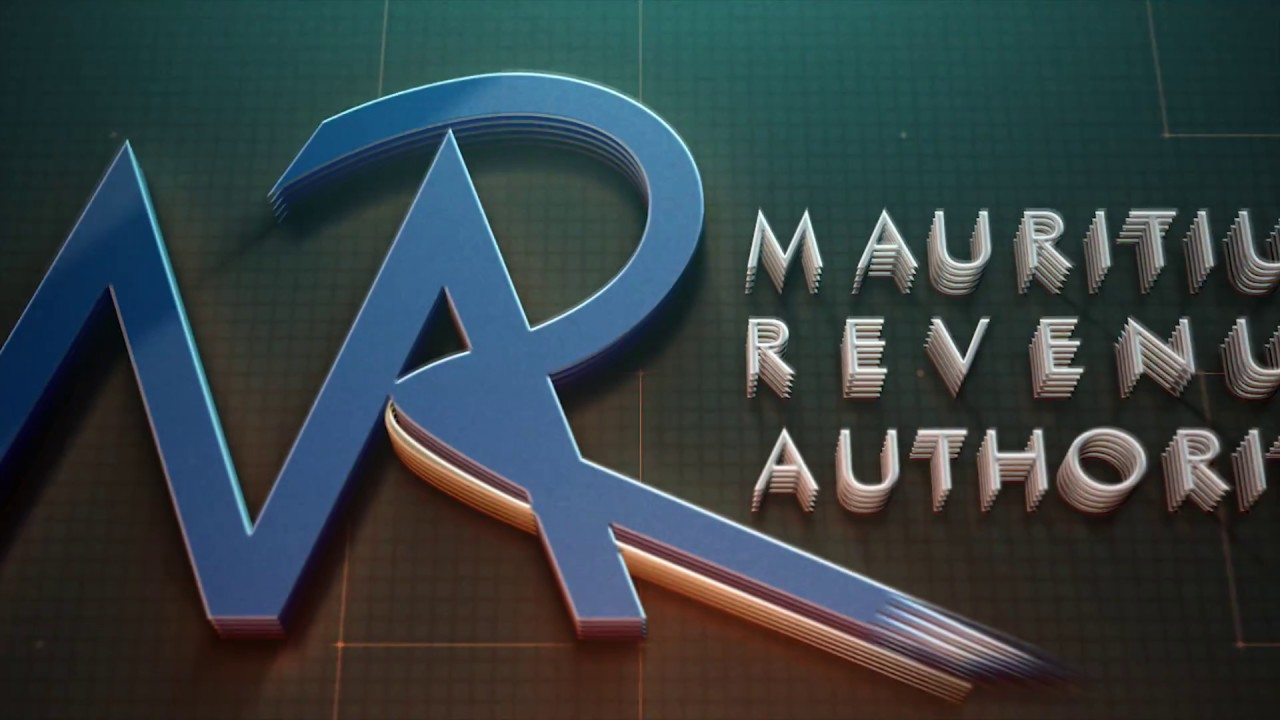 However, the need to gamble has influenced by the economic status of a country, its religion and cultural beliefs but that has not been the case here, with the country reforms on government policies as positioned it as one of the stable economies in Africa which according to World Bank the country economy grew in Gross Domestic Product (GDP) for 2017 is 3.8% compares to an increase of 3.9% at the end of 2019 while according Mauritius Revenue Authority (MRA) the total revenue generated between 2017/2018 to the government coffers through gambling tax and other Revenue Generated agencies $400 million.

Also, the country ranked as number one in Africa for Ease of Doing business 2020 and 13th globally with the ratio of 81.5% Ease of doing business ranking due to the government policies that are suitable for business. However, the advancement of technology and infrastructure development, the country is putting in place, and the government policies reforms have helped improve the ease of doing business. Also, the tourism sector has put the country in a position to be the next big gambling markets in Africa.