He was born as Meyer Suchowlański in 1902 in Grodno, in the former territories of the First Polish-Lithuanian Commonwealth at the time under the Russian partition. Currently, the city is located in Belarus, not far from the Polish border. Rumor has it that when Lanski was asked about his origin, he was supposed to answer – Poland.

Meyer’s Jewish family wanted the boy to become a rabbi in the future. It happened differently, and as a 9-year-old he set off on a 2-week trip to the United States, where he joined his father with his mother, who had been there for several years.

He owned shares in casinos in New York and New Orleans. He also had three massive casinos in Miami, where he finally settled. In the mid-1940s, he helped his buddy Bugsy build the Flamingo, a massive casino hotel in the Las Vegas desert. 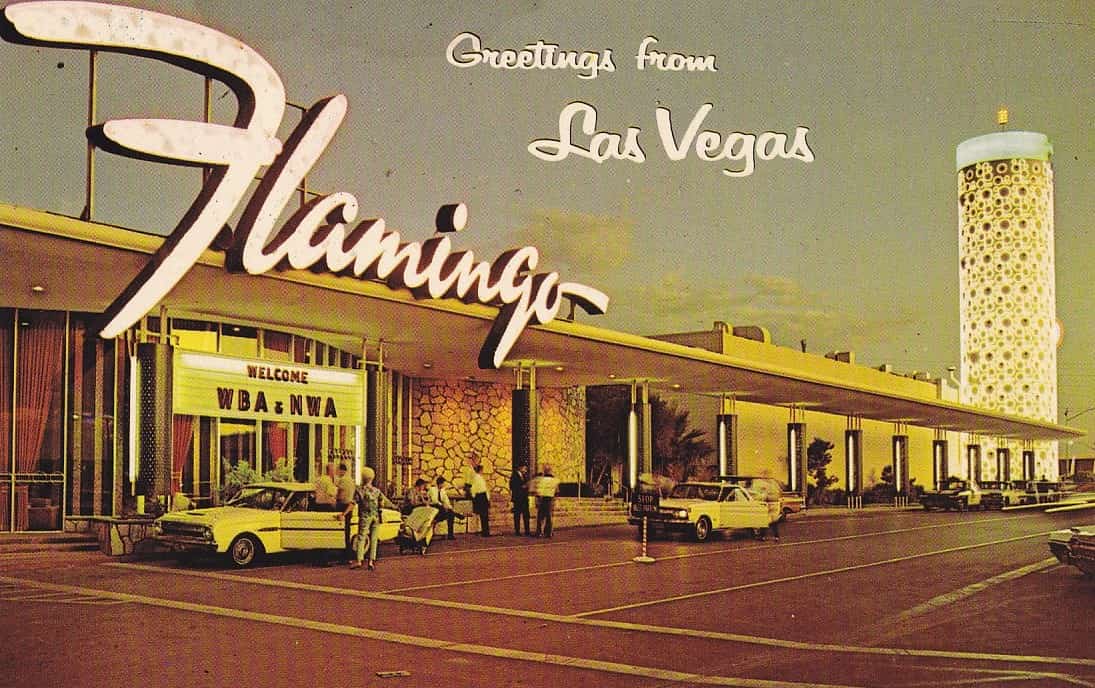 Thanks to him, Las Vegs is now recognized as the capital of gambling in the world.

The Current State of Gambling in South Africa

History of gambling in Comoros

History of Gambling in Mauritius