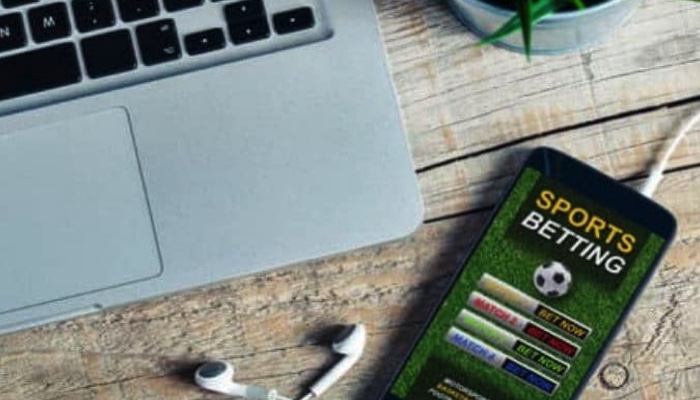 Sports betting is said to be as old as sports themselves. The relationship between the two, in turn, wasn’t always perfect: there are many recorded cases (and certainly many more unrecorded ones) when the interests of those placing bets influenced the outcome of a sporting event or a match.

Sports betting was popular in many African countries before but the quick spread of connected devices – and the mobile payment methods to go with them – has led to the very fast growth of the industry already. Several African countries – especially South Africa, Kenya, and Nigeria – saw their betting markets explode in recent years, and this growth is expected to accelerate in the next ones.

A numerous population of young adults, combined with convenience, has let to the meteoric rise of mobile betting in many countries. Convenience, because it’s much more accessible to download the Betway app than going to the nearest betting shop – and this makes it much more convenient to use a mobile wallet to top up an account than using cash.

Like in many other areas, betting on association football is the most popular choice for the average African bettor. Bets are placed both on the matches of local teams and leagues and on major international events and some of the most popular leagues (like the English Premier League).

A bit of regulatory turmoil

One issue the betting and gambling groups expanding to African countries have to face, though, is the regulatory environment that’s in a bit of a turmoil right now. There are just a handful of countries where the betting and gambling industry is clearly regulated – like Kenya, South Africa, Nigeria, and a few others – and there are some markets where it is banned. Then, there are those in-between, where a lack of regulation or an incomplete one leaves the market open to offshore operators that don’t generate any tax revenue for their respective governments, issues that were faced by countries in Europe and beyond.

The African gambling market is mostly untapped at this point because of this uncertainty in many areas. The countries’ infrastructure is, in turn, evolving at an unprecedented rate, allowing an ever-increasing number of potential customers to be reached. At the same time, more local companies emerge to compete with the growing number of international betting groups trying to get a foothold here. And most of this growth will be focused on mobile – specialists say that by 2024, half of all the bets placed in Africa will be initiated from smartphones. 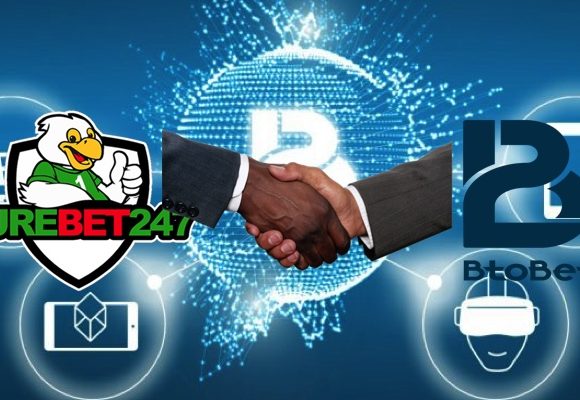 BtoBet enters into a multi-channel contract with SureBet247 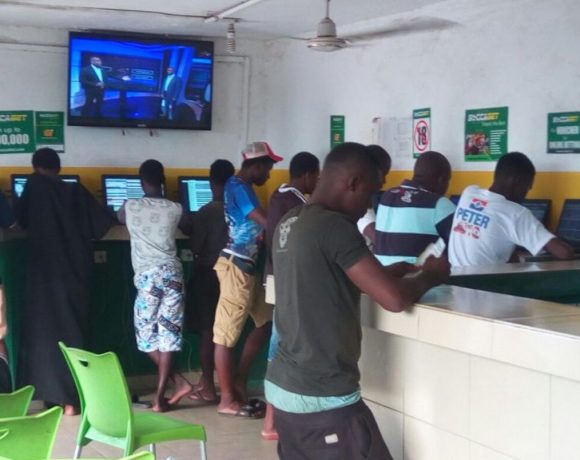 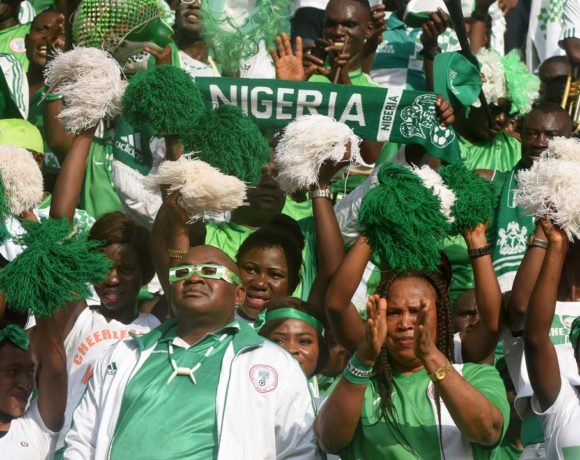 E-payments backbone to rise of online sports betting in Nigeria