The Central Bank of Kenya announced that mobile money transactions in Kenya via mobile money reach Sh18 billion daily (about $164 million). In summary, the monthly transactions dropped in June to Sh532.63 billion compared to Sh536.70 in May.

The country moved the highest ever rate of Sh605.70 billion in December last year, translating to a daily rate of Sh19.5 billion. According to the report, mobile money payment in Kenya took off in the first half of this year as users continued to embrace the cashless system as part of a measure to contain the spread of Cold-19. The data by the Central Bank of Kenya shows the growth of Sh190 billion in mobile money payments in the period between Januarys to June this year compared to a similar period last year. According to the monthly transaction data by the apex bank, Kenya’s mobile money transactions jumped to Sh3.26 trillion during the period under review compared to Sh3.06 trillion between July to December last year. 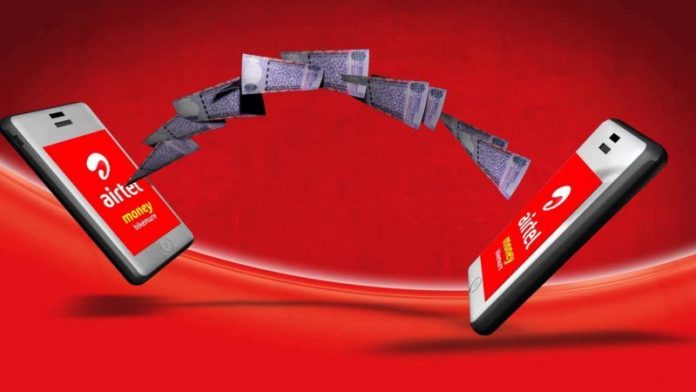 The amount of mobile money moved in the first six months of the year was a 52 per cent growth compared to the similar period last year when they transacted only Sh2.1 trillion. Even so, the monthly transaction dropped in June to Sh532.63 billion compared to Sh536.70 in May. This means the country recorded a daily mobile money transition worth Sh17.8 billion. The government moved the highest ever rate of mobile money transaction of Sh605.70 billion in December last year, translating to a daily rate of Sh19.5 billion. Data from the CBK shows that in total, Kenyans moved $50 billion (Sh5.4 trillion) through their phones in 2020, driven by relief measures on mobile phone payments to help curb the spread of Covid-19. The value of mobile money transactions in Kenya in 2020 marked a 20 per cent rise from $40 billion (Sh4.3 trillion) in the previous year. This means that Kenyans transacted an average of $140 million on mobile phones daily between January and December 2020.

Nonetheless, the massive success of mobile money adoption in Kenya is a testament to its impact and value to businesses such as the gambling and betting industry. Mobile phones are the first resort for bettors to place a bet on their favourite bookmaker’s platforms. It is pretty evident in the data that most transaction was on mobile phones and a testament to the vast penetration of mobile online betting and gambling in Kenya. Similar to e-commerce, logistics, healthcare, and other sectors significantly benefited due to its accessibility, flexibility, and comfort derived using the services and capturing unserved and underserved communities has made it a huge success in Kenya.

The mobile money bandwagon continues to gather pace in Africa, which has become the first resort for the average African to complete financial transactions without needing a bank account. As a result of the massive mobile money adoption that has aided many sectors, the vast adoption has been the bedrock of success for igaming and betting industry growth in Africa, particularly in the East Africa region.